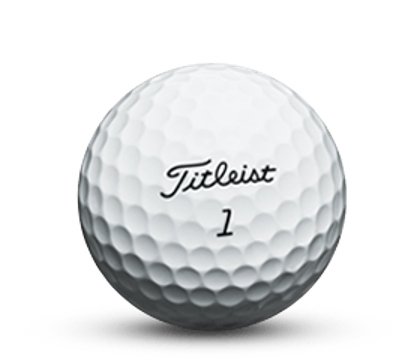 2015’s Pro V1 offers a continuation of established and well-received performance with a newly designed cover technology that Titleist feels will offer even softer feel and better greenside performance than previous versions of the iconic ball. 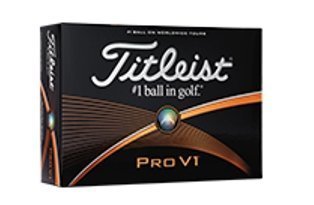 The new 2015 Titleist Pro V1 and Pro V1x models are the result of a continuous process rooted in rigorous research and development, technological advancements, comprehensive player testing and validation, and precision manufacturing.

Noted earlier was Titleist’s admission that many components of the 2015 Pro V1 remain unchanged from 2013’s version.

According to Mary Lou Bohn, “Since golfers have had such resounding success with Pro V1 and Pro V1x, this time around, they told us, ‘Don’t change much. If you can give me slightly more spin in the short game as well as even softer feel, I’ll take it. I just don’t want to give anything up.’ So that became our design goal.”

This lack of change is most notable in the ZG process core technology that returns after being well received in the 2013 iteration. At that time, Titleist noted that they had created the ‘softest’ Pro V1 to date, making it “the best-feeling Pro V1 yet.” Long-term testing of both generations of the ball have shown a very pleasant and softer feeling golf ball, though compared to some of the true ‘low compression’ balls on the market, it is more of a mid-range feel.

Most of the technology advancement in the 2015 Pro V1 seems to be related to the new, patented thermoset cover. Via a chemical reaction, the company is able to take specifically formulated materials and combine them, creating a solid cover. According to Titleist, this process allows them to have absolute control over the cover’s properties like softness and durability (they highly tout their formulation and testing process), whereas other manufactures purchase pre-formulated urethane from outside vendors and melt it down to create their balls.

While normally a key component of any review, it seems at times as if we often find ourselves repeating the same information when it comes to golf balls. The simple matter of fact is that many (of the same genre) perform similarly, especially when you factor in the unpredictable nature of many average swings.

Titleist touts the lower launch from the tee offered by the Pro V1 (when compared to the Pro V1x), but in practice these changes are often so slight that only the best players among us will truly notice a difference. As with any ball, launch angles depended almost exclusively on the individual swing and the club being used. Though there is obviously some sort of role played by the ball, it is almost impossible to attribute small variances to it in any scientifically valid manner. That is best left to robots and sterile environments. Testing the Pro V1 with an average mid-handicap swing indicated no distinct difference in launch angle, ball speed, or spin from tee shots when compared to other modern tour-caliber balls.  It performed very well however, as one would expect from a ball with its pedigree.

The newly designed thermoset urethane cover didn’t provide any apparent increase in greenside spin over previous versions, but the fact remains that the Pro V1 is a very spinny golf ball. What we hear as increased spin in marketing terms may be in the area of a few hundred rpms, which just isn’t something most average golfers can quantify by eye, or even by launch monitor in many cases. Wedge testing showed that the 2015 Pro V1 offered the expected spin rates that have made it so popular, meaning those that can produce spin will certainly be rewarded using the ball. Depending on conditions, an average spinner of the ball saw everything from slight movement backwards to the proverbial ‘hop and stop’ that is so sought after.

Durability is yet another topic rife for anecdotal evidence or misinterpretation. Again, different golf swings impact balls in different ways, not to mention the fact that we all subject balls to varying levels of abuse. 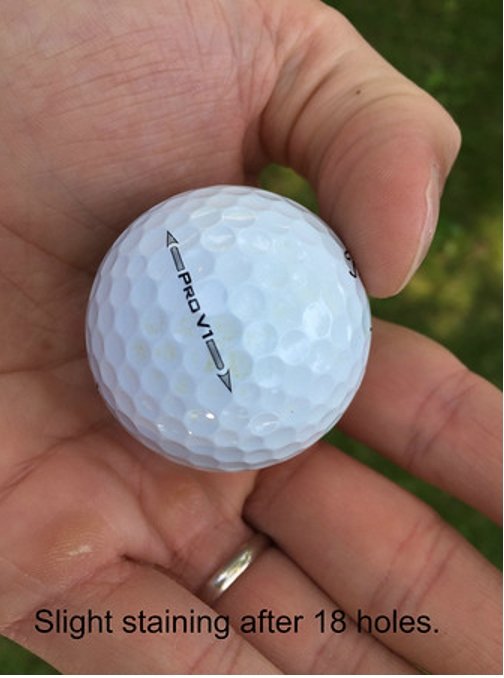 One sticking point for many years was the Pro V1 tended to stain or discolor easily. The picture above shows a ball that was played for one round and then placed, uncleaned, in a golf bag for a week. Though pictures don’t show color perfectly well, there is some slight discoloration evident below the ball’s alignment line. Attempts at cleaning this staining off were unsuccessful. Of course, this is hardly intended to be a negative mark on the Pro V1. Balls stain when subjected to time in the grass, and compared to previous versions, the ball maintains its color quite well. 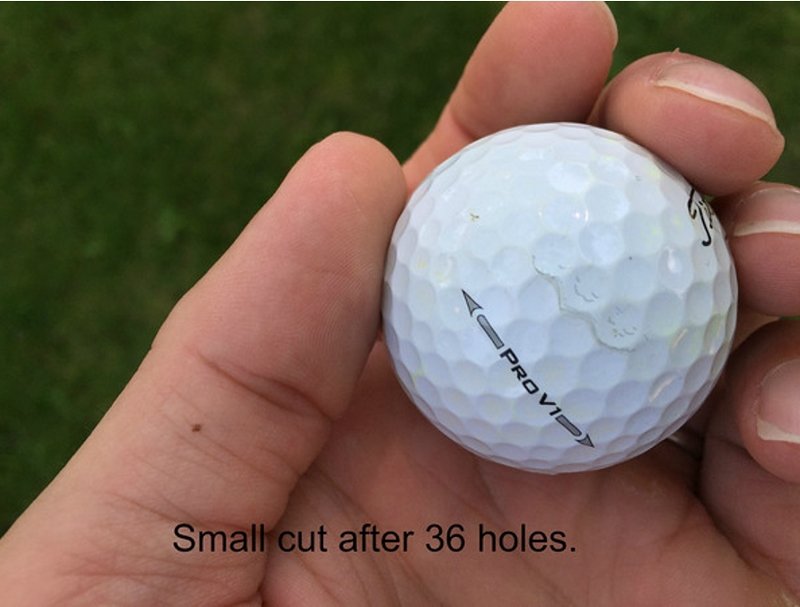 The ball above was played for two rounds and shows a cut along the dimples. Another picture taken of the same ball (but not shown) shows a similar cut on the opposite side. As noted, different swings impart different levels of stress on golf balls, so it’s often hard to make a firm judgment call on durability. However, the reviewer, who typically leaves very little damage on golf balls, felt that this was evidence of slightly worse durability than seen with other current golf balls used in 2015 and years prior. Again though, opinions will surely vary among users.

For a market leader, there is little reason to recreate the wheel after a successful release, which explains why Titleist treaded lightly when considering how to improve the 2015 Pro V1. The softer feel that proved to very popular in 2013 remains, buttressed by a novel manufacturing process that provides absolute control over the ball’s urethane cover. At a minimum advertised price of $47.99, it’s priced similarly to its competitors. More information on the 2015 Pro V1 is available on Titleist’s website, www.titleist.com.