In today’s market it is imperative for a company to cover all of their bases and offer something for everyone, for Honma the Be ZEAL rounds out their lineup to do just that. Since Honma’s initial push into the U.S. market has begun, the focus has been on the Tour World line, and rightfully so, as it provides all of the precision and workability that better players traditionally seek out. However, the larger portion of golfers out there benefit most from a more game-improvement style that offers lighter weights, higher launch, more distance, and ample forgiveness which are all things that the Be ZEAL line was designed for. 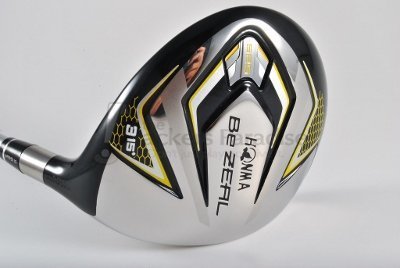 THP was able to get both the fairways and utility/hybrids from the Be ZEAL release in for a thorough breakdown and this particular article will focus in on the 15° 3-wood.

Being that the Be ZEAL line is focused on being a more forgiving option, it is no wonder that the footprints are on the larger side of things, particularly the 3W that was tested. Coming in at 195cc it is 20-25cc larger than the main fairway offerings of other companies, which is a sizeable difference, but it is still smaller than the “Mini Driver” craze we saw a couple years ago which ranged from 235cc to 253cc. It is a truly balanced shape with a nicely rounded toe flowing into a visually traditional overall shape when at address. Important to mention is the size is noticeable but the taper that Honma used at the rear of the club helps keep the shape from getting too long from front to back, it’s a nice little engineering trick that they claim also has allowed them to implement some weight saving ridges in the crown to move mass elsewhere in the all steel head. 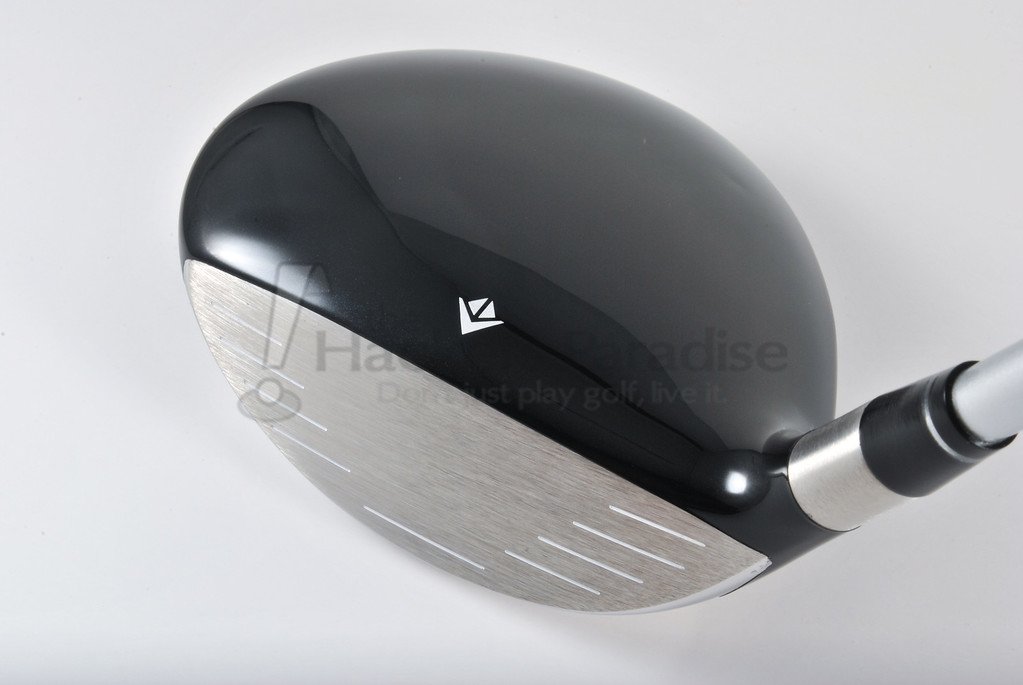 The contrast between the silver face of the club against the deep gloss metallic finish of the crown (Honma has one of the most classic crown finishes out there in the opinion of this reviewer) and simple geometric alignment aid allows it to stay clean and frame the ball well. It is when you flip the Be ZEAL 3W over that you see more of that Japanese styling influence with the yellow paint as well as the brushed/polished chrome accents and badging in a very aggressive geometric based look. Though some might find the club a bit on the busy side, it is much more of a throwback visually (and material wise too honestly) but does so with balance that the Japanese based companies traditionally do very well.

In order to gain a better understanding of what is going on with the design traits of the Be ZEAL line it is worth taking a more focused look at some of the technology Honma has implemented into the clubhead.

As mentioned previously, the Be ZEAL line is absent of any sort of adjustability, but internally the three different lofts have been optimized via what Honma refers to as their “Weight Flow Design”. Simply put, the CG of each of the heads has been altered through weight placement low in the clubhead with the sole intent being easy launch for each specific loft while still maintaining a ball flight that maximizes distance potential.

Vizard Shaft for Be ZEAL:

As mentioned in the several Honma reviews THP has done so far, the Vizard line of shafts spares no expense or quality from the company, and simply falls in line with their intent to pair the perfect shaft with their head designs to meet the performance goals of that line. For the Be ZEAL lines, they are equally as important as the heads. In the fairway, the focus is on a super-light shaft (51g total in the 3W THP reviewed) that maximizes energy transfer. To do this, the shaft uses a very low kick point and is designed as one piece to offer as constant of a stiffness/feel that could be managed. All this equates to a shaft that has got a lot of “kick” to it, and wants to help elevate the ball and maximize distances. Though some might fear the shaft “holding up” at the weight they come in, this reviewer saw no inconsistencies or accentuated misses during testing with what certainly falls into the higher SS range.

With the Be ZEAL line of fairways Honma wanted to create a club that helps where most average golfers need it most, through weight, launch, forgiveness, and distance. After concluding the review, the 3W THP worked with for this review checked those boxes pretty well. 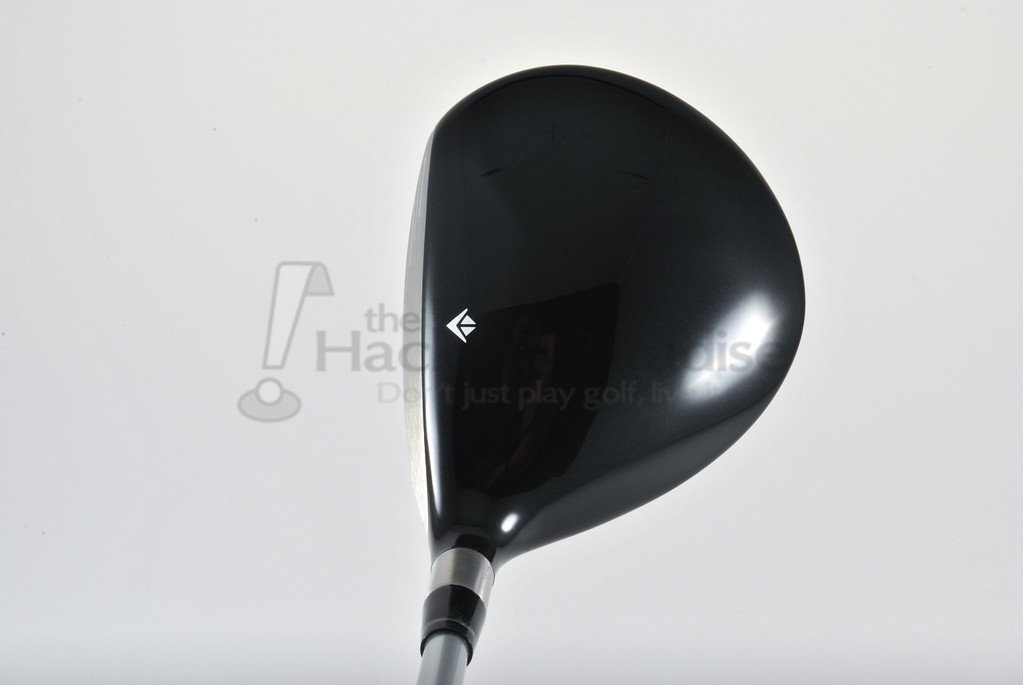 The overall size and depth really lends it to being a beneficial tee club moreso than off-the-deck as the designs intent to launch the ball really shined the most there. Consistently from the tee, there was a mid-high to high peak ball flight with a surprisingly flat climb to the apex which allowed for not only good carry distances but rollout as well which is a very important performance combination for a club like the Be ZEAL that is focused on increasing playability. From the deck the flight was a little lower than expected and the bigger footprint likely has a bit to do with this. 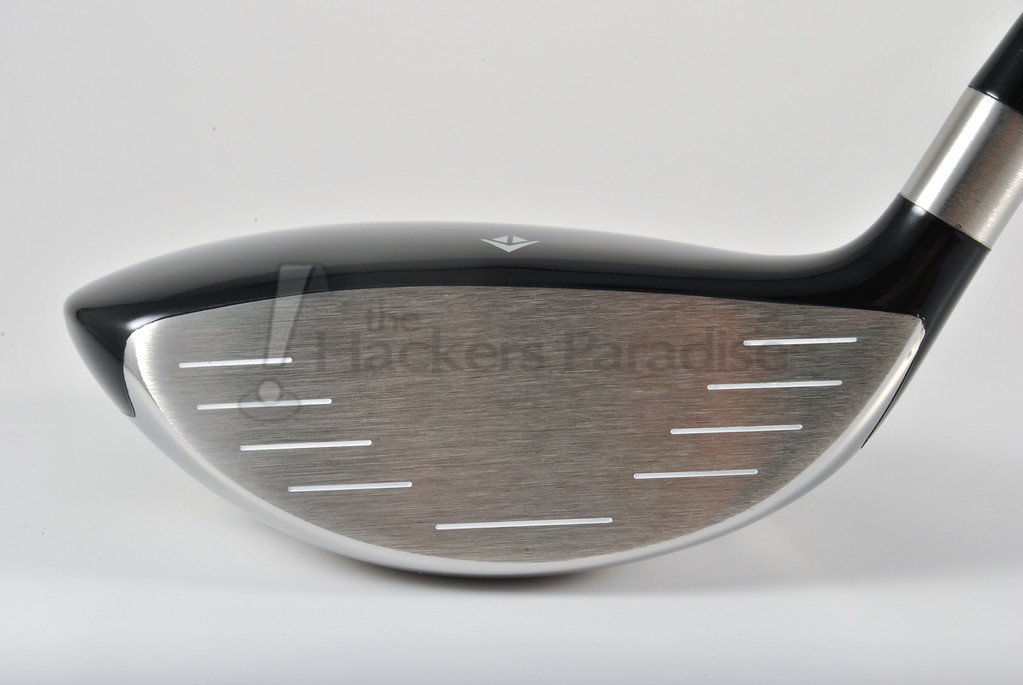 Additionally the distance seen as a result of the ball flight was really good, and idealistic for a player who needs more launch and benefits most from a more mid spin design to help aid in maximizing the playability. Combine with that the size and how it allowed for Honma to really move the weight around in the design and testing showed the 3W to be a very forgiving option that does a really good job at minimalizing the gear effect on heel/toe misses to help keep the ball in play more often than a more demanding design like the Tour World 737 that THP reviewed in the past. As with anything, it does not cover up a miss totally, a hook is a hook and a slice is a slice, but the club hits on the marks that Honma claims it does, easier overall playability for the mid to upper handicap player who needs it most. 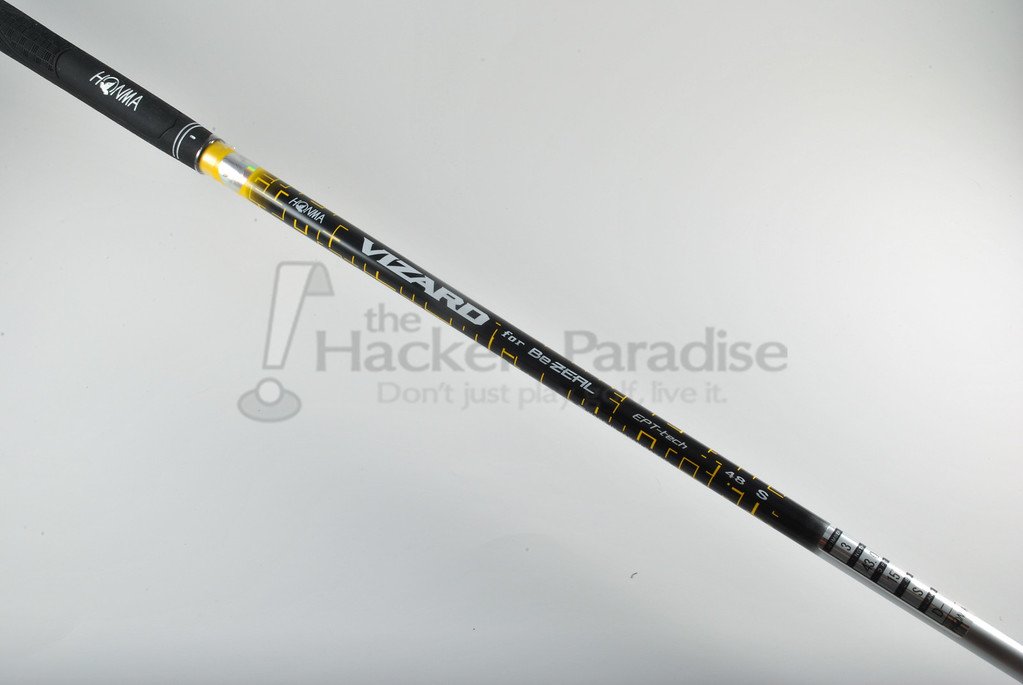 A less performance driven aspect of the Be ZEAL seen in the review, yet still worth talking about, is that the clubhead is totally stainless steel. While many other companies have pushed towards the use of carbon-fiber even into their fairways, Honma is currently standing pat with their belief in full metal designs and how their capability to manipulate the weight internally keeps it relevant. More than that though, as has been documented about practically every Honma club THP has spent time with, it makes for a fantastic sound/feel. The metallic sound is every bit of a throwback in today’s market and as such it becomes addicting to hit with a very full and crisp sound to it. Worth noting here though, is that given the size of the head, misses are more blurred than what one gets in a more compact design.

The Be ZEAL line is not going to be for everyone, but for those who can cast aside their ego and preconceptions about a game-improvement design will find something more than meets the initial preconceptions. Given the size of the fairways, their forgiveness and launch make them legitimate contenders from the tee while keeping confidence high to at least attempt to work with them off the deck. As is always the case, the real key is going to be accessibility, and Honma has been committed to that of late with more and more stateside shops offering the ability to try their offerings.

For more information on this club, and the rest of the Honma offering, please visit their website www.honmagolfusa.com.