The wild and winding journey that Bridgestone Golf has taken in the recent past is well documented within golf circles, but with new leadership comes new hope of a brand once again turning the page in a positive manner. Sure, current release lines have been in the works prior to any current hierarchical changes taking place, but change is an opportunity to put those lines out there with more emphasis and excitement than what may have previously occurred. A good sign is that Bridgestone Golf sent the entire Tour B JGR lineup in for THP to review before it was formally announced, a very cool experience for us reviewers.

I was able to get the new JGR Driver, Fairway, and Hybrid in for a closer look, this particular review is going to focus on the driver of which the 10.5° version paired with the UST Mamiya Recoil 460 ES shaft in F4 (stiff) flex. 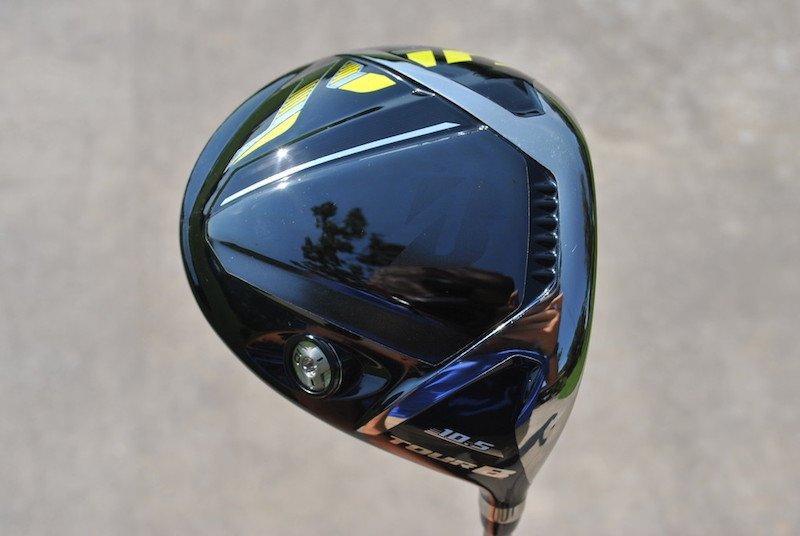 One of the nice things for me entering this review is that I have had some good experience with this category of driver from Bridgestone owning the original JGR and reviewing the J815 prior to that. It is because of that, that I expected the similar ‘in your face’ design elements that we typically get from this JDM market carryover, but this one is much more subdued. Yes, the bright yellow JGR lettering is still on the sole of the club, but it isn’t as large as last time and though there are still graphics on top, the addition of the “Boost Wave Crown” makes them blend better. The silver face returns which may disappoint some, but it shows off “Power Mill Face Design” well and the finish continues on to the sole with the “Power Rib” that makes for a fast look from the bottom. The star visually is the deep blue metallic finish.  Indoors it looks black but outside it works almost like a sunburst with lighter color fading to a deeper blue around the edges. It really does look good aesthetically, which has always been the knock of this line from Bridgestone for me personally. 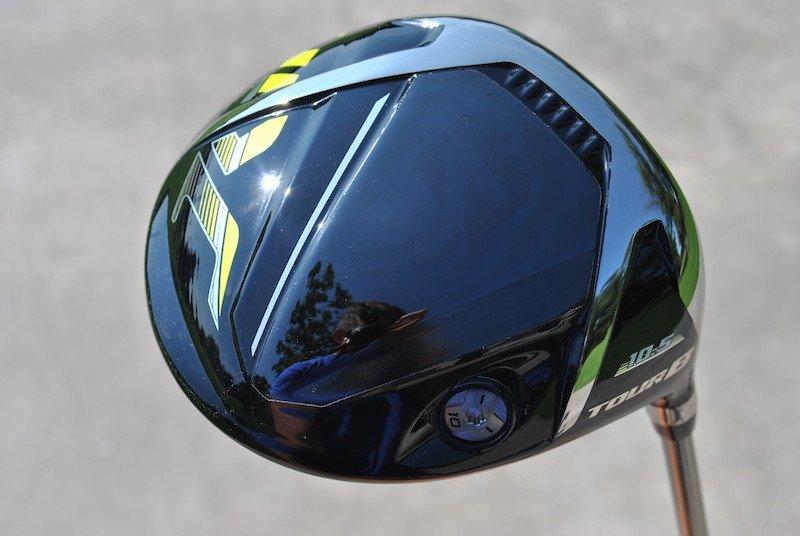 The rest of the story is that the clubhead features an 8g external weight and 25g weight shift internally, both of which add draw weighting. That said, the actual head sets up neutral to my eye and it does not play as overly draw oriented, in fact there was nothing when in play that kept me from hitting a fade when I needed to, nor did I notice any significant right to left flight bias. All this in my opinion isn’t surprising if you have Matt Kuchar and Brandt Snedeker making the switch to this driver on the PGA Tour like they are. 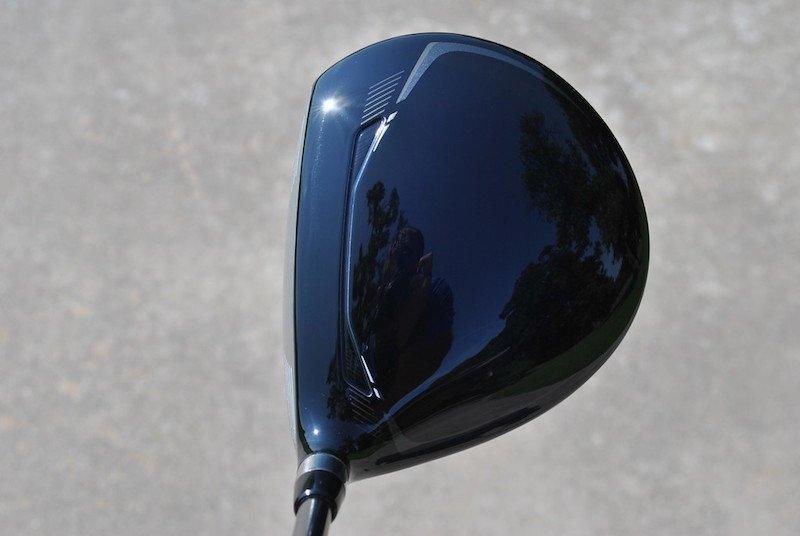 As sound and feel go, metallic is going to be the word of the day for those who hit the new JGR. It has a bit of a hollow twinge to it, but I still wouldn’t call it loud. However, if you are used to the composite laden drivers out there it may take some adjustment to moving back to a more “traditional” driver sound. But, the driver still felt like it had ample “pop” behind the ball at impact, in fact it really got me to the point I was noticing that more than the sound as time went on. Much of this has got to be because of the “Boost Wave Crown” and “Power Rib Sole” which combined seek to let the crown flex at impact while keeping the sole as rigid as possible to help launch and ball speed. 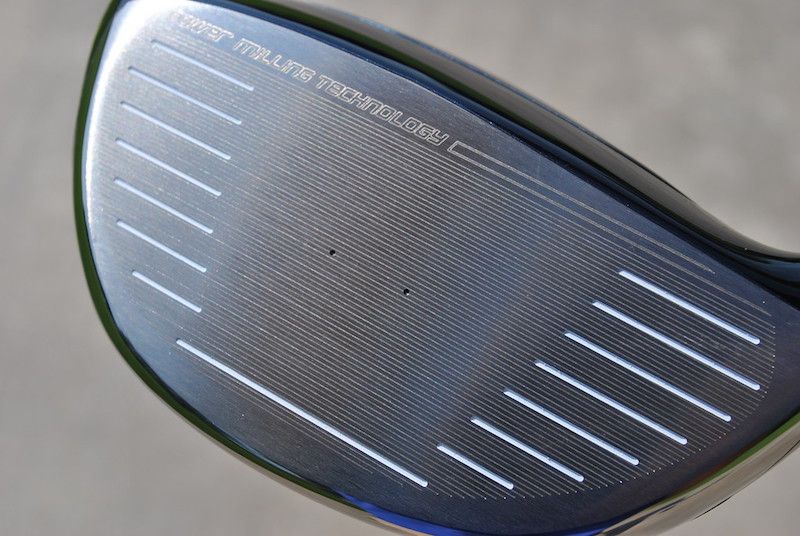 Performance wise, the JGR was what I expected entering the review. Technologically it is designed for playability in terms of forgiveness and how it launches the ball, and with that comes a fair amount of spin. I’ve long been a fan of the “Power Mill Face Design” from the J815 (the first JGR) where I saw tangible proof in my game that it really did help keep the spin in a better realm on misses. Though the spin was more into the upper realm of low-mid, the changes on misses didn’t have as substantial of drops or jumps. I am admittedly a low launch and spin player with a higher clubhead speed, so the 10.5 head designed for launch paired with the UST Mamiya Recoil 460 ES shaft definitely has benefits to a player with my natural launch tendencies.  Though it could obviously be fit into a more effective setup, what I saw was certainly playable. The rest of the story is ball speed and dispersion, for the former I was pleasantly surprised at the averages I saw, for the latter it was as playable as I would expect the more “game improvement” driver of the Tour B lineup to me.

The JGR line has always been a curious one for me as far as it has been marketed and even with now including it underneath the “Tour B” umbrella it remains as such. With phrasing like “Designed to provide maximum performance for all skill levels”, an opportunity to really describe its differentiation from the standard “Tour B” releases is missed a bit in my opinion. All that said, it doesn’t take away from the performance of the driver, as was the case with the original version, it is a sneaky performer that offers a lot for the average golfer to enjoy. Hopefully the company does its best to get it into the hands of those golfers to try because it might just surprise them.

The Bridgestone Tour B JGR driver comes in at the $399.00 price level, which could add to its intrigue for many. More information on it and the rest of the Tour B JGR line can be seen at www.bridgestonegolf.com.