Bryson DeChambeau finished this year averaging 322.1 yards off the tee. This is the highest single season distance mark of all time. He edged out Cameron Champ by less than a yard.

With all of the distance talk, the previous record was from over 15 years ago when Hank Keuhne averaged over 321 yards. 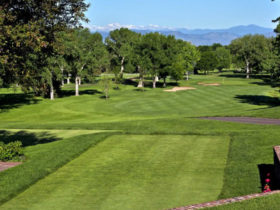 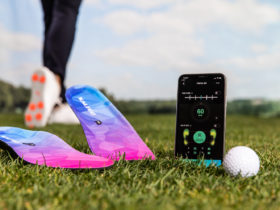