Two years ago, Callaway relaunched the Big Bertha irons after years away from having their iconic name on a set. The iron set, which was reviewed by THP here, quickly became incredibly popular with major distance claims and unique hollow body design. That was back in September of 2014, and today Callaway is launching the successor to that line with the Big Bertha OS. 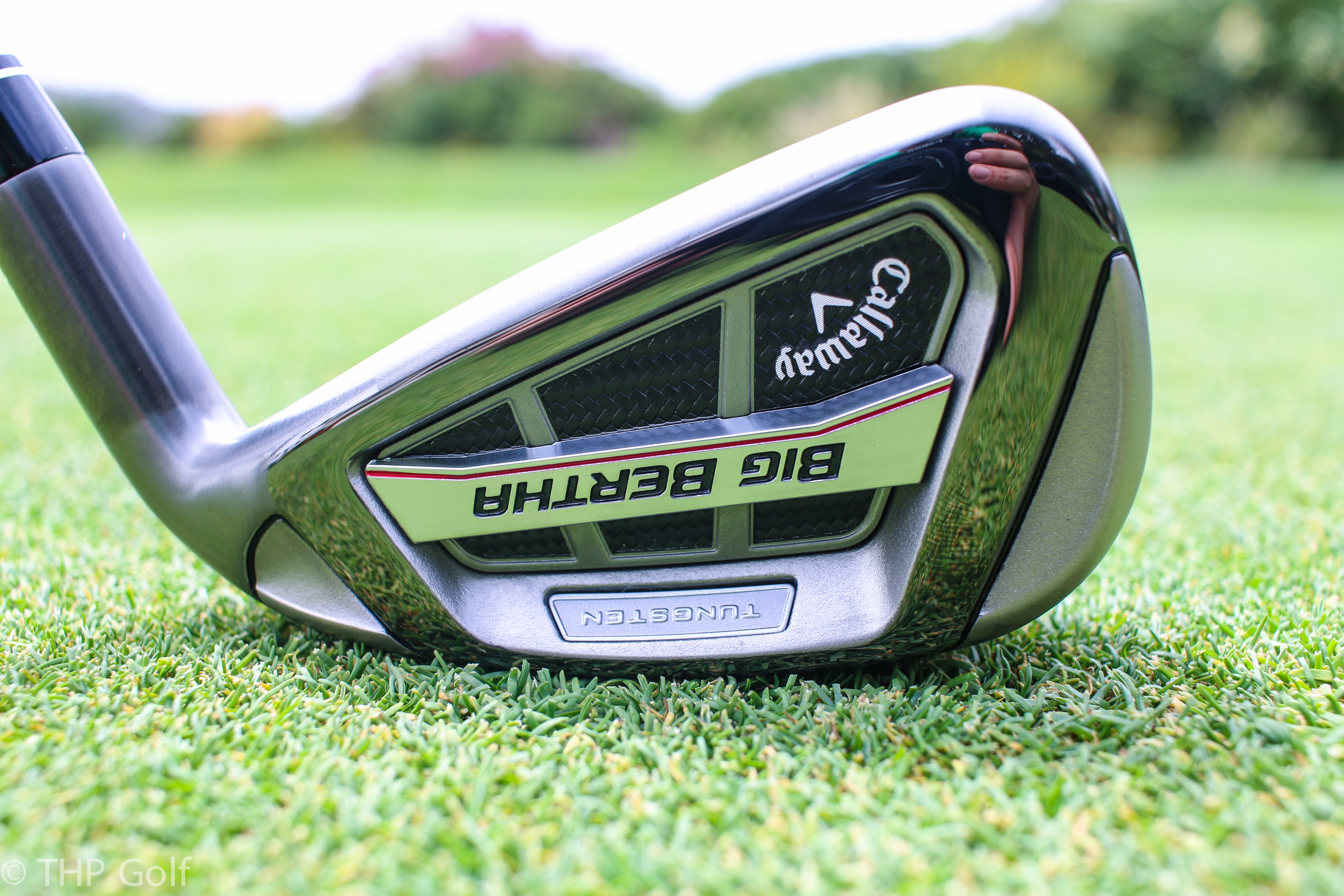 The Tech Story
Last week, THP previewed the new Callaway Big Bertha Fusion driver and it featured what the company calls “Exo-Cage”. If you missed that, you can read more about it here. The Exo- Cage’s combination of strength and light weight allows engineers to distribute more discretionary weight into strategic locations to promote forgiveness and to function more efficiently. In theory, this would promote more ball speed across all areas of the face.

Jump on over to the THP Forum and join the discussion on these irons right now.