Fresh off the heels of the Rogue driver and fairway wood launch, Callaway today is releasing the new Rogue irons. Three separate sets, each designed for a specific player, packed with technology.  Before we take a look at the technology, below there is a link to the THP Forum to see in hand reviews from regular golfers that have been testing these irons for the past couple of months.

If you have not watched the THP TV video from Dave Neville earlier this week yet, we recommend doing so now because in it he speaks of VFT (variable face thickness), that stretches its reach to these products as well. 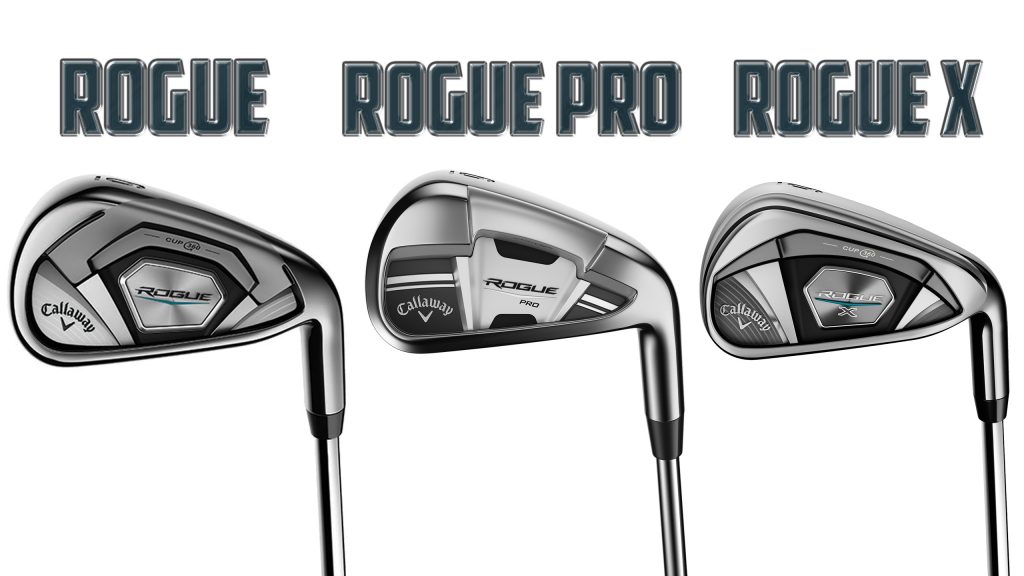 The “Rogue Philosophy” as Callaway sees it is to break away from the established protocols to bring to market new ways to achieve better performance. We are going to break down a number of the features individually and then let you read from THP Forum members on their feelings on the clubs overall.

Multi-material construction is one area where a number of brands have moved technology forward in irons.  Expanding on that further, tungsten has been at the forefront because of it’s weight profile and the ability it gives companies to shift weight to where they want to have it without a large expansion of mass. Last year we learned about Callaway using MIM’d tungsten in their EPIC and EPIC Pro line of irons to concentrate weight into a specific area as its properties are twice as heavy as steel.

If you missed that tungsten discussion on EPIC irons, here it is.

That has continued in the Rogue lineup allowing precise control in center of gravity locations. By doing this, the company believes it can dial in flight and control more precisely.

The Rogue lineup continues with 360 Face Cup deisgn which utilizes a single piece at the front of the club head that encapsulates a curved striking surface of the crown, sole, heel and toe. More control over the design is capable, because the entire area is a single piece of metal, rather than a face insert that is welded together. This moves right into another area of technology with VFT (variable face thickness). As a use, it can sound daunting, but in reality, it is exactly what it sounds like. Having different thicknesses of the face itself, when done correctly, can promote not only more ball speed when you miss the center, but also more distance consistency throughout the face. Thus the term “expanding the sweet spot” you see used quite a bit for all different types of clubs. When you combine both Face Cup and VFT, you get a design that could promote both distance and consistency at the same time, something that was lacking just a few years ago in irons, where one seemed to come with the sacrifice of the other. 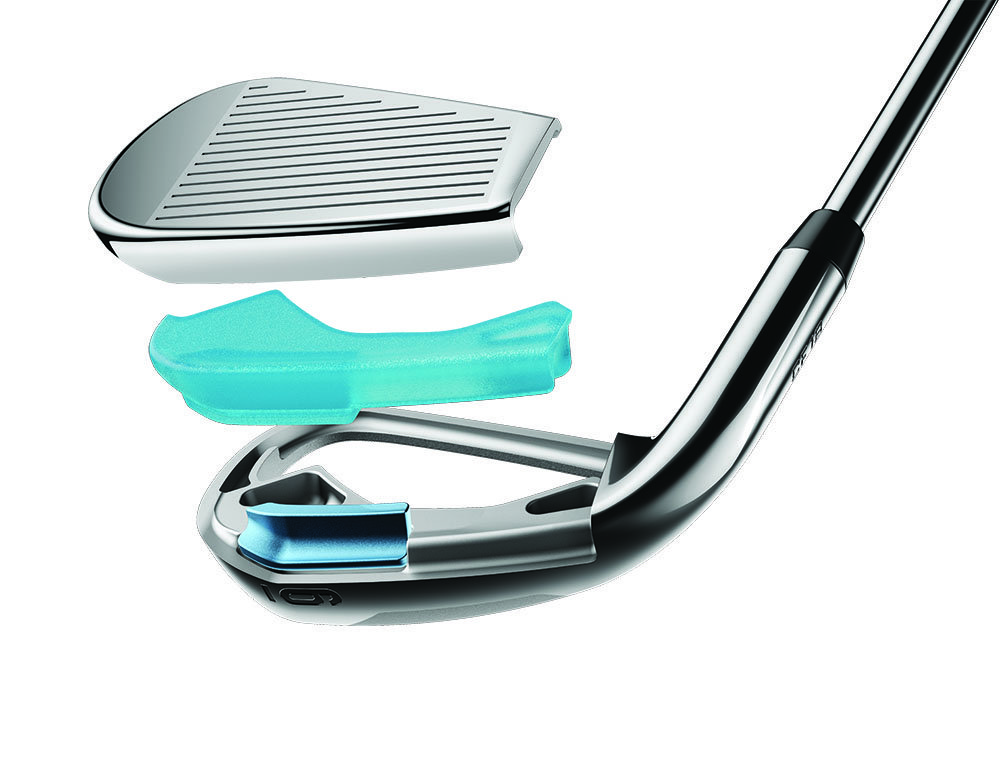 There can be a drawback to thin designs and thin faces and that is brought with “feedback”. Excessive vibration can kill any good iron in both sound and feel, so to combat that, the Rogue lineup uses Urethane Microspheres. Using urethane in a club head is not necessarily new, but doing it this way is. Using a vibration dampening material can definitely assist in sound and feel, but in the past could also hamper flex in the face of the irons which impacts what we discussed above; speed and consistency. What Callaway did to combat that was use elastic-urethane microspheres in different areas that, according to them, provide “phenomenal sound and feel” without the flaws mentioned above. In early testing, it appears to be working as even the larger club head of the Rogue X has this soft muted feel to them that is almost addicting.

The differences between the three lines might be told as a size and look story. Personal preference could play the biggest role as the technologies cross the platforms of irons. Moving from the Rogue to the Rogue Pro irons, you will get a shallower sole, thinner top line, and a bit more workability, yet each of the power and consistency features outlined above are in place. Moving from Rogue to Rogue X, the opposite is true, as you go larger in each of those areas and have a bit more offset, but still maintain the technology that is geared towards a certain level of performance with more forgiveness. 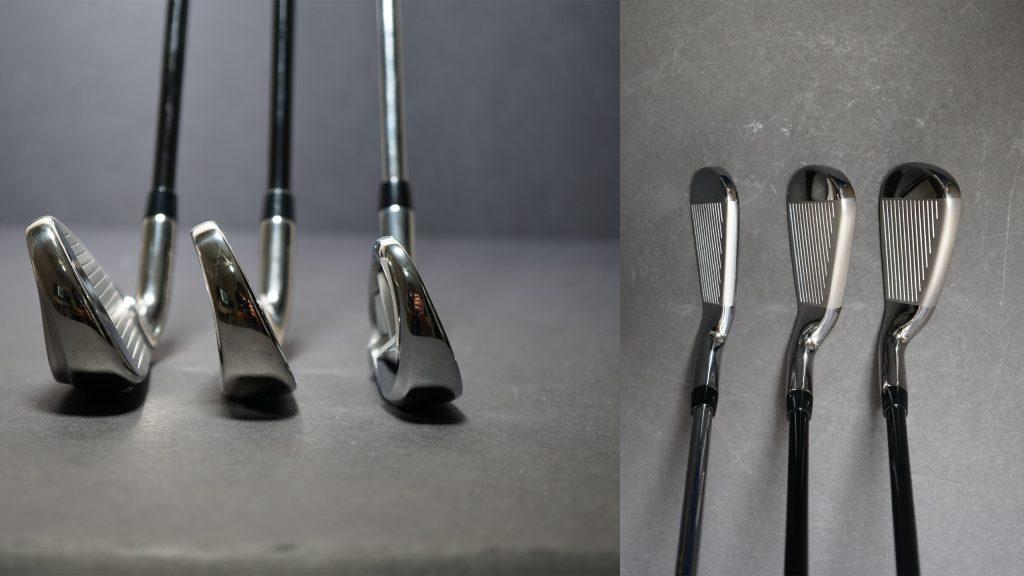 Coming out of this, most golfers want to know does any of this translate to performance. At the Grandaddy THP Event with Callaway Golf early last month, a group of golfers got to test these irons, put them in play and have had them in their bags since then. Their reviews on the lineup begin today and you can find them on the THP Forum here.