Bridging the gap between a traditional name and look with new technology can be an incredibly difficult task.  Companies are required to meet the expectations of fond memories while accommodating the new technology of today to compete with the rest of the market in that particular segment.  For Callaway, bringing back the name Steelhead by reconsidering some familiar lines is a great start to the process.  This review will consider the effectiveness and aesthetic experiences of the new Steelhead Fairway.

Out of the box, the most eye catching aspect of the Callaway Steelhead XR fairway wood was the sole.  For those in the younger generation who are not familiar with the full history of Callaway, the Hawkeye sole was an extremely popular and well built aspects of the old Big Bertha lineup.  In the latest iteration of the Steelhead, Callaway has reconsidered the Hawkeye sole in a very sleek, very subtle way which flows well across the bottom of the head.  By comparison to many of the fairway wood heads available for golfers in 2017, it comes off as being very understated. 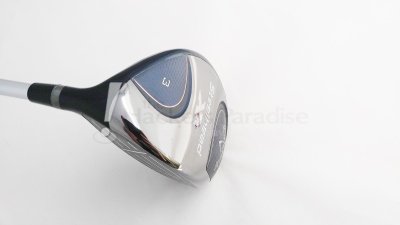 Secondary to the sole, the eyes fall onto the crown quickly, especially while in the sun.  There is an intoxicating blue hue to the crown that flows into the carbon crown, and is something that not only represents the parts utilized to construct the head, but also looks fantastic visually at address.  Where others may be looking to various colors to create a livelier or more unique visualization when swinging the club, this somewhat subtle visual is going to appeal to both traditionalists and those seeking something different.

While the name is storied, the technology poured into the Steelhead XR fairway is improved in many ways.  Golfers are treated to a relatively classic shape that is capable of launching the ball easily.  But where does this come from?  Next-Generation Face Cup Technology, an exceptionally light crown to allow for best possible weight positioning, speed step technology to allow better airflow through the swing, and a marriage of a high quality shaft with additional options available. 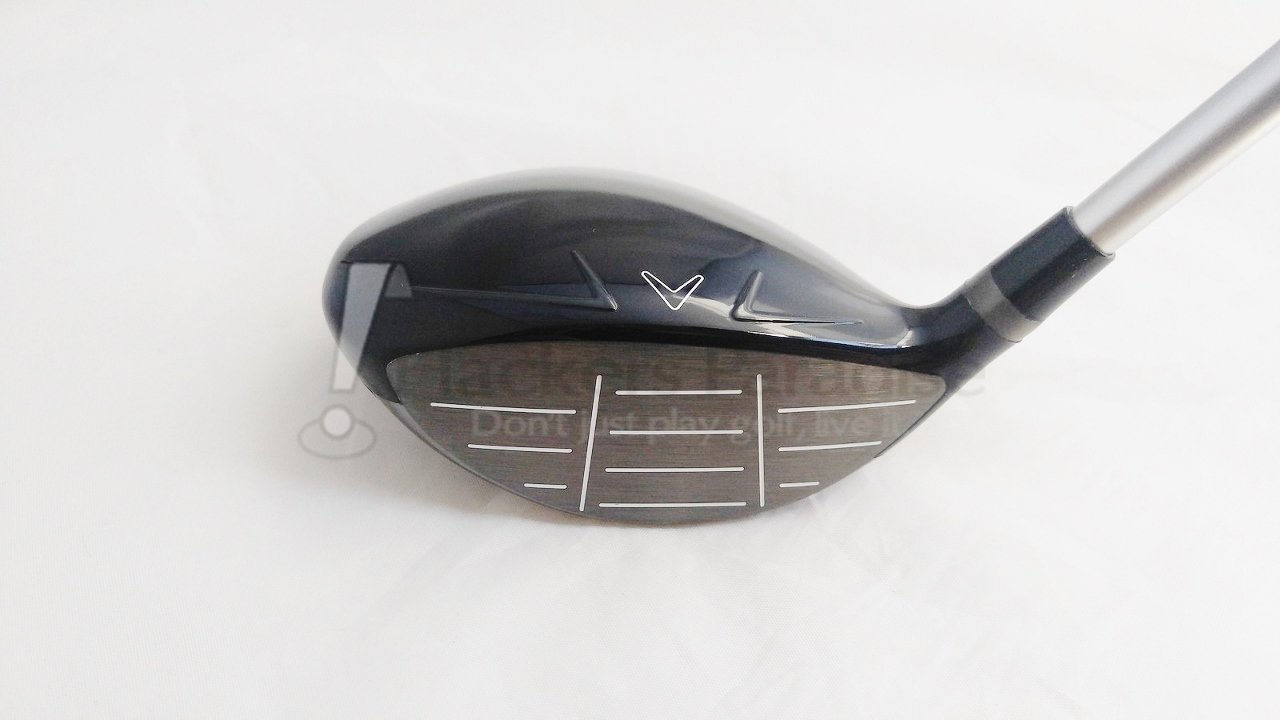 If the results never spoke for themselves, the name “Hyper Speed” would certainly do the talking instead.  Callaway’s Next-Generation Face Cup Technology increase efficiency across the entirety of the face when attempting to deliver faster ball speed.  In a more simplistic term, for golfers who struggle to hit the ball square every time, this feature is here to help.

During testing of the Callaway Steelhead XR Fairway, one of the most enjoyable aspects of the club was the sound.  First of all, it does not sound like every fairway, but rather, has a sharp metallic sound that is not overly audible or annoying, but has a direct and clear representation of the contact quality or location of the strike.  Hitting it center of the face is extremely rich, with strikes falling away from the central location providing a less vibrant sound overall.  Of course, this was represented in the overall distance, with best strokes being upwards of 30 yards longer in a few instances, but there were instances where the results of the swing were much better than deserved. 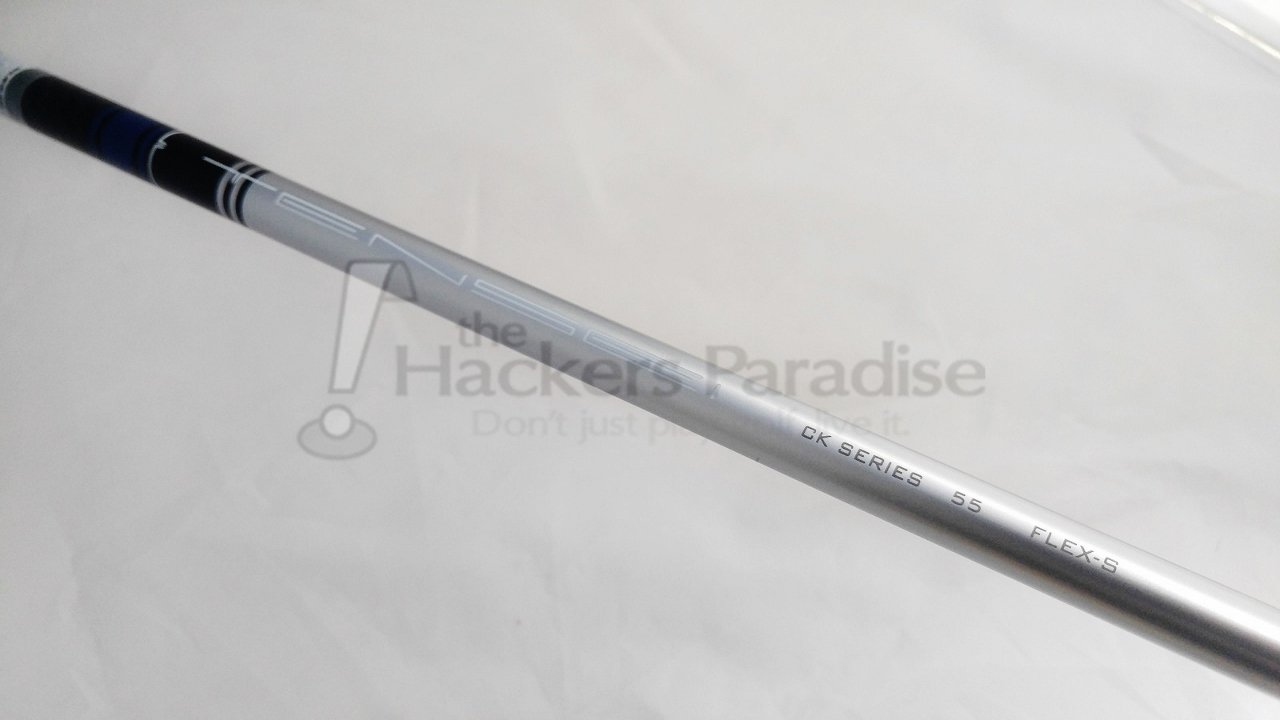 The ultra light crown design of the Steelhead XR fairway wood opens the door for more adequate weight location to improve forgiveness, launch, and and spin.  Carbon in the crown is something that is being utilized in many of the Callaway offerings this year, and the ability to see it visually to understand clearly that it is there accomplishing those weight goals is such a great asset.  While the forgiveness of the head has already been discussed, the launch of the three wood used for this review was surprisingly mid both out of the fairway and off the tee.  Fortunately there was an opportunity to also hit a seven wood, which had tremendous launch capabilities with a variety of people attempting to hit it.  This provides a nice bit of confidence in the marriage between the shaft and loft to produce a launch that best suits each player.  For golfers seeking a fairway and tee game combo option, they have both the 15 degree three wood, and 16 degree four wood to select from. 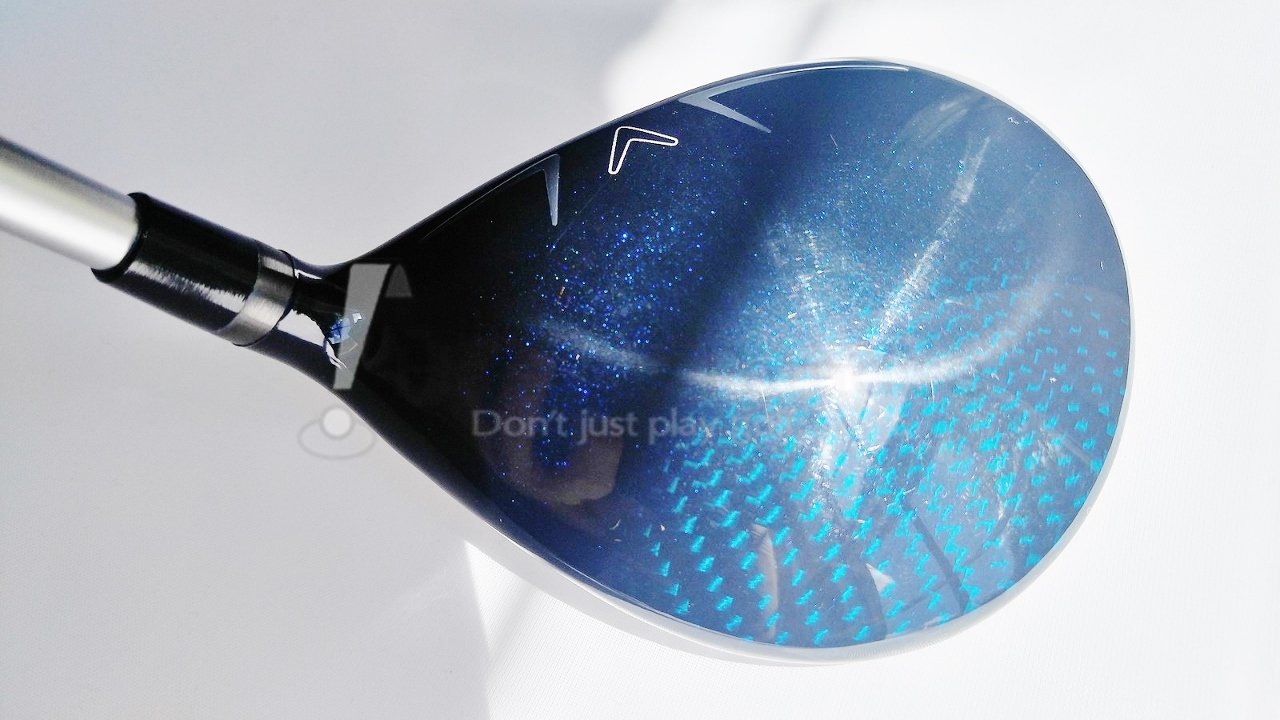 During the testing process, the Steelhead XR fairway was used in just about every single situation.  It performed remarkably similar in most situations, thriving best in a low tee profile and off the fairway, which often times promoted a clean mid launch with some roll after landing.  Even in lighter rough, the ball was easily elevated and came out very hot.  While the Steelhead XR fairway is a fraction closed by design, it often favors a straighter ball flight.  Golfers who demoed the head alongside the reviewer did not seem to trend one way or the other as a stock flight.  None of this limits the ability to work the ball left or right despite the forgiveness in the build design, and the ball was worked both left and right when the situation was appropriate. 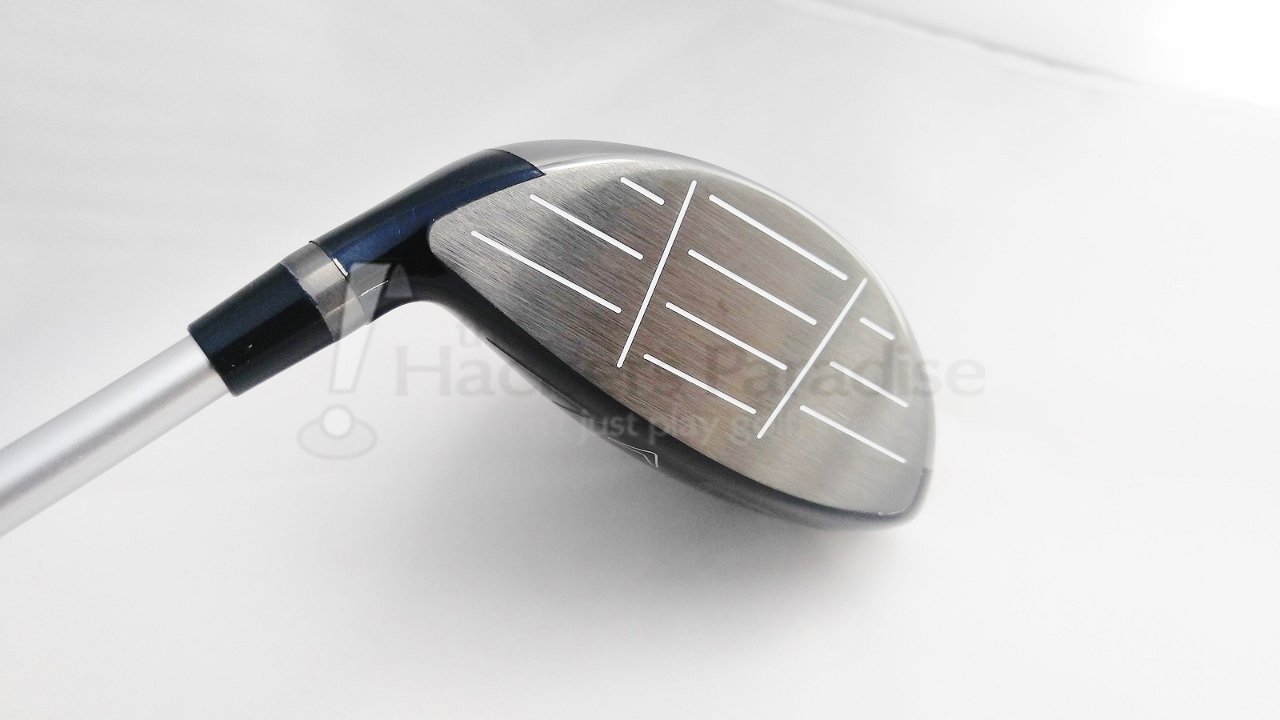 It seems that Callaway has done a wonderful job combining the easy to hit, compact profile of old with new age technology that can flat out compete, in a head that stands out in a variety of subtle ways.  This marriage of shape and material provides a sound that stands out in the crowd, and promotes a flight that seems to escalate as one flows through the loft options.  All in all, this is a great addition to the budding 2017 Callaway lineup, and is worthy of some time on the range or at a demo session.  For more information on the Callaway Steelhead XR fairway, visit www.Callaway.com.