Yesterday during the final round of coverage we saw DJ hit a ball OB. This of course leads to a different penalty than that of the water hazard. One ball was playable, one was not.

There was a social media firestorm with tweets such as this and many others like it.

Now clearly this tweet forgets that sometimes OB is set in place, because it means no longer on the property of the golf course. Retrieving one’s ball might not be applicable in these instances.

Yet that still brings many questions regarding the rules. Should they be changed? Sound off below.

Win a Full Season’s Worth of Bryson’s Bridgestone Golf Balls! 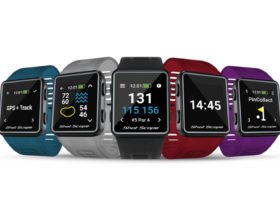