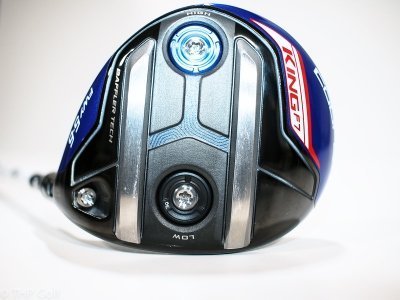 Last year’s release of the F6 Baffler by Cobra came late within the cycle as the result of a collaboration with Rickie Fowler which the company decided to release in order to re-introduce the Baffler name to the masses. The only overlying issue for some was its basis on the much smaller “+” profile which visually can be daunting to some players. However, it led many to rightly anticipate that we would be seeing the Baffler Rails make their way to future releases and the F7 line is just that. Offered in three different loft models, the F7 fairways seek to add playability from all lies, with an eye on progressive design that could very well make it a more complete offering. THP was able to get the 5-6W model in for review to break down just what Cobra has brought to the table.

There is a lot going on technologically with the new F7 Fairways from Cobra. Most obvious is the implementation of the Baffler Dual Rail feature into the design, but additionally the return of adjustable weighing to manipulate the CG of the head is also an eye catcher. Because of how critical to the overall design each of those entities are, it is worth taking a more refined look at them to break down their intention and results seen during testing.

The dual weight port design is not new to Cobra as it was present in the F6 last year and allows for another fine tuning design aspect. The premise is the exact same this year, the head comes with a single 12g and 2g weight which can be placed heavy forward to bring down flight and decrease the spin, or heavy back which will increase the trajectory as well as the general MOI. Performance wise, time spent on the monitor with the F7 5-6W indicated that the weight being flipped had a 1.4° effect on the launch angle for this reviewer with the increase coming when the 12g was placed in the rear of the club. The nice thing here is that it is a simple adjustment, and moreover, Cobra really cleaned it up this year as the look is much more pleasing to the eye.

After the late season introduction of the F6 Baffler, many hoped we would see the expansion of the Baffler Dual Rails into a less demanding profile, and this year we are seeing just that. Rather than just implementing the same design from the F6, Cobra has opted for a progressive build from the 3-4W all the way into the hybrids. The goal of varying the depth of the rails is to make each club more in line with the swings/shots that each club is typically used for. With the 3-4W the angle of attack is usually more shallow to almost sweep the ball off the deck, while with the 5-6W that THP reviewed, the angle is typically much more steep and the deeper rails lends to that type of attack on the ball. During review, literally every gnarly lie possible was thrown at the 5-6W and the club responded better and better the more aggressive the swing was. If versatility is a demand in a fairway wood for a golfer, the F7 line merits a very hard look.

The F7 fairway wood is being offered in three different loft combinations and the head volume varies depending on the club selected. The 3-4W comes in at the largest 170cc and the 7-8W the smallest at 147cc (the same size that the F6 Baffler was last year) with the goal being more confidence, surface area, and forgiveness in the longest club and more precision with an almost hybrid like nature in the shortest. A continued change aesthetically, is that there are only three color options (all gloss) of Blue, Black, and Silver. These three are the most popular options traditionally for the company and as such it’s a pretty smart move.

For review, THP got the 5-6W in hand with what has become the best Blue finish on the market, it truly is a stellar looking club which drew comments of praise even from golfers who aren’t fans of the non-traditional colors nowadays. The shape is clean and balanced and from address the club is all business with a profile in the 5-6W that should appeal to golfers across the spectrum. As mentioned earlier, the weight system being cleaned up provides a pleasing look to the eye when in hand or bag, and the contrast of the brushed metal rails against the black sole makes it stand out from a distance. 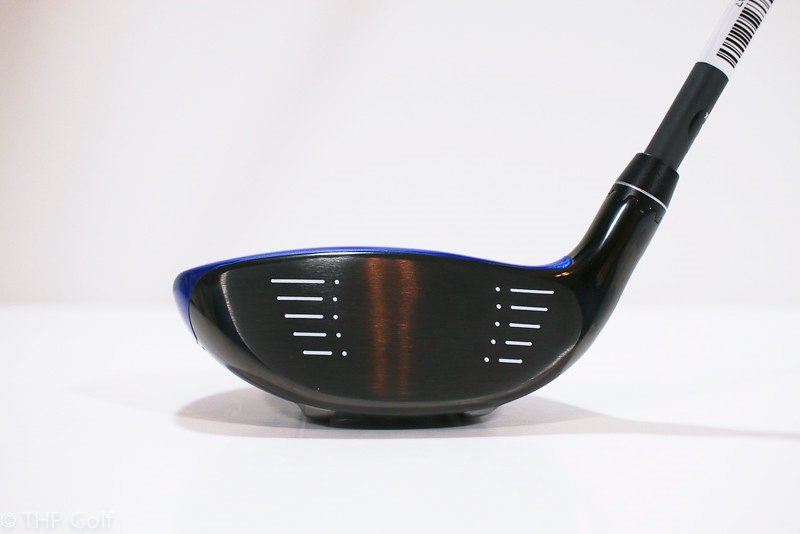 At setup, the club was neutral to this reviewers eye and as has been the case since its inception, the combination of the MyFly8 adapter and SmartPad keeps it that way regardless of the loft setting the club is placed in (as long as the club is soled). Worth mentioning on that point, Cobra actually designed the rails to also serve as the SmartPad since they prevent the physical sole of the club from touching the ground. In terms of performance, just as the weight being shifted from front to back (or vice versa) effected the launch angle of the club, so too does the MyFly8 adapter, both visually and in recorded data the evidence of change was constant, though we know the amount will vary with the user. 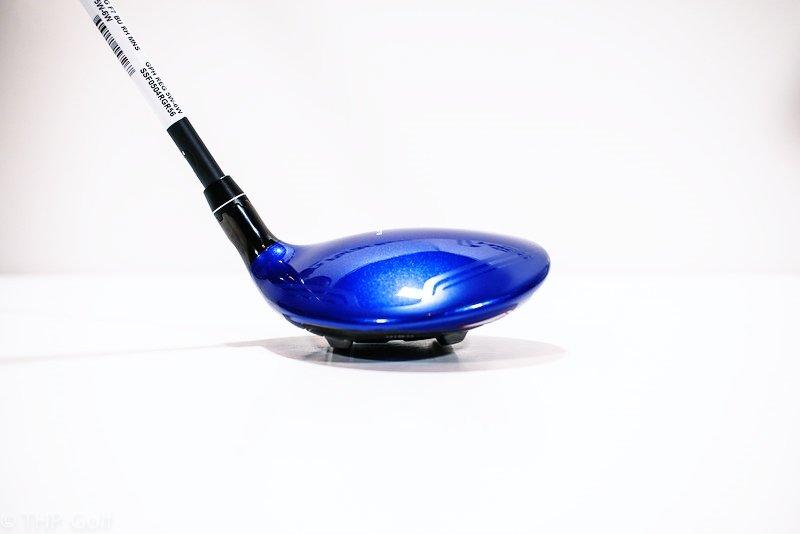 Although Cobra has consistently produced some of the most forgiving fairway woods around, in the eyes of some they have not necessarily kept up distance wise. That really began to change last year with the F6 as the ball speed production, particularly on misses, took a considerable jump. The F7 plays a LOT like the F6 with the exception of the rails, and with that it makes sense that the performance seen by this reviewer in ball speeds was eerily similar to that of its predecessor. The real separator here though could be the launch seen from the club, the more confident and aggressive the swing, the more the club responded during testing with a ball flight that made it a legitimate option into greens as well as off the tee. Moreover, the club averaged around 3,100 RPM for this reviewer, which combined with the higher flight and ball speed potential lead to some surprisingly impressive distance. As always, proper fit will be king, but the potential is there should the user be a person who enjoys hitting fairways off of the deck. 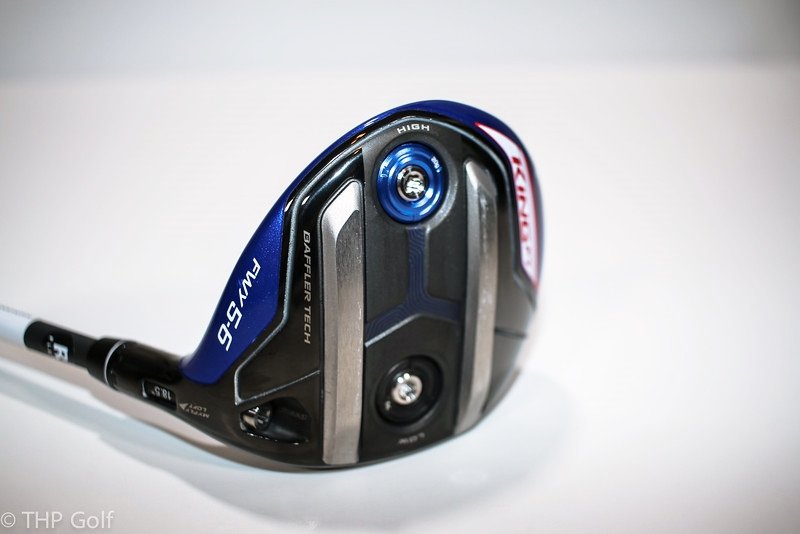 It is fascinating to see what clubs demand attention and which ones simply fly under the radar. The argument can be made that traditionally Cobra’s fairways and hybrids haven’t gotten the looks that they deserve because they lacked the flash and substance of the distance hounds on the market. The last two iterations of fairways have shown that Cobra is out to catch eyes and minds with technology that seeks to increase the overall playability of a club that is more traditionally difficult to hit for most amateurs. Though the Baffler Rails won’t be for everyone, they will jump out at golfers when seen in-store and more importantly they work without sacrificing distance or forgiveness.  In the end, Cobra continues to evolve, and that is a win for all of us.

The Cobra F7 fairway woods have a price point of $239.00, more information on them as well as the entire F7 line can be found at www.CobraGolf.com.