The build up was huge, the event delivered on all fronts and the competition was stellar. When the dust settled after the 4th and final round, Captain Harry Arnett from Callaway Golf and his team the Zoo Crew remain as champions for the 3rd year in a row. 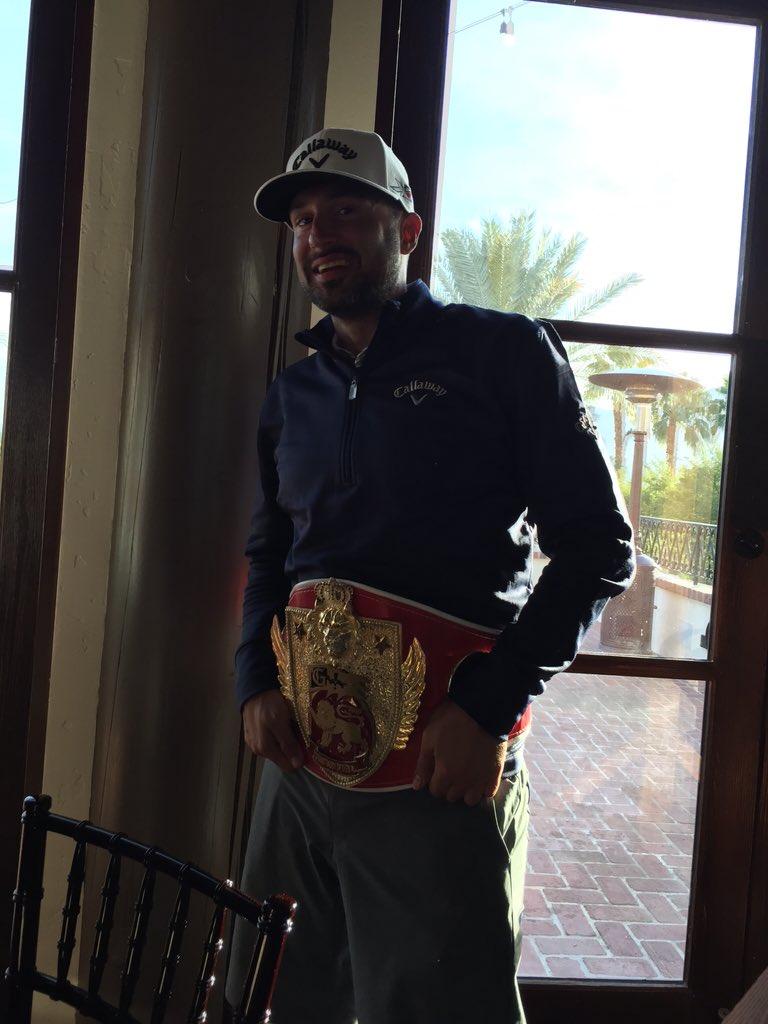 The final score was 21.5 to 8.5 as the Zoo Crew went into the final day with a healthy lead and built on that winning 8 of the 12 singles matches. The championship belt remains in house for another year and Team THP is left to regroup.

Never fear however, as the 2016 Grandaddy has been announced and it will once again be an epic challenge that you could be a part of. Stay tuned to the THP Forum for more information on that coming soon.

Quick shout out to Grandaddy MVP and Rookie of the Year Chris Velardo going 4-0 and helping his team take home the victory.