It has been twenty two years since Teryllium played a role in what would become an iconic Masters victory, in the hands of Tiger Woods. Originating in 1997, the Teryllium insert has remained a staple in Scotty Cameron collections, especially ones that have retained the original finish and were cared for meticulously over the last two decades. I would be hard pressed to think of another model from Scotty Cameron that is more representing of the brand, especially from a historical perspective. Between the Teryllium color and the domino pattern on the back, there is no mistaking TeI3. Coming later in 2019, Scotty Cameron will be introducing the Teryllium T22 putter, in various shapes, solving a long time problem for those seeking spotless Teryllium. 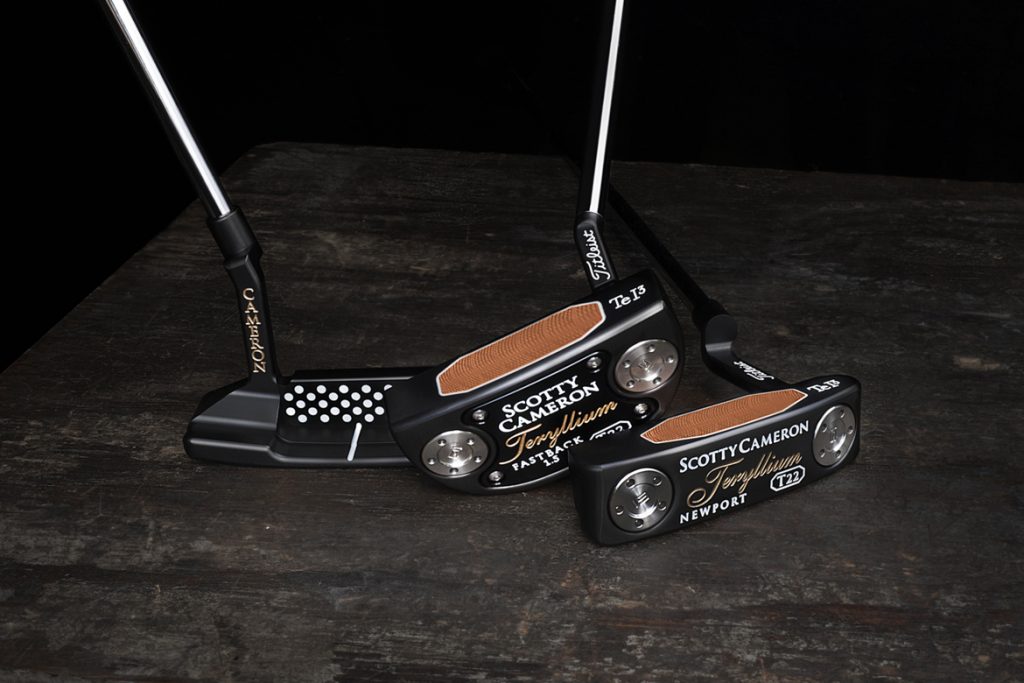 There were a couple elements of the original lineup that made longevity difficult for a Teryllium putter. First and likely most troublesome, was the carbon head construction that rusted and struggled to maintain condition over time unless cared for proactively. To resolve that, Scotty has replaced the majority of the head with 303 Stainless Steel with what they are calling a “tactical matte black” finish. This bead blasted non glare appearance will produce a more ‘bulletproof’ design, making T22 last for years even with marginal putter care.

The second improvement was the addition of two sole weights much like many of Scotty’s releases over the last 15 years. This design allows for increased stability with extra weight on the outside elements of the head, while also letting golfers install weights of their preference to further customize the putting experience. In the past, TeI3 users were limited to the 330 gram head weight and had to use things like lead tape to get the putter head into the weight they prefer. With T22, the freedom to add and remove weight, especially on the perimeter, will make life much easier for golfers hunting for that perfect weight profile. 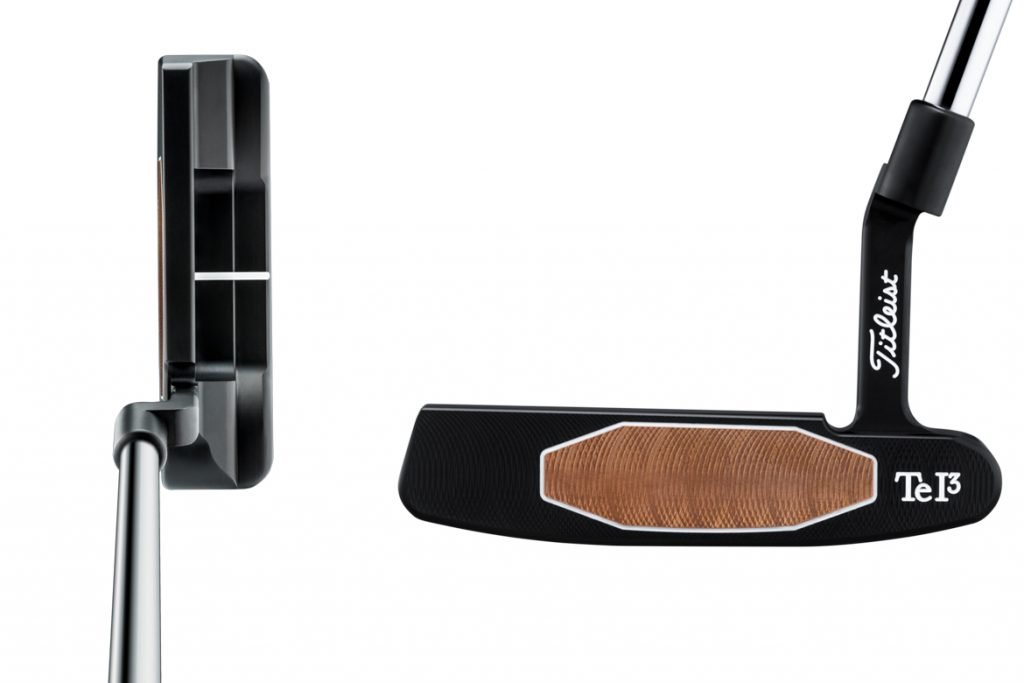 While some of the original TeI3 designs had the Teryllium insert flush against the putter body, T22 utilizes similar design logic from heads like the Super Rat and Buttonback (and later iterations of TeI3) with an elastomer vibration dampening membrane that connects Teryllium to the rest of the face. Maintained from the original line is the domino pattern back cavity, which is also filled by the elastomer and is nothing short of iconic for Scotty enthusiasts trying to see what putter you are rolling.

You get a real sense of an attempt at mastering the design when you read some of Scotty Cameron’s feedback about the release;

“T22 gave us the opportunity to take everything we’ve learned over the past two decades and refine the entire look, feel and performance. Like a modern day muscle car, everything looks original at first glance, but each component is brand new. Better milling. Better materials. Better construction. They’re made to game.” 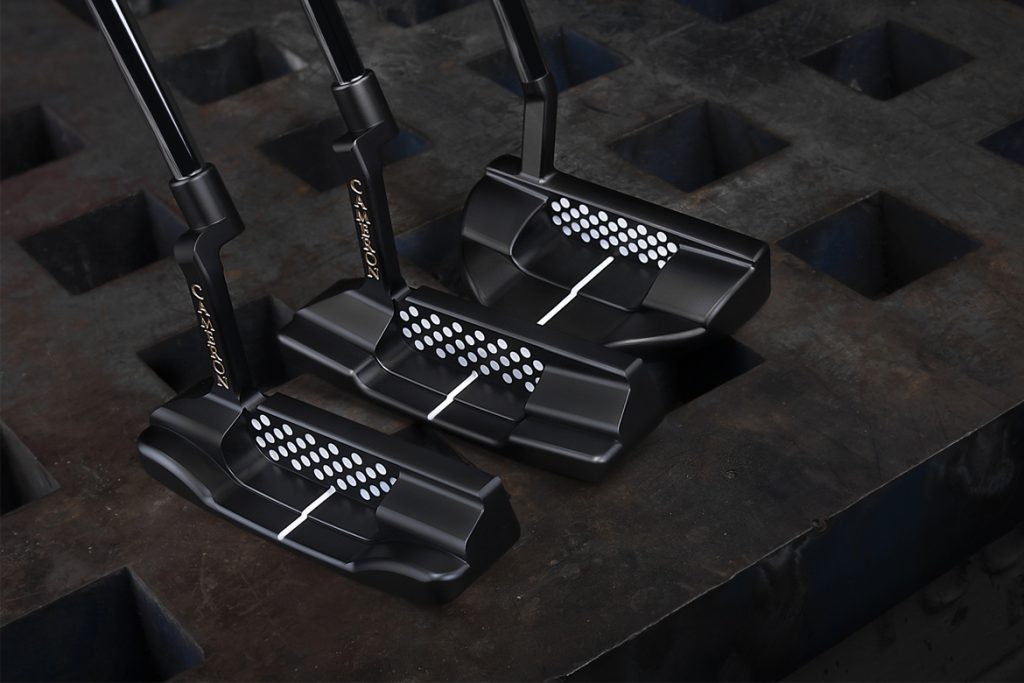 It’s a refreshing take on how to bring back a classic. Leave the major elements the same, while finding ways to highlight decades of refinement as a brand. It makes me excited to see one in hand, and anticipate a solid blend of nostalgia and “new and shiny” as eyes gaze over the head. The head is completed with a limited mill on the face, which will allow for the Teryllium to shine while providing consistency and beauty to the face. Every experience I have had with Teryllium, between my Buttonback and the original TeI3 heads, suggests to me that deep milling would not be needed, as the sound profile is already dialed back from typical stainless steel. In a lot of ways, it is addicting, and it should really sound great with the milling choice for T22. 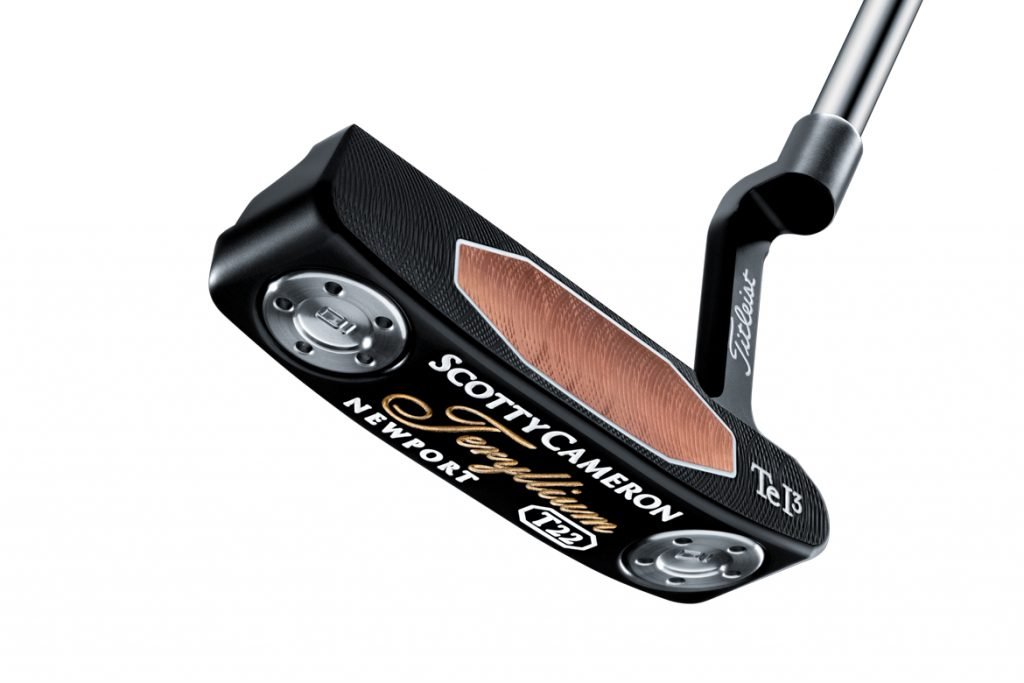 A final note will be on the heads available at release. The T22 Newport with classic raised bumpers for a soft visual profile, the T22 Newport 2 with flat bumpers for a sharper overall profile at address, and the T22 Fastback 1.5 with a longer flange, four way sole balancing, and a mini-slant neck that has been popular on tour. Three heads that are unique, yet maintaining that original TeI3 aesthetic to bring everything together.