You would be hard pressed to find a more successful wedge on Tour that has at the same time gone seemingly so under the radar than TaylorMade’s Milled Grind wedges. Their CNC sole milling brought a level of precision that the company believed in so much it bled over into other releases and designs as well.

Two years later though, it’s time for a change, and so TaylorMade is introducing their MG2 (Milled Grind 2) wedges to the world. 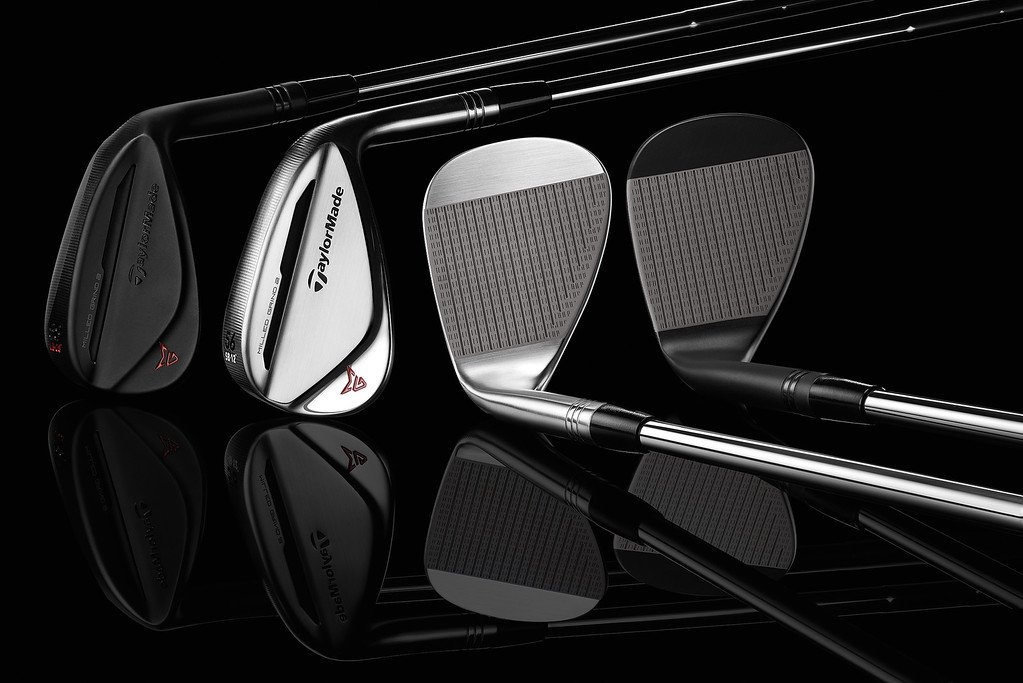 CNC, What’s the Big Deal?
Obviously, with the naming it carries, the MG2 is keeping with what TaylorMade believes to be the most precise sole design and creation on the market. Don’t think this one is just a simple refresh, there is some serious design work going on here. 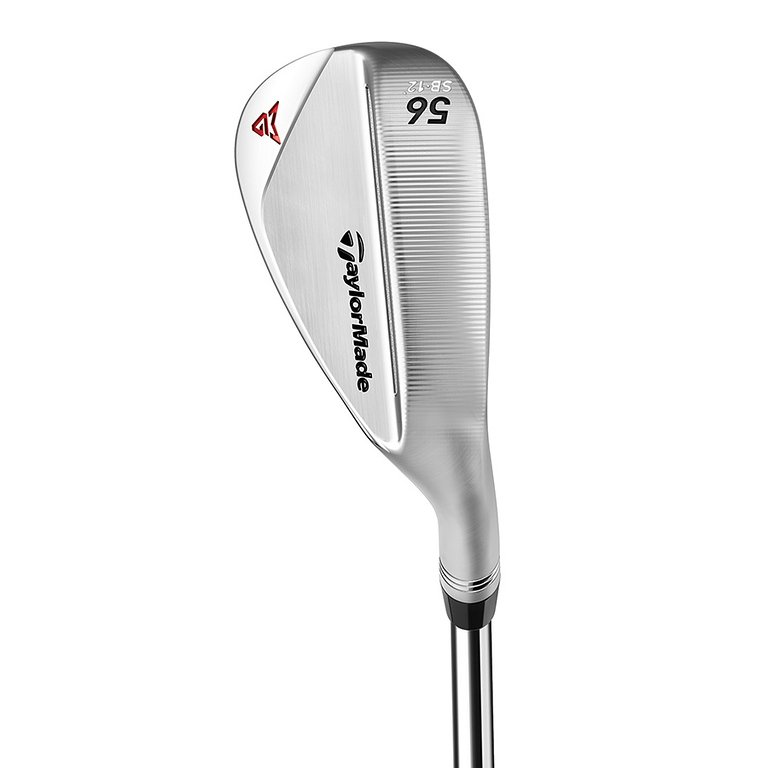 The milling story itself is much the same. Why the CNC Milled soles are such a big deal is because they allow one of the most critical design relationships in a wedge, leading edge and sole grind, to come together for maximum effectiveness and efficiency greater than what hand grinding on a large scale can do. Now, TaylorMade is not saying hand-grinding isn’t precise, they’re speaking to the mass production scale where hundreds and thousands of heads with a specific grind are being produced, their CNC program ensures replication with no variations. In all, it’s just as cool of a story when told properly as it was with the original Milled Grind wedges. 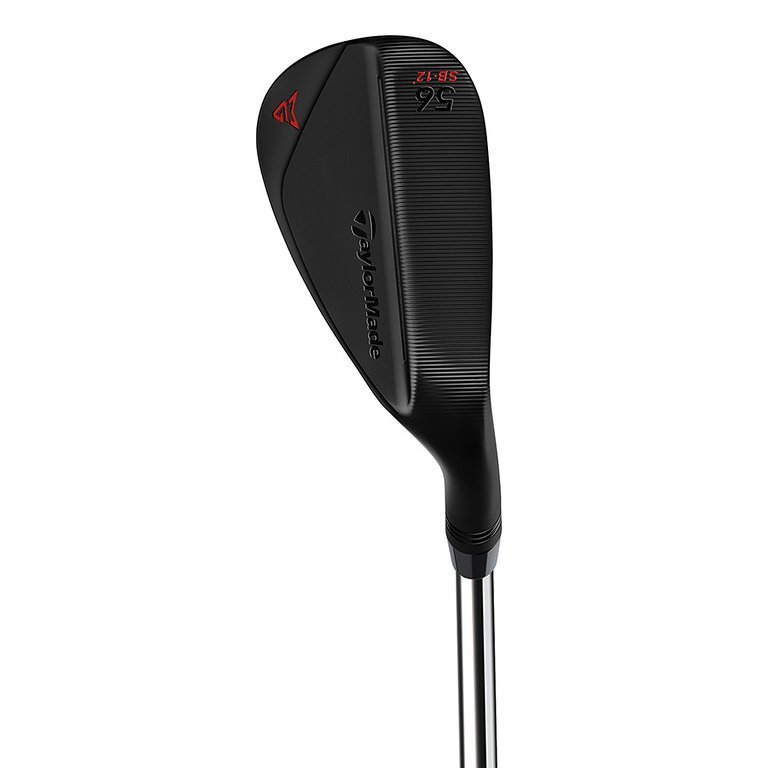 For the MG2, the CNC Milling is being applied into two stock grind options, LB (Low Effective Bounce) and SB (Standard Effective Bounce). As with most wedge releases, TaylorMade believes optimal performance for people also depends on getting the right grind for the conditions you play in, helping to ensure proper turn interaction. There can be a level of overcomplication though for amateurs, so the decision to offer two options (LB and SB) aims to hit the widest margin of conditions. The SB is available in lofts 50°-60° and the LB in 54°-60°.

The MG2 will be offered in two finishes, Satin Chrome and Matte Black, with both also being Raw finishes…on the face.

TaylorMade is applying their ZTP grooves to the faces of the MG2’s but with a distinct difference from the past with goals of maximizing the effectiveness of their sharper, deeper, and more narrow grooves. How? The grooved section of the face, regardless of the finish you choose, is raw. The reasoning behind it is TaylorMade believes keeping a finish off the grooves allows them to be more effective and yield better feel while also enabling them to use a secondary laser etching into the surface to increase the roughness even more. The concept is this, more friction as well as less layers between the face and the ball mean less skidding up the grooves of the face at impact and more consistency. 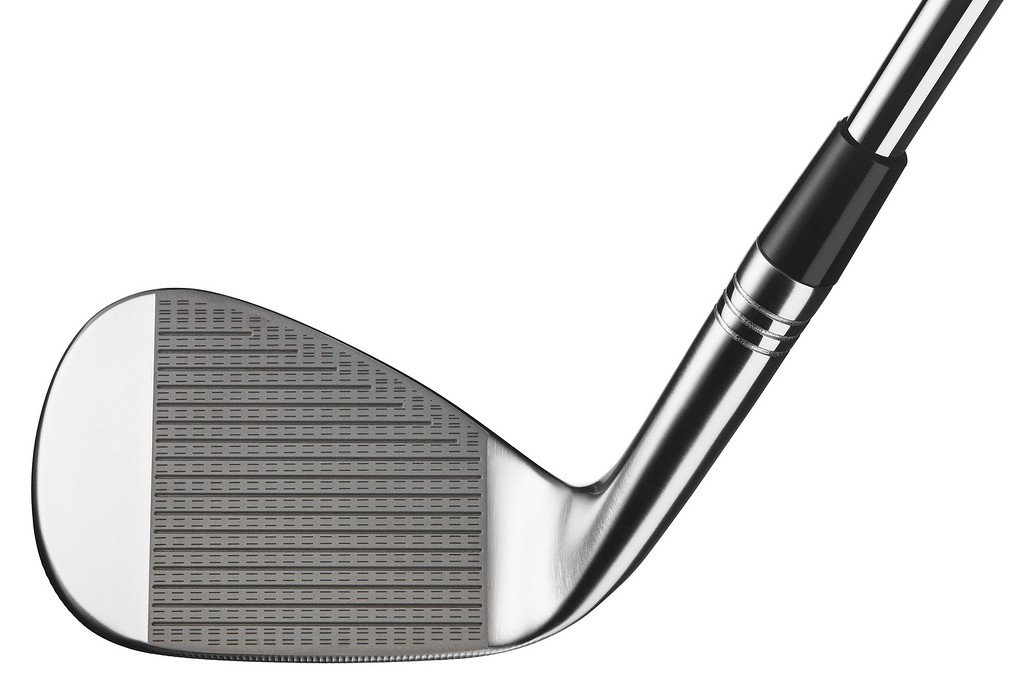 Worth noting, each wedge will sell with an airtight 3M designed sticker on the face, once it is removed, the 8620 Carbon Steel of the face will be exposed to the elements and it will start to rust/oxidize, which is by design. This might be a pretty cool design blend for those who don’t like rust on the majority of the wedge, and those who do enjoy raw wedges.

The last piece of the MG2 design puzzle is what the company is calling “Thick-Thin Head Design”. TaylorMade has implemented some of their metalwood design technology here and taken a closer look at how thickness variation at different points of the head impact the overall feel and feedback.

Basically, they found that a thicker build behind the face meant better overall feel, so they increased the thickness there from 5.1mm in the MG1 to 6.5mm in the MG2. If you look at the pictures of the back of the wedges, you will notice the weight placement immediately and the thinner look at the high toe region, as well as a small insert near the sole of the club. These are both done in order to allow the thicker face while not increasing the overall weight of the wedge. Obviously by using any type of TPU insert you also impact the feel of the wedges with more dampening. 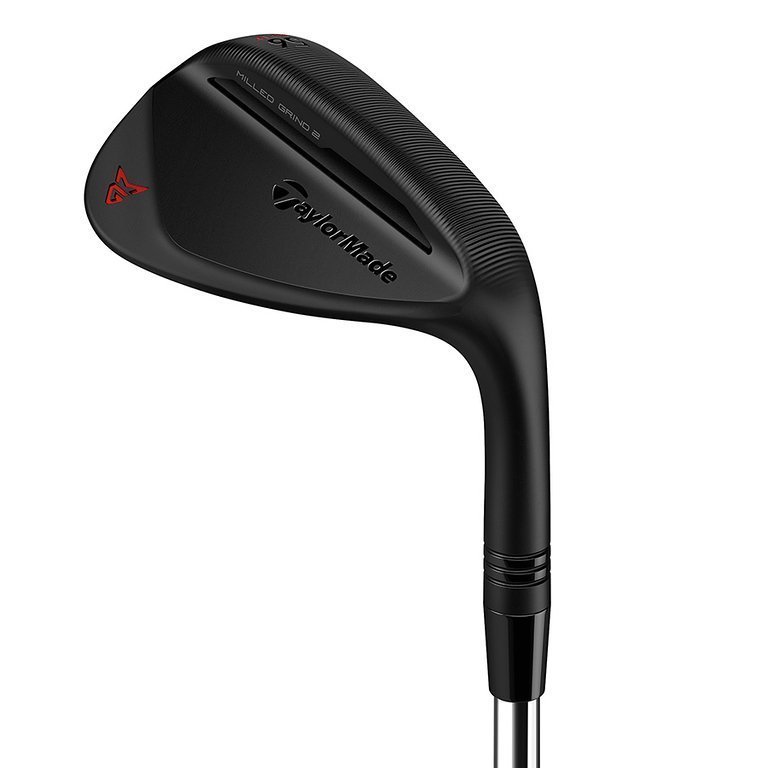 For me there is a lot of interesting things going on with the MG2, and it is a much more significant design change from the MG1 than myself and likely a lot of you would have expected. Given the MG1 was no slouch when it came to feel and spin, it will be very interesting to see just what impact these new design features have for TaylorMade going forward.