These are all descriptors which have long been applied to true players’ cavity back and muscle back irons. When those terms come up, there are very few companies mentioned in the same breath as Titleist.

For me personally, the Titleist CB and MB releases have cycle after cycle been nothing less than whiplash inducing. While they are definitely not the irons for everyone, they arefor those who demand precision, accuracy, workability, and pure feel.

This year, two new iterations are making their way to the world, the 620 CB and MB irons. 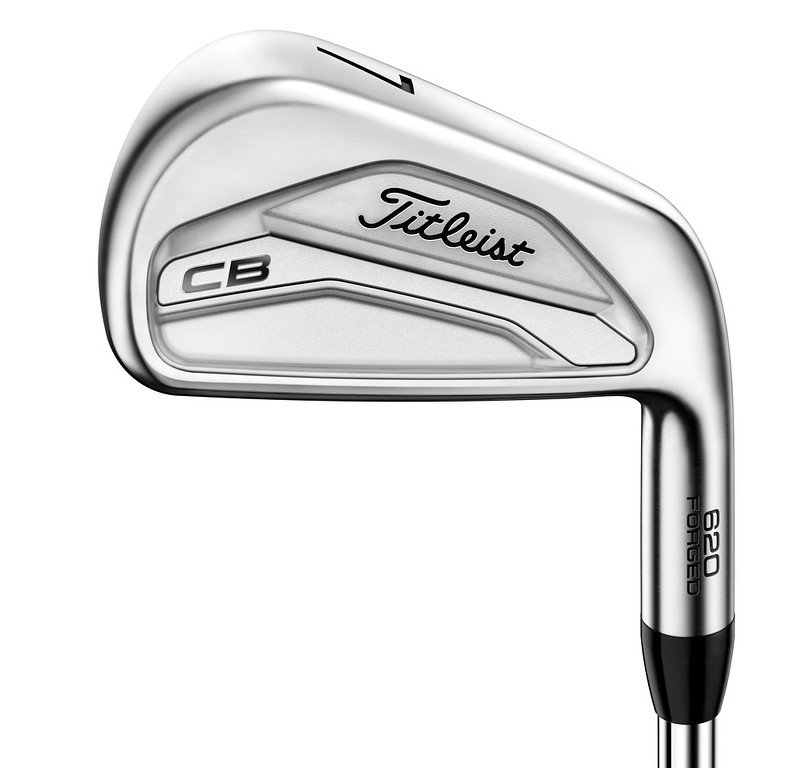 Being Titleist, it makes sense that the reasoning for the naming sequence hinges very much on history. The 600 series were the original designation last used in the first decade of the 2000’s, a sequence of irons that truly turned heads for being some of the purest and ball-striker focused clubs out there. 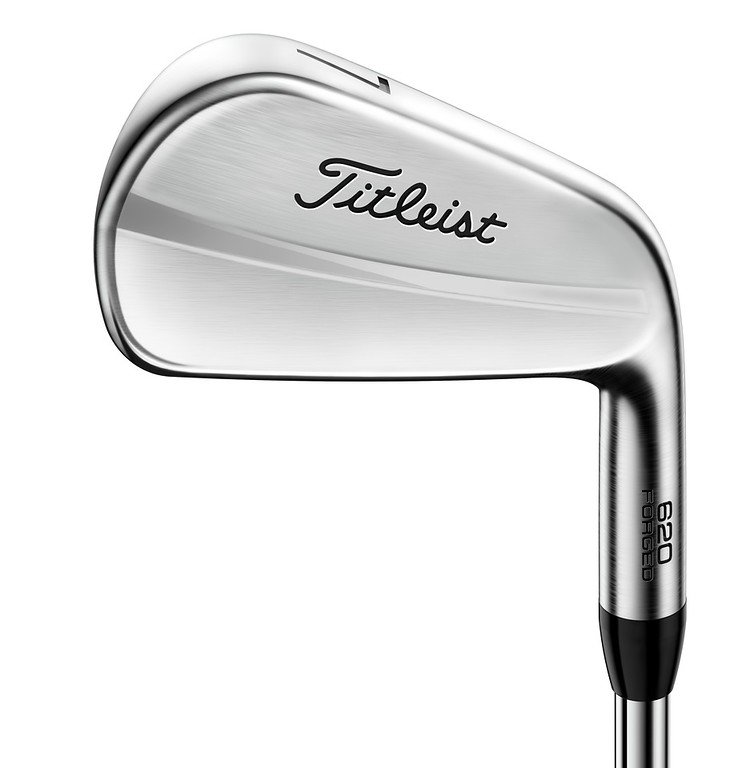 The name of the game here is 100% shot control in a small footprint with repeated refinement through the feedback of their Tour staff. A nice overall twist though is that despite the progressive nature of the CB and MB, they have been matched there which will allow for a seamless transition when creating a combo set, one of the biggest trends in golf right now, and kudos to Titleist for embracing it.

Obviously being a cavity back, this is the more ‘forgiving’ of the two irons, but the focus of the design is still completely on playability with a high level of required precision. The shape is a modern cavity but with classic “players’” shaping, even with the progressive blade lengths through the set. Minimal offset and thin toplines are a given as well, but the application of tungsten into the 3 and 4 irons will optimize those clubs to maximum ball speed, or at least as much that can be created in such a profile. 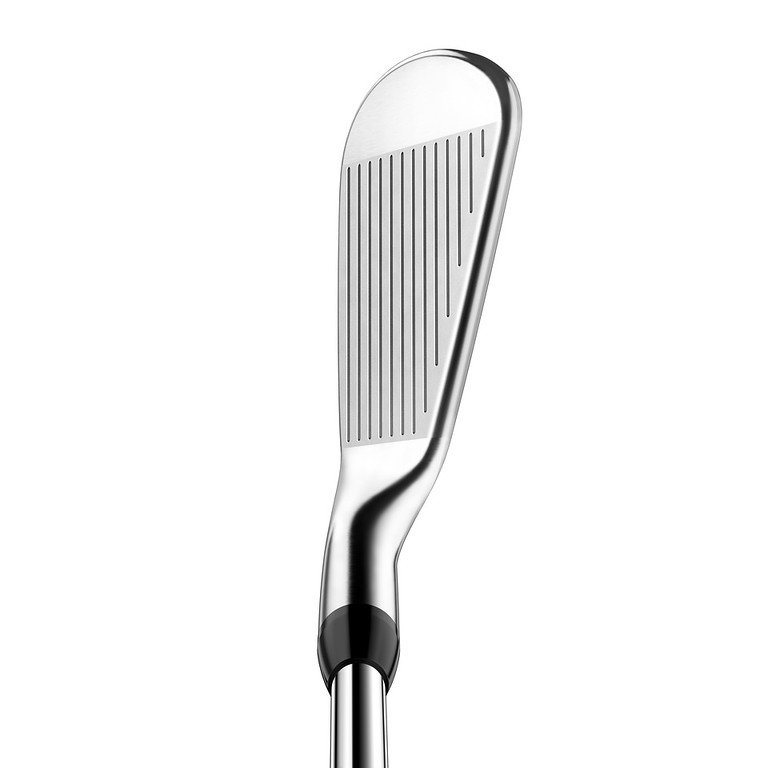 You would be hard pressed to find a more traditional looking muscleback than the 620 MB’s. Often, we hear blade players clamor for clean, clean, clean, well I’m not sure you can get much cleaner than these.  Seriously. With only a ‘620 Forged’ designation on the hosel, a number on the sole, and the classic Titleist script on the back, this is the definition of streamlined and to the point. This is a shot-makers design, with every gram in the design precisely placed to create a specific trajectory and workability. As is the case with all Titleist irons, they are progressive by nature, but this one-piece forging is the definition of compact no matter how you shake it. 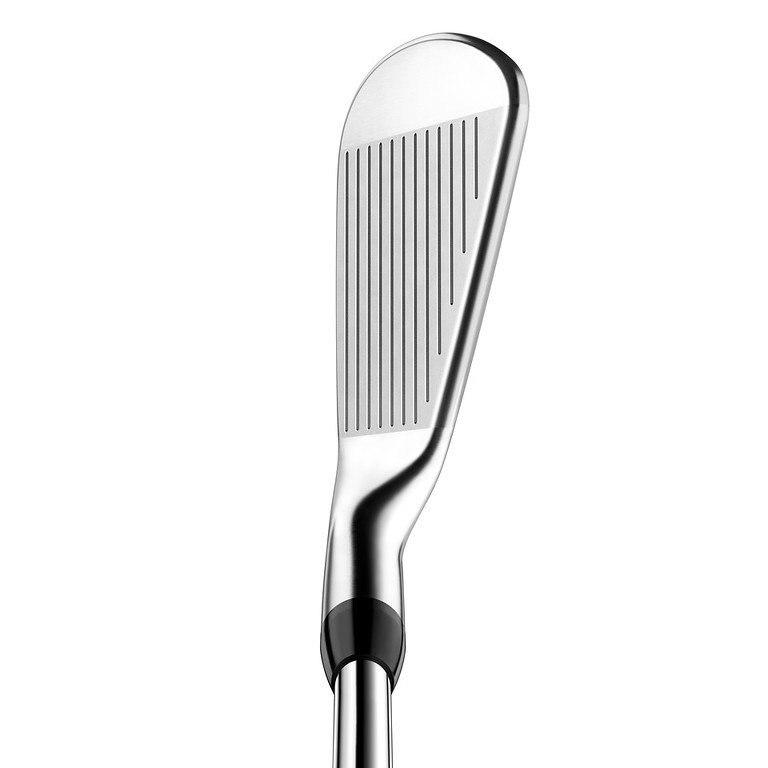 Where the T-Series release is going to shake-up some of the long-time players of Titleist irons, the 620’s are the flip side of that coin. These are “Classic Titleist” and will likely put broad smiles on the traditionalist ball-strikers out there. While they aren’t likely to garner the same demand as their T-Series brethren, the 620’s show that even with all the advancements in the world, there is still something special to providing a true MB and CB option for golfers.