Back in September, Titleist launched their new TS line of drivers complete with the TS2 and TS3 models, well at least we thought it was complete. This week out on tour a line extension will be making it’s way into staff bags rounding out the collection. Welcome the Titleist TS4 driver.

You might be asking yourself why or what are the differences? We will cover all of that shortly, but first, it is important to note that this is not a replacement for the TS2 or TS3 models. This is an extension that, according to Titleist, will not be a fit for the masses. With that said, the TS4 does fill a hole in the lineup that some thought was necessary based on testing.

TS4 is built on the same or similar tech that brought Titleist Titleist Speed (TS stands for Titleist Speed) to the masses and became one of their more popular releases in the metal woods category in quite a while. They have however, been altered for the TS4’s 430cc club head design.

Ultra-Thin Titanium Crown. The thinnest cast titanium crown (20% thinner than 917 drivers) in the game allows weight to be redistributed low and forward for reduced spin.

Low, Forward CG. The low and forward CG position (5mm forward vs. TS2) – highlighted by the placement of the SureFit Flatweight– produces ultra-low spin for a piercing ball flight that is straighter and more consistent. 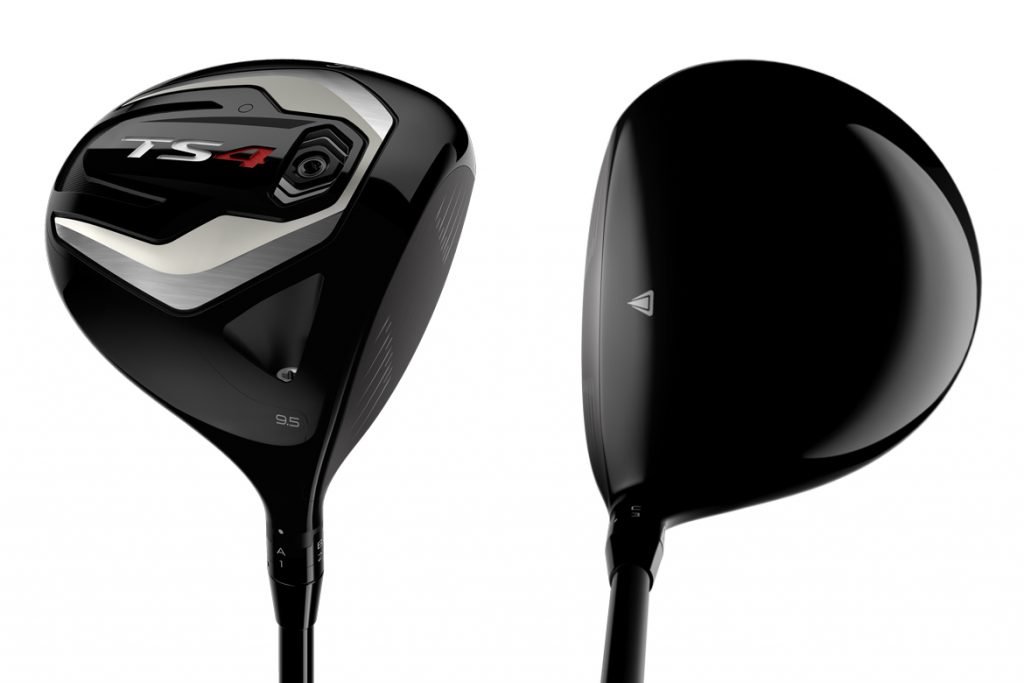 Looking through the above, you will get some of the answers to the original question asked, but to expand on that, it really comes down to necessity to hit the largest amount of golfers possible, both at the tour level and beyond. The TS4 model is designed to be their spin killer. You could make the case that the golfer that needed weight forward to lower ball flight and reduce spin had to go elsewhere in the past. Heck, you could make the case that for golfers that wanted speed they had to go elsewhere in the past. That is until Titleist brought their TS lineup to market. So it would make perfect sense to bring an addition to fill any holes in the lineup that they deemed necessary.

“TS drivers have exceeded all our expectations both on tour and with golfers around the world,” said Josh Talge, Vice President of Marketing, Titleist Golf Clubs. “When it comes to driver performance, TS has shown that it’s no longer a one- or two-horse race.”

“While we know most golfers find their best fit in a TS2 or TS3 driver, there is a percentage of players out there with distinct performance needs, such as aggressive spin reduction,” Talge said. 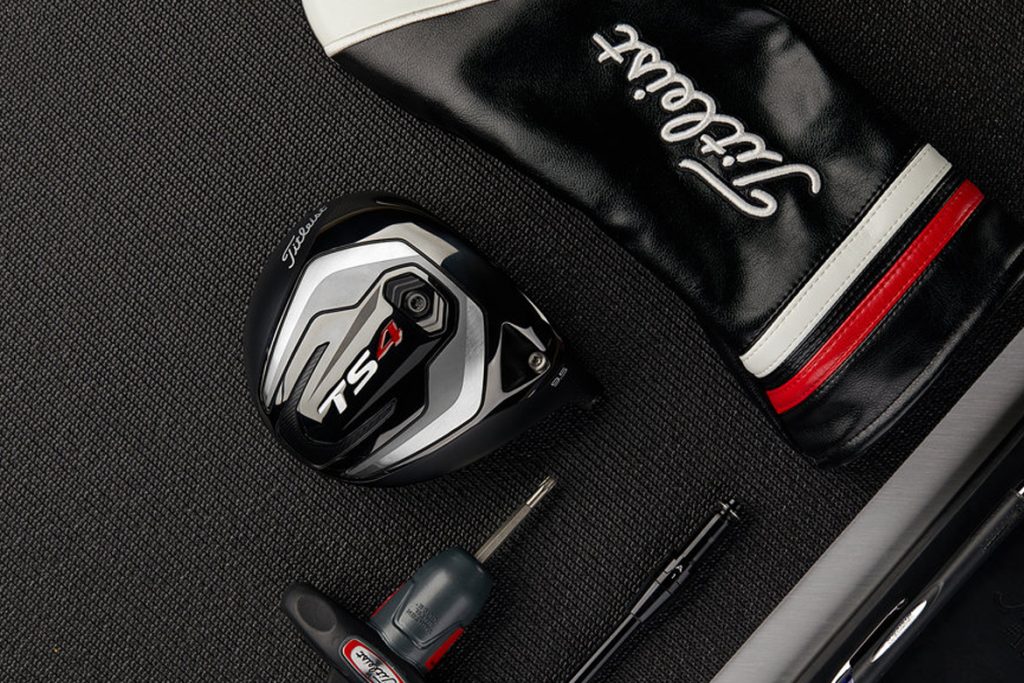 Low and forward CG is not a revolutionary tool used to lower spin. It has been done before and continues to be used in options released from other companies. It has some trade offs with forgiveness, specifically MOI. One area to note is that if you are producing high spin from being steep, but do not have the higher launch to go along with it, low spin drivers are not always the answer . The TS2 or TS3 might just as likely be the best fit in the Titleist lineup.

“When it comes to ultra low-spin drivers, there’s always going to be some tradeoff in terms of MOI,” Talge said. “But for those golfers who create too much spin because of the way they deliver the club head, we know through our player testing that TS4 can give them greater distance consistency versus what they would see in a higher-MOI product.”

The TS4 will begin appearing in bags this week on tour, but you won’t be able to get your hands on one at a fitting or retailer just yet. Speaking with Titleist last week, we were told late June is when the new model will begin appearing at their nationwide fittings and golf stores.

Shaft Options
Titleist is rolling with the same four shaft options that are available in the TS2 and TS3. Project X Even Flow T1100 White, Project X HZRDUS Smoke, Mitsubishi Tensei AV Series Blue and Mitsubishi Kuro Kaga Black Dual Core. They also offer a very large number of custom shaft choices and recommend fitting to find the right one for you.