Titleist’s Vokey wedges are an absolute institution in the golf world. The Vokey Design SM wedges remind me a lot of a few professional sports team that are always in competition – they don’t rebuild, they just retool. So, when you have one of the most popular lines of wedges on Tour and with amateurs, you better be sure that any changes you make will keep you on top. 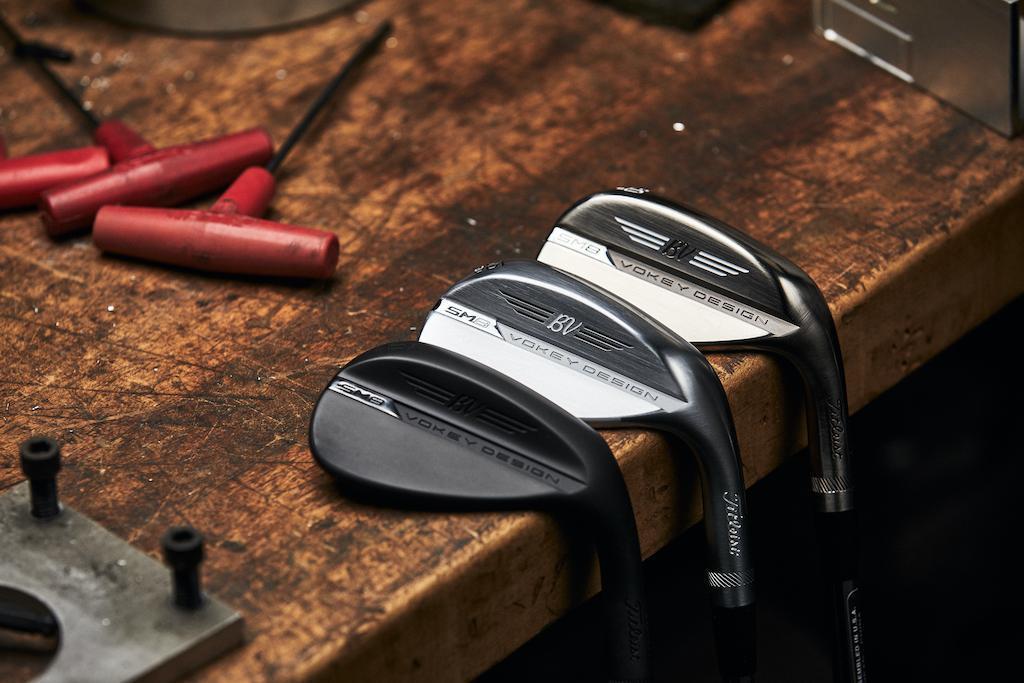 By now it is very likely you have already been introduced to the Vokey Design SM8 wedges, whether through Titleist’s releases of the images, wins on Tour with SM8s already in the bag, or from various people on social media.  But what makes the SM8 wedges an improvement over the previous iterations has been held back and may have been lost in the conversation, so let’s dig into that a bit.

Center of Gravity, or CG, plays a big role with these wedges.  Starting in the SM6 wedges, Vokey’s progressive CG design was introduced that provided a lower CG location in lower lofted clubs and a higher CG location on the higher lofted club.  This makes a ton of sense – a lower CG is desirable in lower lofted clubs to maximize speed, launch, and spin conditions on fuller swings while the higher CG tweaks the conditions for more touch-based shots where the ball is rolling up the face more and where pure speed and launch may not be required.  Vokey’s progressive CG design continues in the SM8 wedges with subtle refinements over previous implementations. 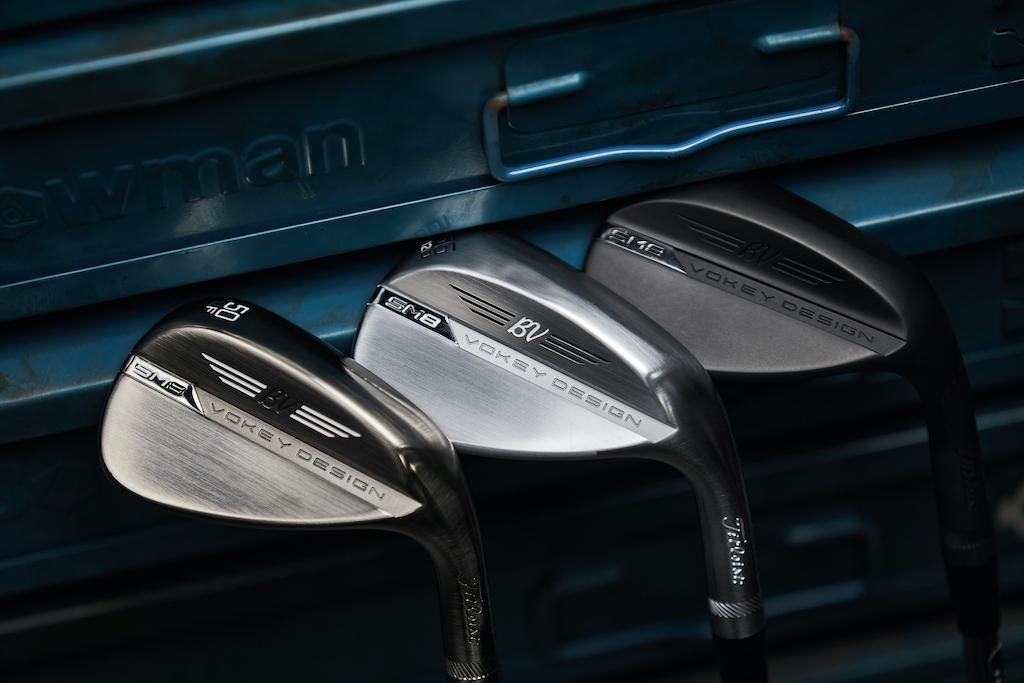 So where is the CG in the new SM8 wedges?  Vokey and the team at Titleist pushed the CG forward (to a place Titleist says “hovers in front of the wedge face”) while keeping the vertical CG in the same place.  This was accomplished by lengthening the hosel and counterbalancing that change with high density tungsten placed low in the toe.  As a result, the CG is located more forward than before and boosts the MOI by up to 7% for improved ball flight and a club face that wants to stay a bit squarer at impact.  An increase MOI in a sleek blade wedge without a fundamental redesign was likely to be popular – and it has been on the Tour for sure.

The Vokey Design SM8 wedges have the same Spin Milled grooves that are designed and engineered to maximize spin and control around the greens.  The SM8 face also contains micro-grooves, which are individually cut in between grooves for even better spin on partial swings. With the SM8 wedges you don’t need to worry about the grooves wearing out prematurely because they are treated with a proprietary heat treatment designed to double the durability of the grooves without altering the feel. 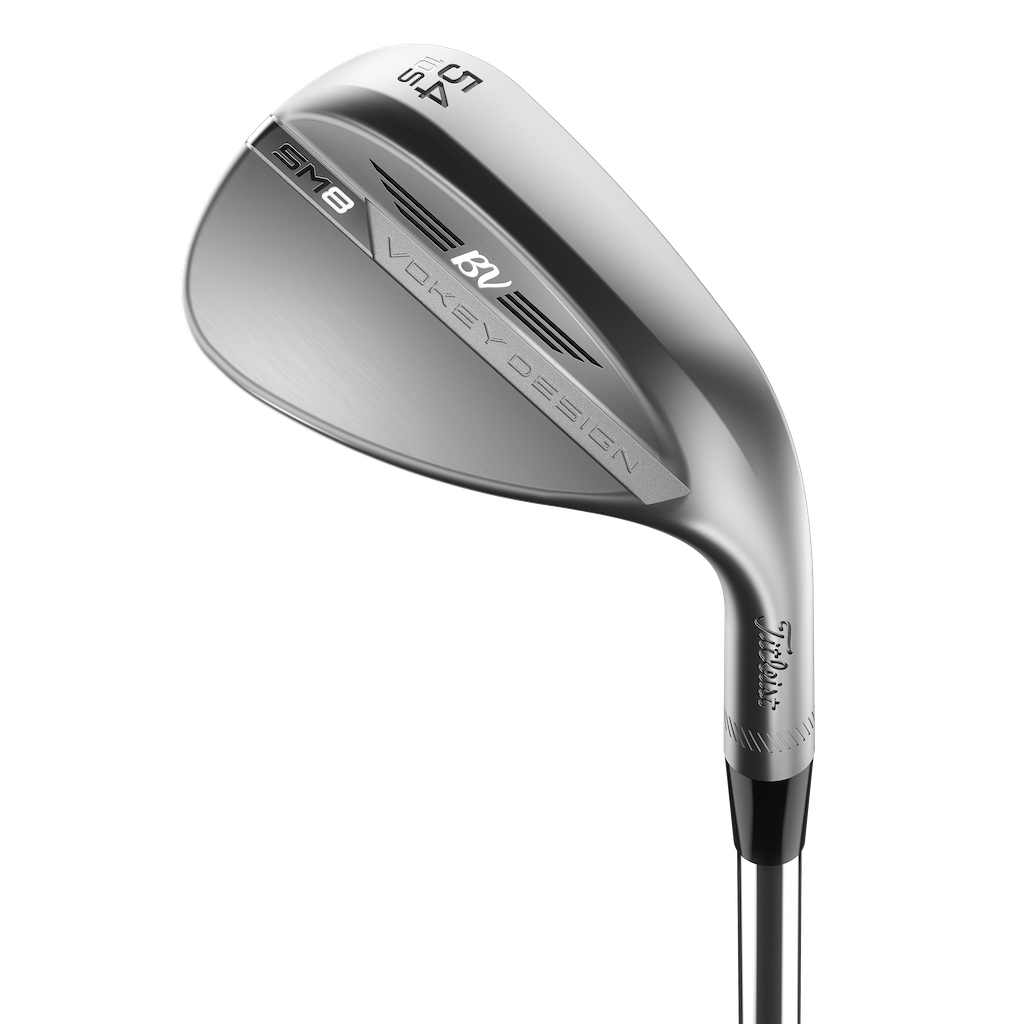 Unsurprisingly, Tour adoption of the new SM8 wedges has been fast.  More than 100 of these clubs were in play the very first week they were available on Tour, and they have already been in the bag of a few winners this season, including Cam Smith and Tyler Duncan.  The SM8 were also well represented at the Presidents Cup for both the US and International teams.  I would expect that we are going to see a lot more Tour adoption and wins as the 2020 season gets in full swing.

The SM8 will offer the same 6 tour-proven grinds (F, S, M, K, L and D) and several bounce options to give golfers plenty of options to design their setup to mesh with their swing and the conditions that they frequently encounter.  Although we recommend that you get fit for your wedges, the Titleist website provides great information on the ideal wedge setup for swing type and course condition.  You can also ask any question you might have in the THP forum. 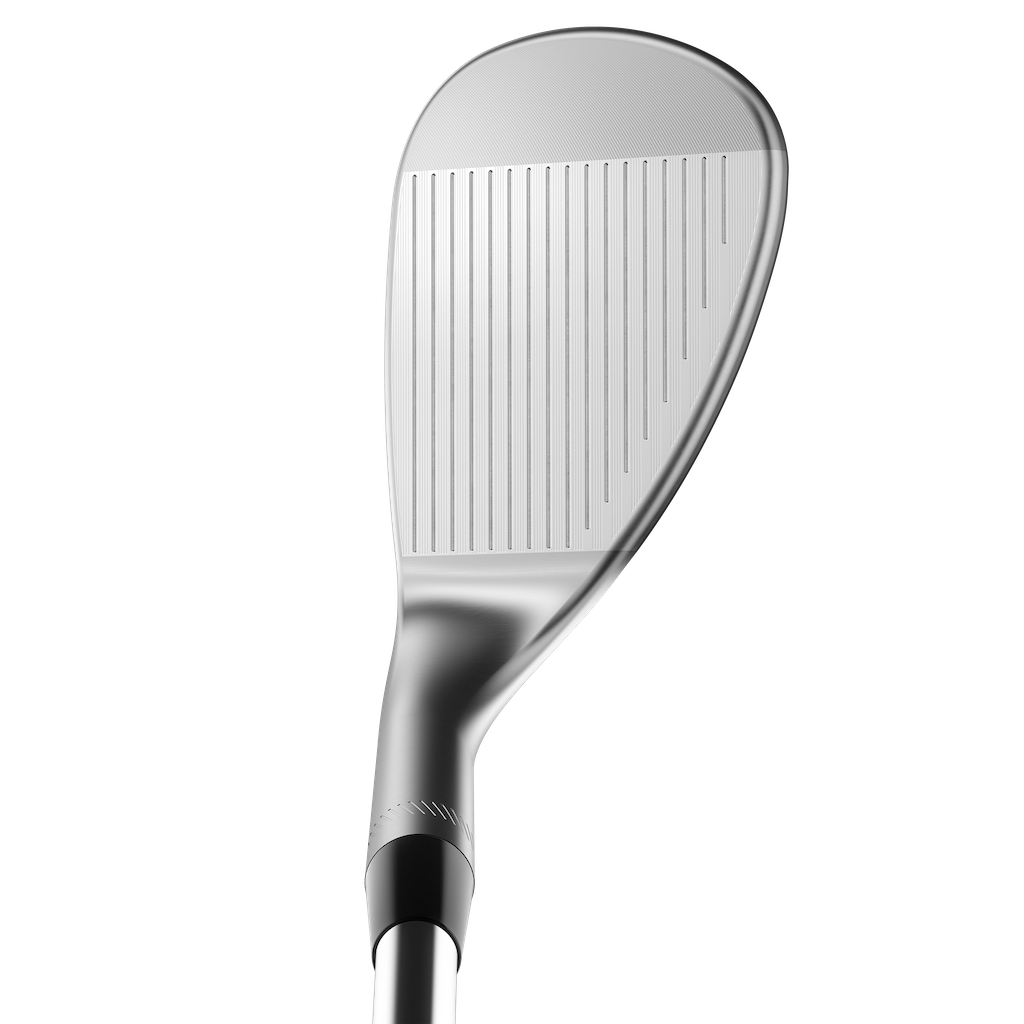 The new Vokey Design SM8 wedges come in four finishes, Tour Chrome, Brushed Steel and Jet Black, and Raw, although the Raw finish is only available by custom order.  If you are going to go the custom route, the WedgeWorks custom options have been expanded with engravings, stamping options, custom-paintfills, and markings.  Costing $159.00, the new Vokey Design SM8 wedges are available for pre-order starting February 11, 2020, and will be in golf shops on March 6, 2020.