I’ll come right out and admit it, I have a pretty significant fascination with utility irons. The look, the idea of making long irons more playable, but also just the allure of being able to crank out some fun flighted tee balls on short par 4’s or just windy days. Where does that come from? Much of it I think is from the fact that they’re continuing to gain traction on the various Tour circuits, and again they just look cool.

Tour Edge is no newcomer when talking about the utility iron. Not only were they among the first to push the boundaries of what they could be and do, but their latest, the CBX Iron-Wood finished the last two PGA Tour Champions events as the most played out there. Now with the new EXS 220 series, Tour Edge believes this lineup is the perfect spot to intro a new utility, and like the metalwoods, this is no rehash. 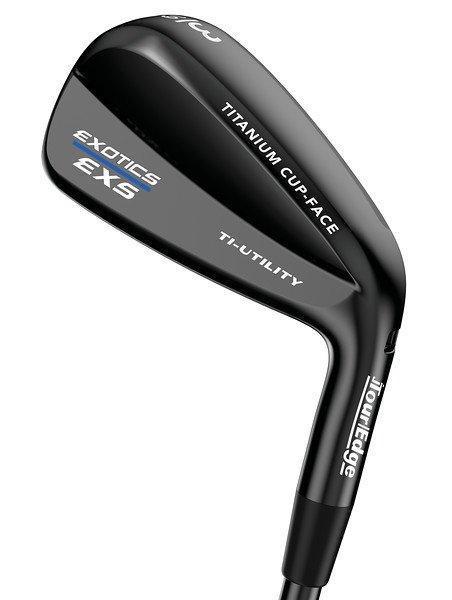 Straight up, if these look as good in hand as they do in the picture, and then the performance claims deliver, Tour Edge might shake the foundation of the utility iron segment. The CBX Iron-Wood was and is a much lauded utility design, but visually it was on the rounded and slightly bulbous side of things, also, it had a little more junk in the trunk than some of the utilities out there. But to get smaller in such a club there is typically a trade-off somewhere in forgiveness or sheer firepower, well, David Glod and Tour Edge didn’t want to sacrifice. 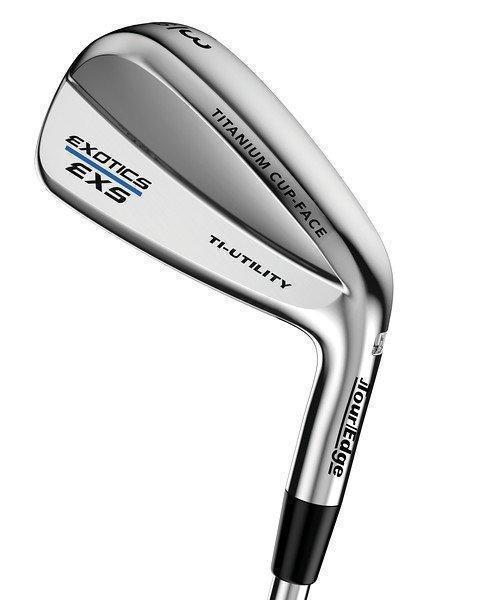 How do you make that work? A material change came first with the move to 431 Stainless Steel for the overall body and then in order to make the Beta Titanium L-Cup Face which was the same used in the CBX work, the return of maybe my favorite Tour Edge touted tech ever, “Combo Brazing”. Anyone who has followed the Exotics lines from Tour Edge over the years knows that it’s a process that the company used to make their name. For those less familiar, it is essentially a no-weld technology that allows steel and titanium to be fused together. Why important? No welds mean no added weight in the head and the face, which means a cleaner energy transfer from the clubface to the ball. 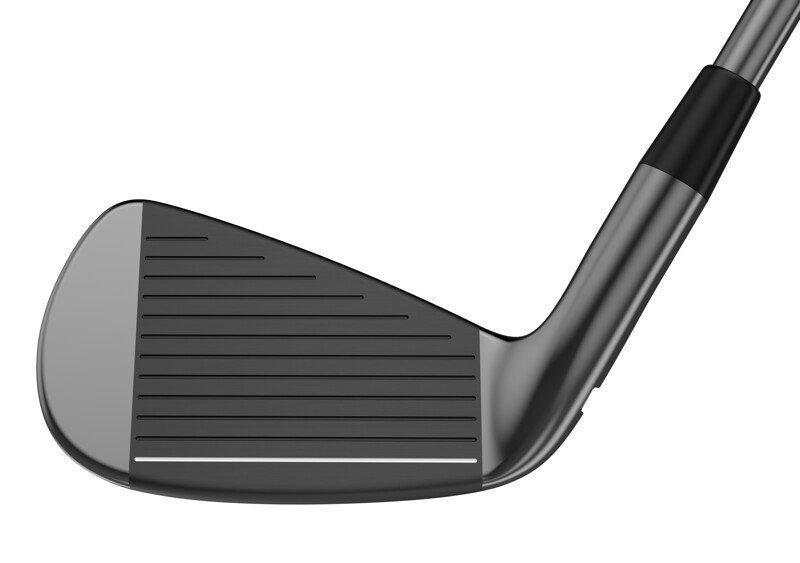 Additionally, the lighter face of the EXS Ti means that they could also go a bit softer in feel of the face while ramping up the ball speeds. The goal as always was to max out face flexion and thusly higher ball speeds with lower spin and still keeping a keen awareness on the sound/feel of the club. Lighter face also means a lower native CG which let Tour Edge make the rounded hybrid like sole of the EXS Ti thinner than that of the CBX. 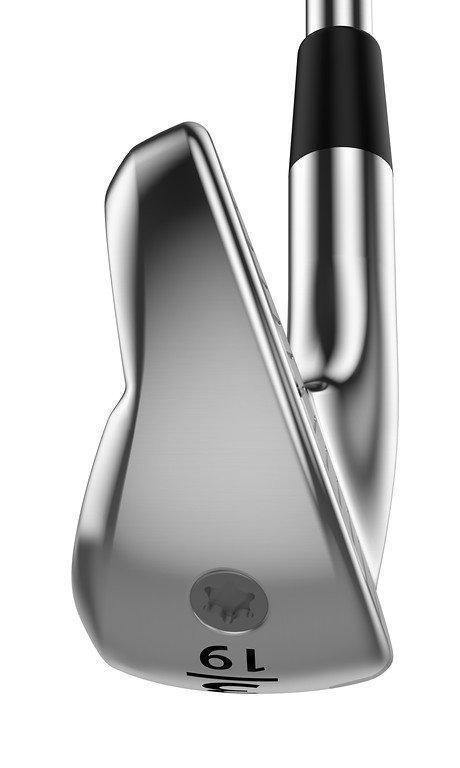 Bringing it All Together

Tying it all up in a figurative bow is that the EXS Ti keeps the easy launch but aims to do it in a more aesthetically pleasing package, something that based on the pictures is very much in line with some of the most talked about for performance and looks utilities on the market. Throw in a clever decision to offer a chrome silver and black pearl finish as well as a discretely notched hosel to allow a much wider bending range for fitters, and you have a $199.99 utility in four loft options (#2/17°, #3/19°, #4/22°, #5/25°) that is going to turn some heads.

Be sure to keep an eye on THP for more as we will be spending some time with the EXS Ti utilities after their official release.