Designed for effortless distance and ultimate control, Wilson is expanding its line of irons with the new D7 Forged Irons.  These new irons are packed with proven distance producing technology to deliver the distance you expect from the D7 name but with the added feel of a forged face and improved looks.

The original Wilson Staff D7 irons, which were released about a year ago, were incredibly long.  Seriously – really, really long.  But there were plenty of golfers that were turned off by the shape, size, appearance, and even the feel. Thankfully a lot of the same technology that made the D7 irons crazy long has been packed into a sleek, shapely iron head that should appeal to a large number of golfers, deliver a lot of distance, and turn a few heads along the way. 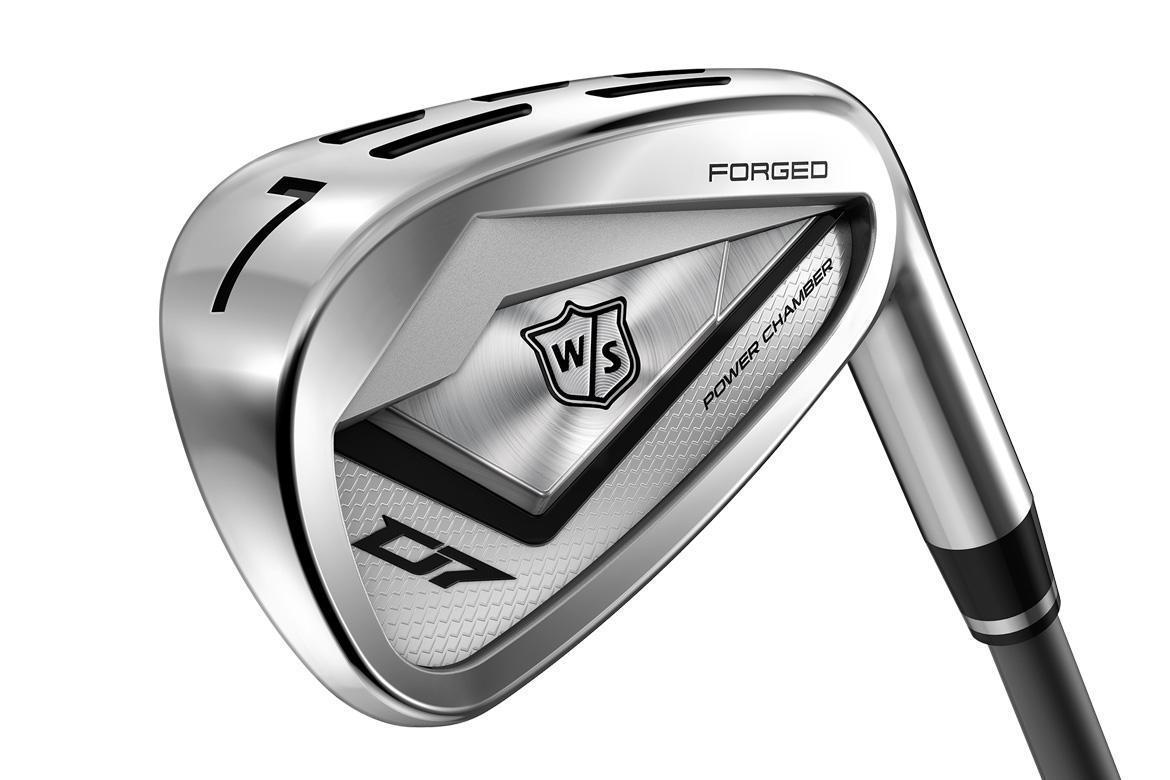 The appearance of the D7 Forged irons really stands out in a crowded field.  Looking like a combination of the Wilson C300 Forged and V6 irons but with the footprint and size closer to the former, the D7 Forged irons capitalize on consumer-approved designs.  Personally, I think that these new irons are some of Wilson’s best-looking ones in a long time and believe that the looks of the D7 Forged should pass the consumer eye test and attract its fair share of attention on the rack.

If the looks get the iron in your hand, the technology designed to deliver effortless distance will keep them in your bag.  True to Wilson’s recent designs, most of the technology is visual tech and has been proven in some form in previous releases.  For example, the D7 Forged irons features a thin face and centered urethane-filled Power Holes on the sole (not all the way around the club) to deliver increased ball speeds and an expanded sweet spot.

New to the D7 Forged is the “Power Chamber.”  The Power Chamber is a hollow portion of the iron, located in the lower half of the head that is filled with urethane to provide better feel and performance at impact.  While the D7 Forged irons are not a full hollow-body iron, the Power Chamber provides some of the same benefits in a cavity back design. 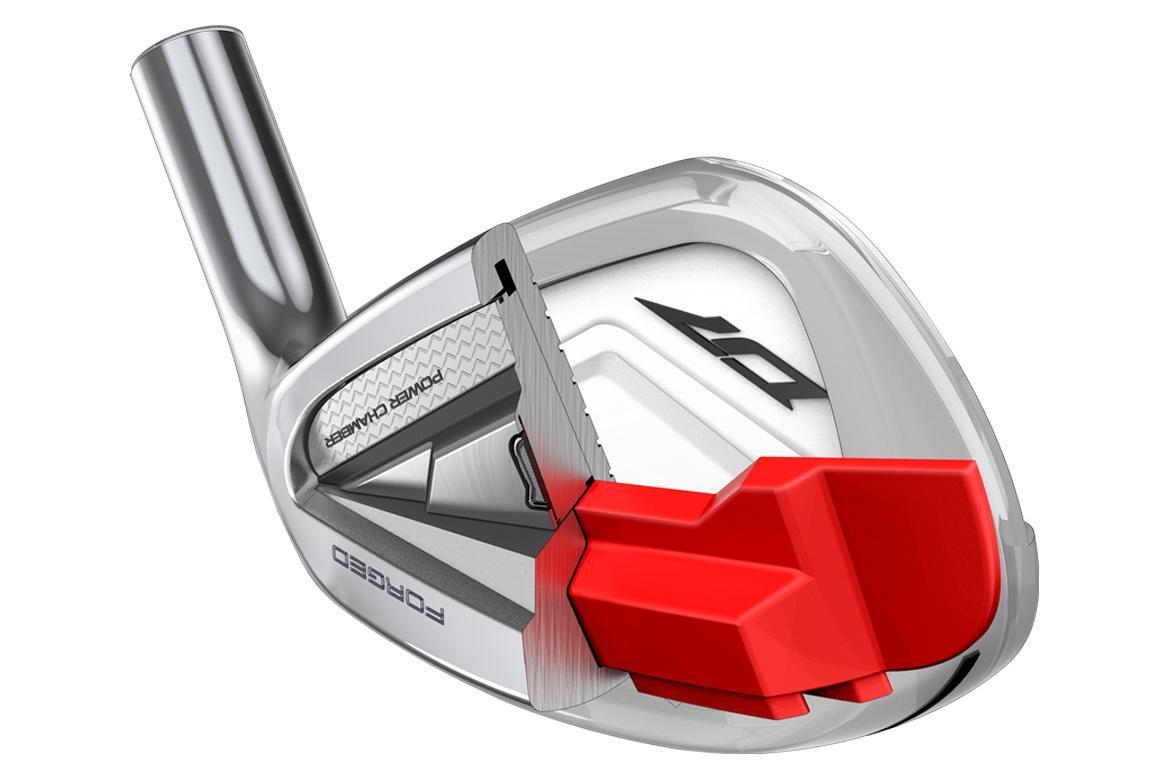 Wilson’s D7 Forged will be available in stores on January 21st, and at $999.99, they are priced substantially higher than the original D7 was at launch but still below many other options in the same category.  THP has a set of these in for review, so we should have some in-hand photos very soon.  Let us know what you think of the new Wilson D7 Forged in the Forum, here.