In the world of launch monitors, Foresight has consistently sat amongst the top since their release of the GC2. In fact, the overwhelming majority of fitting locations have hung their hats on the accuracy and ease of use that the GC2 provides. However, as with any segment of the industry, a company cannot simply rest on their laurels and instead must look to the future and just how they can improve their products to make the experience better for those who use it.
Enter the new GCQuad from Foresight. 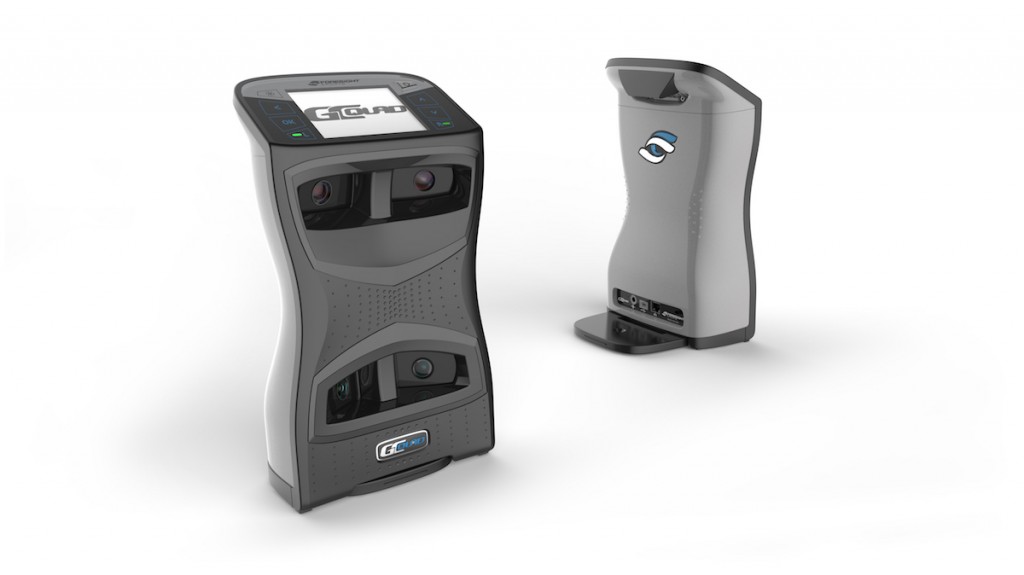 Key Design Elements
The GCQuad is what Foresight is calling “The industry’s first quadroscopic launch monitor”. The term quadroscopic is referring to the four cameras that the GCQuad utilizes (as opposed to two in the GC2), which allows the new unit to measure both the ball and the club together in real-time which will increase the accuracy both indoors and outdoors. Additionally, because of how the four cameras were placed the hitting zone of the unit is greatly expanded compared to its predecessor (up to SIX times larger) and setup to register shots should be even quicker. Foresight is also stating that the tolerances (+/-) on data recorded has been cut in half, a significant improvement for what was already a highly accurate device.

Two other changes from the GC2 is the move to a much improved LCD display which should make outdoor use easier by reducing the glare as well as eliminating the flash cartridge in favor of a long lasting infrared design. Both of these changes will go a long way in increasing the overall ease of use and longevity of the unit for any user whether they are professional or amateur. Foresight has also taken durability into consideration and unlike the GC2 where it had to be purchased separately, body armor for the GCQuad is built into the unit itself.

The general shape of the unit has also changed compared to its predecessor and now uses a taller build with a smaller “Beaver-Tail” shaped footprint. In an effort to make use of the unit more intuitive and streamlined, an accelerometer and barometer have been built in. The accelerometer is specifically for auto leveling the device and the barometer will automatically adjust the data output based on the altitude/climate that the GCQuad is being used in. One other much asked for feature is auto alignment, this unit will be able to use a quick alignment stick setup that will ensure it is adjusted to the current target line which should make data recording even more consistent. 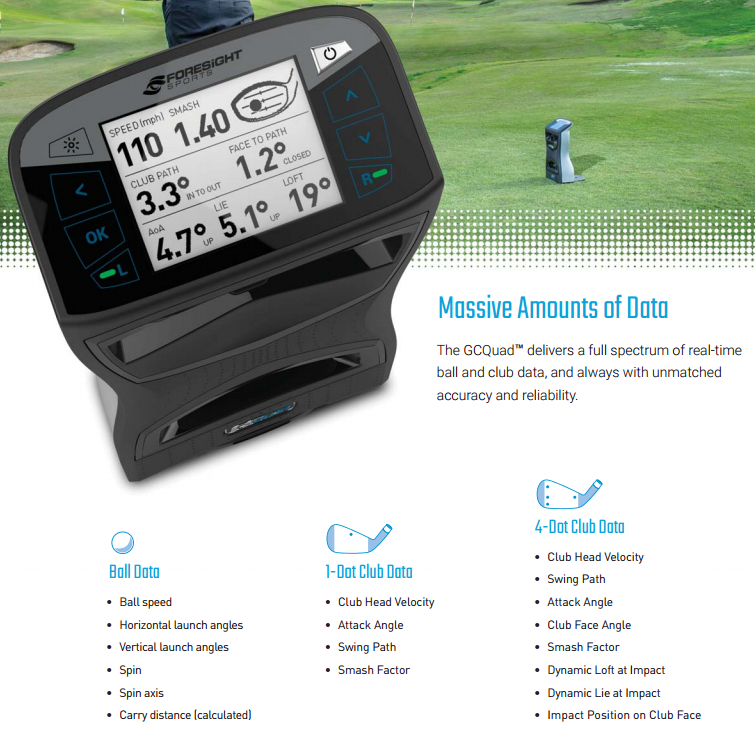 Key Measurements
The GCQuad is capable of everything that the GC2 plus the option HMT attachment was capable of, and then some. The metrics the unit is capable of tracking range across the spectrum and Foresight has designed it to stand toe-to-toe with any other launch monitor on the market. Much of the data recording will however depend on the club setup being used by the user (if they are utilizing the reflector dots on the clubface, and how many).

Beyond the different data levels which the GCQuad can record, Foresight has also increased the general connectivity of the unit making it Bluetooth, Wi-Fi, and Ethernet accessible. Combine this with the FSX Play, FSX Compete, and Performance fitting apps and the accessibility and use potential of the GCQuad has quite the technological breadth. 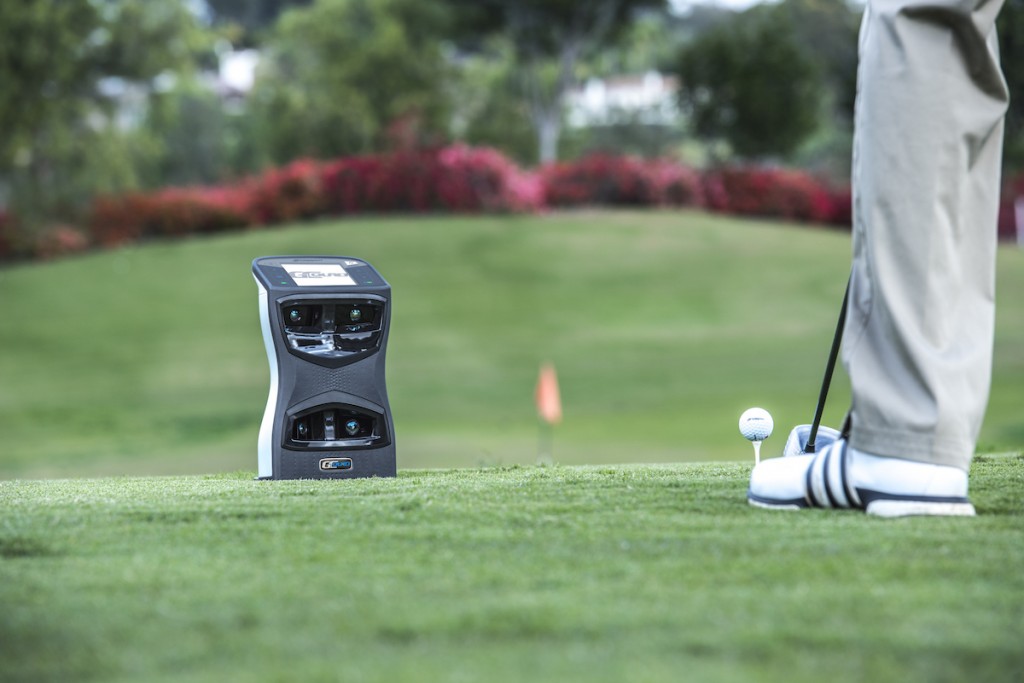 Much More Coming Soon
The growth of the launch monitor technology segment is growing at a fever pitch with professionals and average consumers alike looking for the next unit which could provide the data, structure, and design that they seek. Foresight believes that they are answering the challenge with this new design and with the amount of technology they have imparted into the unit, they could very well be true. The GCQuad by Foresight is going to be formally debuted at the 2017 PGA Show and the amount of attention it will generate is sure to be high. Fortunately, THP will be there to see the GCQuad first hand and provide THP’ers with much more information.

Join us in the THP Forum and discuss this new Launch Monitor right now.