Carlton Haselrig- The best athlete you probably never heard of!

Carlton Haselrig passed away this morning. You probably have never heard of him before, but some of his accomplishments include: 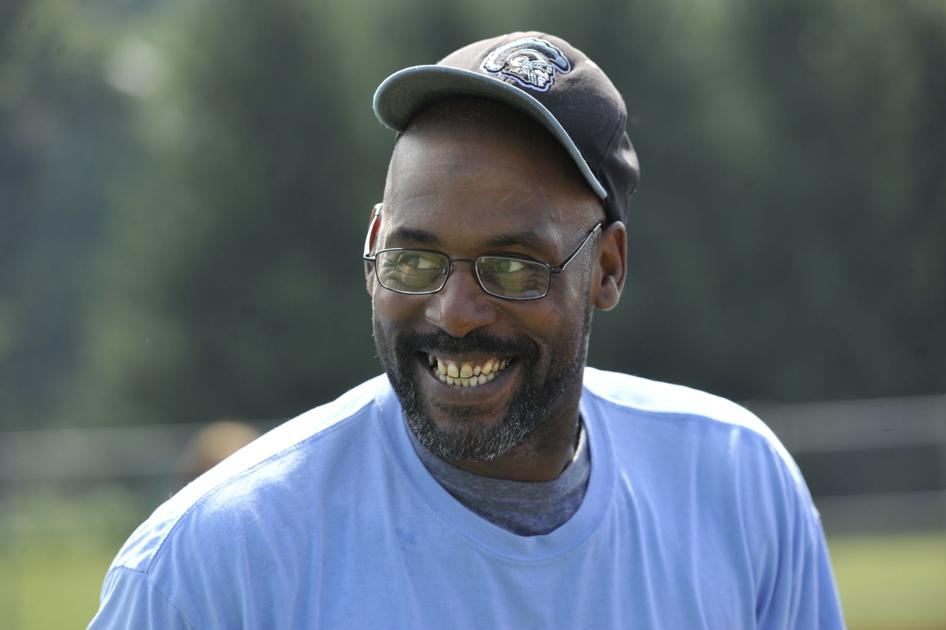 www.tribdem.com
2019 The SWEEP presented by

J.B. Cobb III said:
Carlton Haselrig passed away this morning. You probably have never heard of him before, but some of his accomplishments include:

Carlton and I share a hometown. His uncle was my ninth grade history teacher. My mom’s declining health had me out here on the day he died. When his legendary wrestling coach arranged interviews with interested NFL teams, Steelers Personnel Director Tom Donahoe said, “I haven’t seen shoulders that size on a man since Joe Greene.”

As mentioned in the TribDem article, his collegiate feat can never be duplicated. The NCAA implemented the “Haselrig Rule” after his run.

Another TribDem article recounted his first NCAA Div I tournament, where a reporter ask him how it felt to be going up against wrestlers from large schools like Oklahoma, and he said, “You think I’m gonna say, ‘Man, I can’t beat this guy because he lives in a bigger house than I do?’ No.”
THP Long-Term Test: