In which decade were you born?

Honored to be the 1st member of the Grandmama!

I guess there is some benefit to being an elder statesman although I can’t remember what it is ?.
Currently playing:

50s and I feel like it was before dirt was

maxw72 said:
As the first vote, 90's. I get the miserable Millennial tag which I hate. I like to instead say I'm from "The Oregon Trail Generation". The Generation that remembers a time without the internet but grew up playing Oregon Trail on the old Apple Computers. I had to go through the evolution of the internet which is not me complaining but instead realizing how blessed we have gotten to the point we have today. Oregon Trail Generation....The generation who doesn't want to be included with the millennial's....but we have to be.
Click to expand...

But I won the lottery of life when it came to music. The best ever year for music was 1971 - see David Hepworth's book 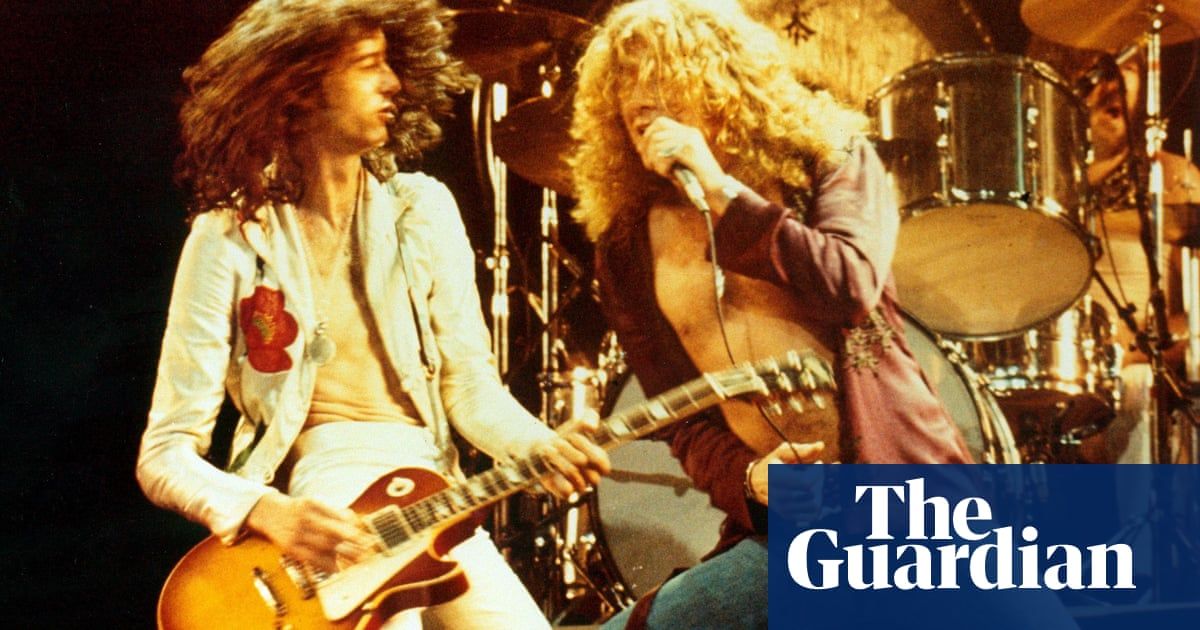 The veteran music writer makes his case with reference to Led Zeppelin, the Who, the Doors and Carole King’s Tapestry. But what about the popular singles – and how can he dismiss T Rex?

I was 16 and at the peak of my music absorption level.
Click to expand...

And I totally agree on the music, as do my nephews. They know more of the songs and artists than I do. I just listen and enjoy.

Participant in the 2018 Odyssey Experience!

1940s and the body feels every bit of it, if not older. However, I have the mind of a much younger person!
Very Proud Member of Team THP - 2018 Grandaddy with Callaway

60’s and 70’s for the majority. So is golf a game we don’t venture into until later in life? I know for me yes but that’s not saying much. It’s not odd for me to be late to the party.
Driver Ping G410
Callaway Epic Flash 3W
Apex 19 5-SW Elevate 95 Stiff Shafts
Callaway MD4 56
Cleveland RTX4 60
Odyssey Stroke Lab #7
Srixon Z Star