What is the lowest round you have ever shot?

I was afraid to set foot back on the course after shooting my 79. Amongst my friends we joke a lot about the Golf Gods, and how they'll smite you to keep you humble. I figured I was going to shoot a triple-digit score as penitence next time I went out.
In my

I shot an even 80 for my best round ever. It was on a fairly tough track, and playing from the tips, but it was a course I was familiar with. I had no birdies, but I did have an eagle, so I had that going for me, which was nice.

In all honesty, what made it my best round was avoidance of the one or two disaster holes that seem to plague every round. It was one of those rare rounds where all aspects of my mediocre game seemed to be working together. Usually there's one really bad component, whether it's being bad off the tee, chipping, putting, striking thre irons, or whatever decides to be crap for ther day.

Axe me again in a few weeks after my new wrenches get here. I seriously think I'm about to drop a few strokes after a legit fitting for new irons.
Last edited: Feb 17, 2020
Driver:

76 in a junior competition many years ago.

81 last summer everything was just working well that day.
Driver-

Honored Member of #Team Paradise in the 2020 THP Morgan Cup 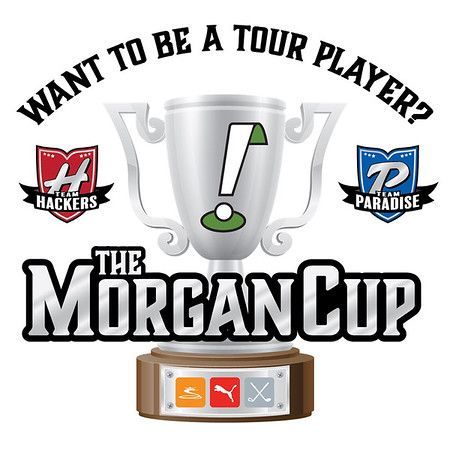 Unfortunately, both of these were about five years ago. I haven’t gotten close to either of those scores in a long time.
Woods--