Plenty of potential but not without problems

The GoGolf GPS is a new, Bluetooth-connected device that aims to audibly provide you with the distance to the center of the green and the distance of your last shot.  GoGolf GPS features an 8-ohm micro speaker in a compact housing designed to clip on your hat or sunglasses.   The housing has the single speaker, two buttons (a “tee” button and a “multifunction” button), and a LED status light. Your phone controls the device’s volume output. 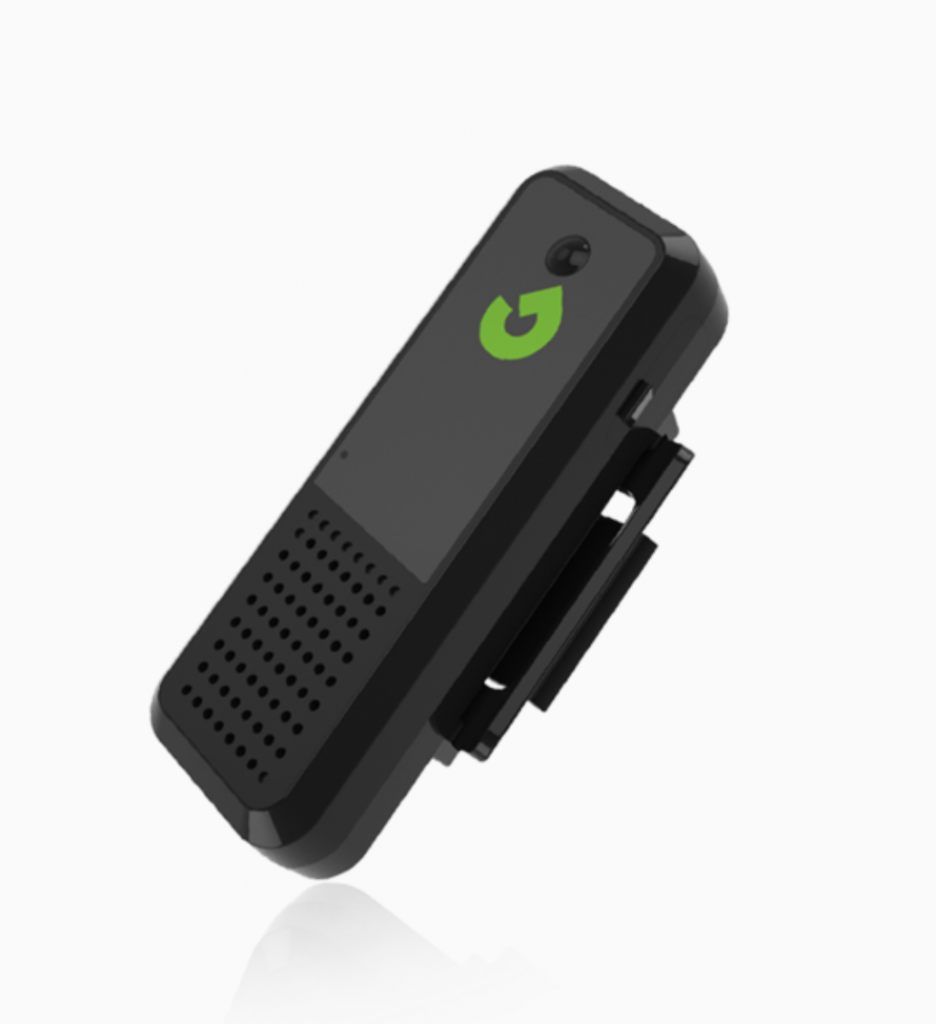 Initial setup was a breeze

The setup was effortless right out of the box.  I was able to download the GoGolf GPS companion app and get the device paired to my smartphone within a minute or two.    After the pairing was successful, I quickly turned my attention to downloading the courses I intended to play in the next few weeks so I could be ready for the first tee.  The initial setup went flawlessly and the instructions were detailed enough to answer the few questions I had.

The adventure on the course

I wanted to give the GoGolf GPS a real test so I made sure my first round was on a course I hadn’t played in years and had very few memories of.  I was ready to trust my entire round to the GoGolf GPS and would only use my ever-present Garmin S60 to double-check the distances provided. I fired up the GoGolf GPS and tried to pair the device, although it was not as effortless as it was during the initial setup.  I was under pressure from the marshal to get the round started and to not otherwise disrupt my group, but I couldn’t seem to get the device to pair.  Although it eventually paired before I took my first shot, I was forced to decipher combinations of beeps during the connection process and manually check my Bluetooth settings to make sure I was finally paired. For an audible device designed to speak regularly, I found it very disappointing that I had to decipher beeps during pairing and connection. 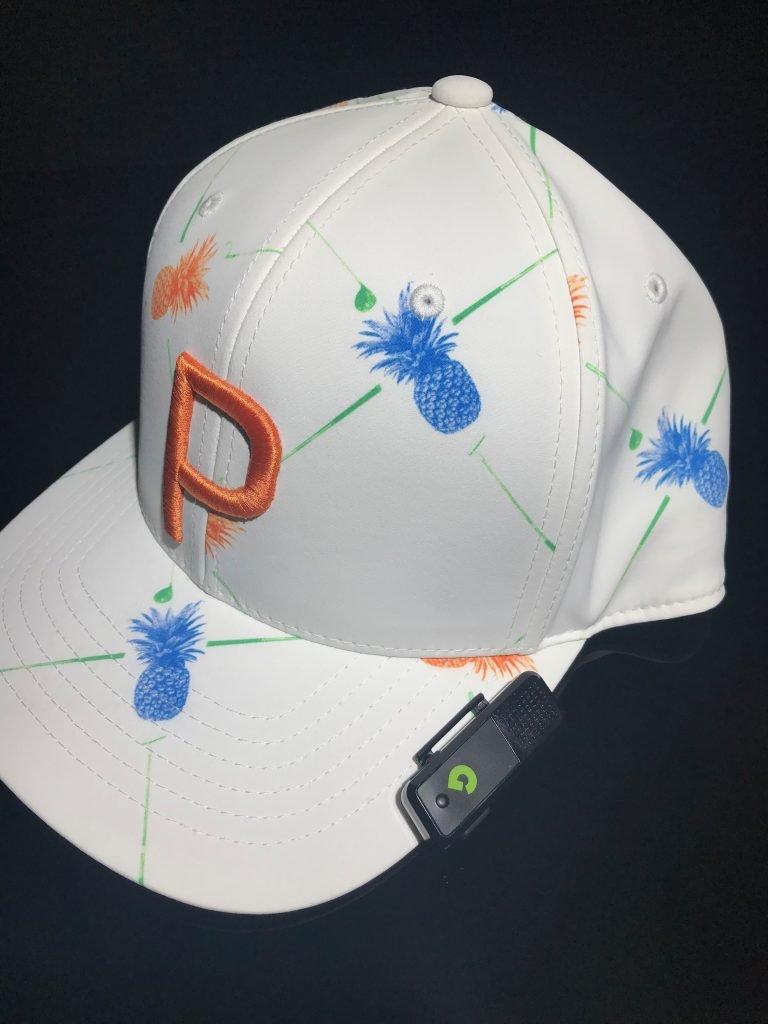 Finally paired and ready to tee off, I hit the multifunction button and got the yardage to the hole. Unfortunately, it was a downhill forced layup so the provided number was not overly helpful.  To get the true distance to the end of the fairway I was forced to pull out the GoGolf GPS companion app and place my finger on the intended landing area.  With the distance in hand, I took the shot.

A few holes later, and after a few shots where I did not need a yardage, I found myself in the fairway ready to hit my approach into the green. I tapped the multifunction button expecting to get the yardage to the center of the green but to my surprise loud music started playing from my phone speaker.  Needless to say this was both unexpected and unwanted but thankfully no one else was ready to play so it was not disruptive.  I pulled my phone out of my pocket to shut off the music and then I took a moment to shut down all other apps running on my phone as a precaution.  Despite my precautions, I could not get the GoGolf GPS to stop triggering my music even though no music app was open on the phone.  As a last resort I finally rebooted both my phone and the GoGolf GPS device – starting the whole process again. 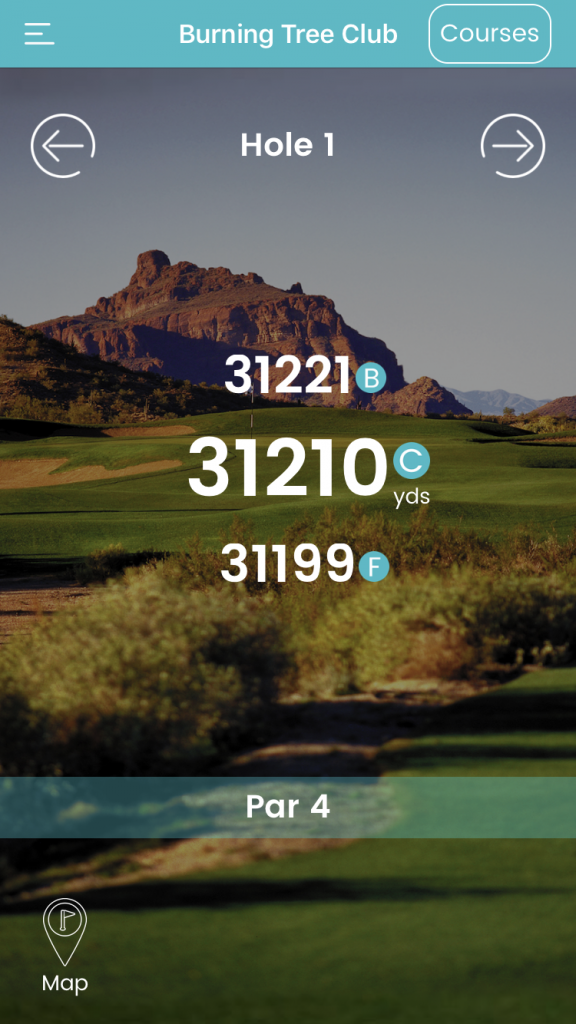 My troubles were not isolated.  Although the GoGolf GPS worked as expected most of the time, the music issue occurred again on the very next round.  Troublingly, this time it occurred in someone else’s backswing and let me tell you it will not make you any friends when it happens.  And because your phone controls the device volume output, the music came out at full volume for reasons I address below.  I could not find the root cause of the music issue but it always occurred when I requested a yardage and the GoGolf GPS app was not constantly in the forefront of my phone due to previous email or message usage.  I found myself using the companion app each time I called for a yardage on the GoGolf GPS and the results were mostly positive when I used both sources of information.

When working properly, the GoGolf GPS provides largely accurate course yardage and the GoGolf GPS app provides the yardage to the front, middle, and back of the green.  I would regularly audit the yardage from the GoGolf GPS against the Garmin S60 and they were typically within a few yards of one another.  The largest discrepancy was eight yards, although this only happened once and I’m not sure which device was wrong because the laser yardage was in the middle.

The GoGolf GPS app is responsive and provides accurate information, although it is not feature rich.  What I found most helpful was the ability to zoom in on the fairway and easily get the yardage for a specific landing zone.  The GoGolf GPS app would show both the distance to the landing zone and the distance to the center of the green on your next shot.  I found this information very helpful and I found myself clubbing down on some layups so I could have a good yardage into the green.  It is this kind of knowledge that allows you to think your way around the course and attempt to implement good course management.   While the GoGolf GPS lacks the information tracking and other features that similar apps have, I would imagine that these additional features could be added should the developers decide to undertake the project. 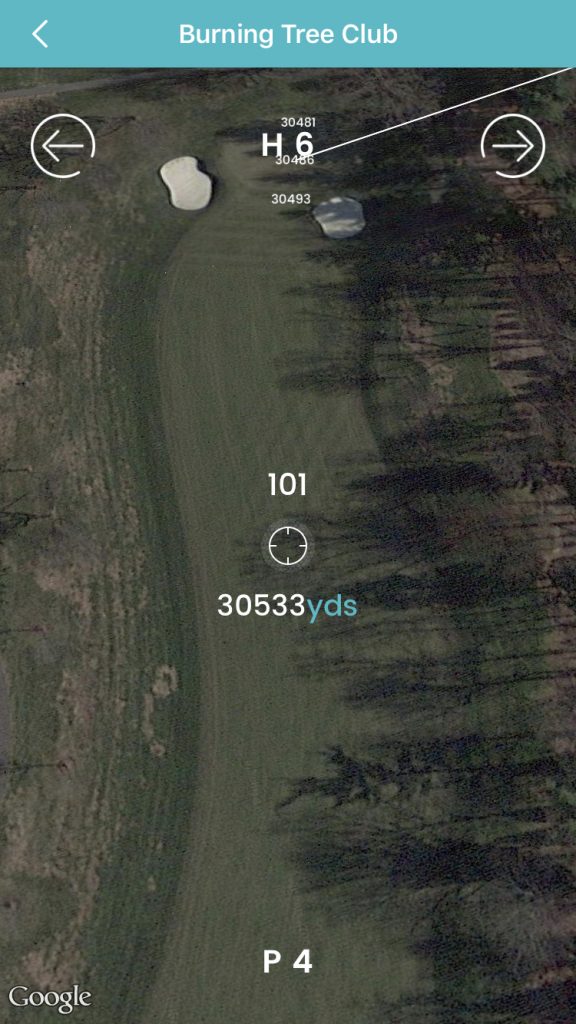 My final thought was that the GoGolf GPS speaker is not nearly loud enough at the full volume.  There were several occasions where I simply could not hear the yardage and had to take the device off my hat to put it closer to my ear.  I attempted to clip the speaker on the inside of the brim to see if this fixed the volume issue but this resulted in an obstructed view. And being forced to keep the volume at maximum levels during regular use compounded the random music issue because it would come out of my phone at near party-level volume.  The connection beeps are certainly loud enough to be heard over the wind and ambient noise so I remain optimistic that a future update might solve this issue.