Blackwelder is the daughter of 13-year LPGA veteran Myra Blackwelder and professional LPGA caddie Worth Blackwelder. After traveling worldwide with the LPGA and Ladies European Tour in 2010, Mallory is competing full-time on the LPGA Futures Tour in 2011.

“The decision to compete on the Big Break was easy,” says Blackwelder. “I love to compete and this is the perfect opportunity for me to prove to myself and my family that I have what it takes to compete at the highest levels of golf.”

Big Break Ireland, is scheduled to premiere Sept. 20 at 9 p.m. ET, featuring a cast of six men and six women competing against each other in an attempt to make real their lifelong dreams of playing alongside the world’s top golfers. The ultimate male or female winner will be awarded two tournament exemptions from the four exemptions up for grabs, which represent events on the LPGA Tour, European Tour and Ladies European Tour. The winner also will receive a host of other prizes.

“Mallory is an extremely ambitous woman and embodies all that is great about golf,” said Christina Thompson, owner of Golf4Her. “As far as competing, there is no doubt that Mallory has the physical skills and mental toughness to walk away the next winner of Big Break Ireland. Golf4Her is excited for Mallory and, like everyone else, can’t wait for the premiere in September.” During the 10 weeks the show airs, fans will have the chance to interact with Blackwelder on the Golf4Her Facebook page (www.facebook.com/golf4her)

Filmed on location in June at The K Club in Kildare, Ireland, Big Break Ireland will unfold on the resort’s two championship golf courses – the Palmer Smurfit Course and the Palmer Ryder Cup Course. Both designed by Arnold Palmer, the Palmer Ryder Cup Course is consistently ranked as one of the top-3 parkland courses in Ireland. The Palmer Smurfit Course, in contrast, is an inland links course, with dramatic landscapes and dune-type mounding throughout. In addition to hosting the 2006 Ryder Cup, The K Club also has hosted 13 European Openson the European Tour.

About Golf4Her
Golf4Her is the popular online shopping destination for women’s golf apparel, accessories and gear. By partnering with the golf industry’s top designers, Golf4Her brings women easy access to a collection of hard to find golf fashions in the latest styles, newest fabrics, and hottest trends. Golf4Her carries styles that blend fashion and sport with lifestyle, giving women a fresh new look for on and off the course. More information about Golf4Her can be found at www.golf4her.com. 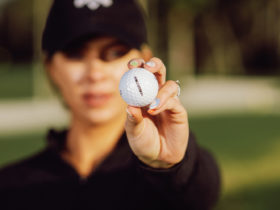 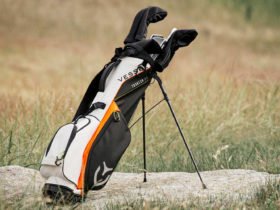 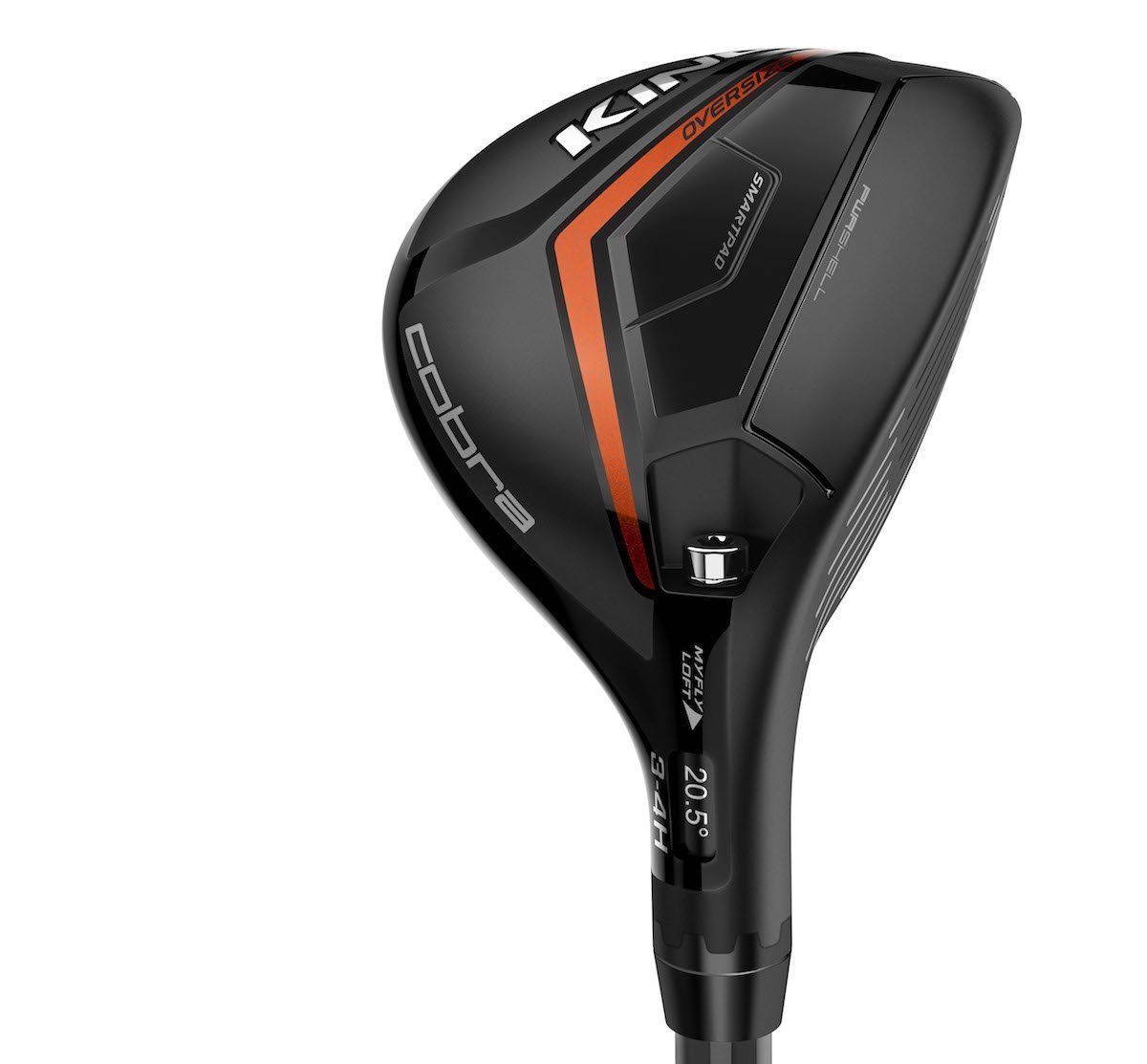