There is an obvious effort in the 2017 Tour World lineup by Honma to fit the golfer to the best possible club for their game.  THP has already introduced the TW737 iron lineup which offers subtle changes to a head profile, and now the TW737 FW and FWc provides golfers with quality fairway options separated by marginal size, spin, and launch characteristics, yet share a common overall shape and profile.  For the purpose of this review, the FWc was played both on the range and on course in the 18 degree offering, which is one of three lofts available in this profile (15, 18, 21). 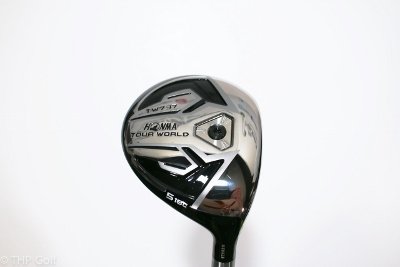 Upon initial inspection, the shape of the TW737 FWc is very traditional, with the glossy black crown and chrome face and sole elements.  The visible technology on the outside of the head is limited to some of the chrome construction on the sole, which appears to stabilize the central portion of the head, as well as a weight that is centralized towards the face.  At address, golfers are treated to a quiet visual experience with the all black crown and traditional steel face, which frames the ball very well.

Honma does an excellent job on the website of showing the subtle variances between their TW737 heads.  For the fairway, one can see that the depth from face to back is 6.2mm shorter on the FWc, and that size variance tapers around towards the heel and toe sections.  It provides a delightfully compact head that presents golfers with high confidence in workability and overall head flexibility to adapt to the shot they want to hit.  Honma also describes a head powered by a high strength steel cup face design, and a shallow and forward center of gravity profile.  It is packaged well with the Vizard shaft, which is a stable profile with a high kickpoint. 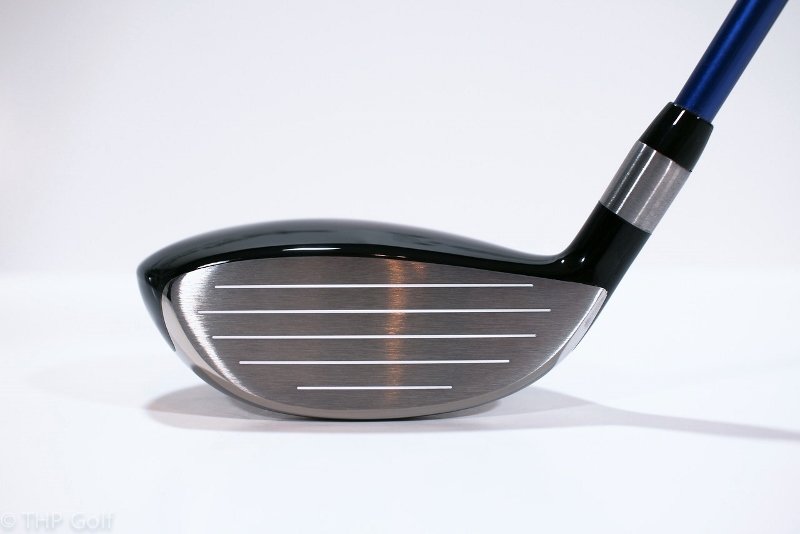 During testing, especially in the 18 degree slot, the shot variety is immense, including tee shots for straight line fairway confidence, along with off the deck strikes that require some left to right or right to left movement into par 5 greens.  The TW737 FWc had a very effective high launch with straight flight off the tee as a ‘stock’ shot.  This made confidence sky rocket on shorter par 4s where the most important aspect of the tee ball was accuracy.  The tee height helped with the higher flight (which this tester would expect a mid/high to high launch out of a five wood profile), and it could be dialed down to a mid-flight between swing and overall tee height.

Off the fairway, the FWc had very little trouble getting the ball clean off the turf, or with some mild dig if the ball seemed to be sitting down.  It could be a combination of the confidence offered by the more compact shape, as there did not seem to be many situations where launch was a concern at address.  Naturally this changed depending on the strike quality, with shots lower on the face starting low and rising with spin, however the natural shape was inclined to rise quickly and land soft. 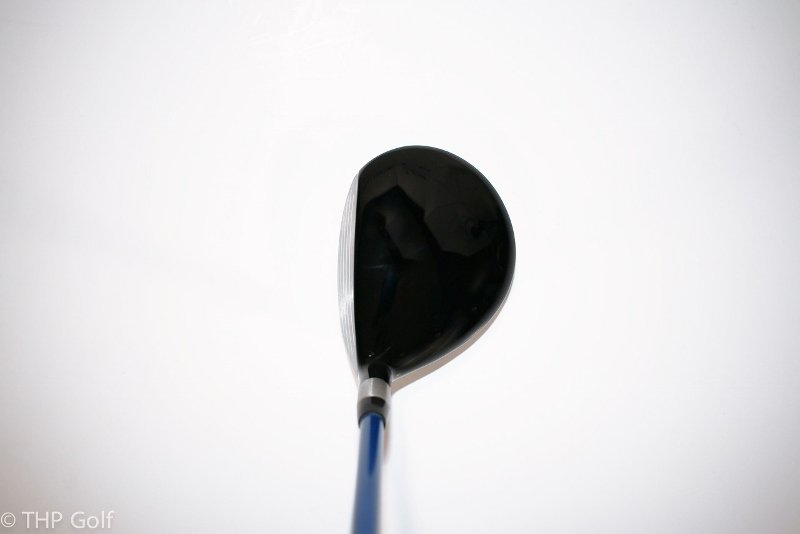 The fairway lie also provided the most shot shaping flexibility.  This includes flight that is intentionally high to land in a tighter location (think into the clouds if one wanted to), or a more neutral mid-flight that lands with some potential bounce into the targeted distance number.  The resulted number, depending on the quality of the swing execution, did not seem to stray heavily from the intended distance despite the alterations in flight which is fantastic.  During testing, a variety of golfers hit the TW737 FWc, and the results suggested the stock shot shape is quite neutral, however most golfers were able to move the ball in their preferred direction, with the more skilled golfers having little trouble working the ball both ways.

The sound of the TW737 FWc by Honma would most accurately be deemed to ‘industrial’ in total.  It is the type of sound that would be equated by the sum of the parts applied, with it being a volume neutral metallic crack.  Nothing muted, nothing hollow, and improving as the golfer closes in on the central location.  It is a richer sound higher on the face than it is lower on the face, which offers some great feedback to the ears (and hands) when hitting balls.  Multiple golfers commented on the sound during the testing process as how they would define the way a fairway wood should sound.  Full, rich, metallic contact that often reflects the quality of the strike. 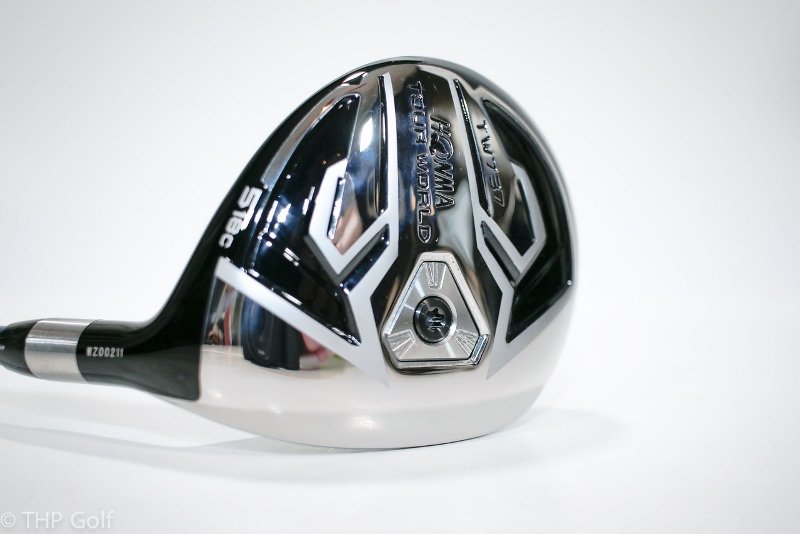 This has the appearance both on paper and on the golf course as a great introduction to the USA market by Honma, who is bringing variety in a visual package most would expect from their origins.  Golfers will have the opportunity to select whether they want tour level workability in a compact profile, or whether they want high carry with low spin and stable trajectory.  For more information on the Honma TW737 FWc, visit http://www.honmagolf.co.jp/en/.