As we now sit with the U.S. Open in our rearview mirror and my favorite major of the year (The Open Championship) just a handful of days away, I really cannot help but continue to think about Justin Rose. Clearly the freshest thought that we as golf fans have in our heads isn’t the smooth golf swing or the solid demeanor; it is the fact that he just won the U.S. Open. Such a huge breakthrough win surely has to garner some momentum for him, but just how much? Just how much does making that big breakthrough change where Mr. Rose’s ceiling lies? After all, Justin Rose’s potential is something the golf world has been talking about for 17 years now.  Although we’ve heard time and again that winning cures everything, it doesn’t guarantee achieving a true potential. 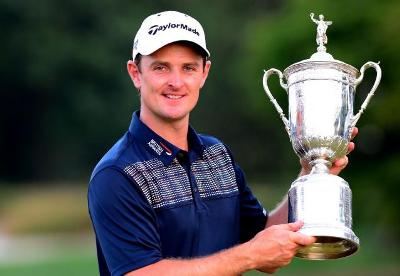 The fact of the matter is (whether that’s right or wrong) that ultimately success in professional golf is measured by winning majors. It is the gold standard to which all of the greats are held to. Until a few weeks ago when the 32 year old Rose finally broke through to stake his claim as a major champion, the most vivid major moment he had was as a 17 year old kid in the 1998 Open Championship. The majority of golf fans out there remember “the hole out” on his 72nd hole of The Open to finish T4, it was a storybook moment that was supposed to signal the beginning of a career where the sky is the limit. 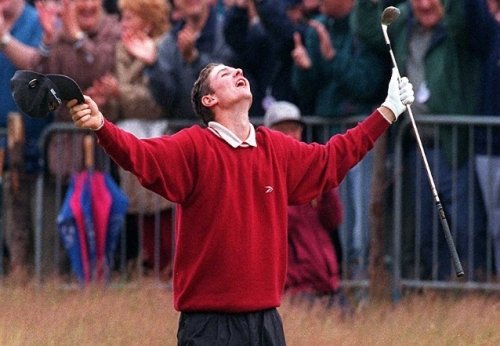 Fast forward to just before the 2013 U.S. Open, where a 32 year old Rose who in the 17 years since that first “major moment” had gone through more ups and downs than a roller coaster and for some time left the critics scratching their heads as to what had happened with all that potential. Yes, prior to winning the U.S. Open he had garnered multiple wins on multiple tours (17 to be exact), spent over two years in the top 10 of the world rankings, won the 2007 Order of Merit, and was a major part of two European Ryder Cup teams. However, it is often forgotten is that he actually lost his tour card at one point and in the beginning of his professional career missed 21 straight cuts. The journey for him has not at all been the straight line to success that many had predicted. 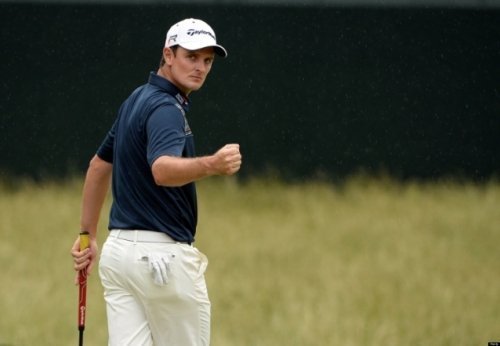 Up until this point he has always been viewed as the perennial under-achiever. With such a picturesque and gorgeous golf swing, along with his ability to keep his head on the golf course, many had expected multiple majors by now. However, it took 37 starts in majors and only 5 prior top 5’s to finally achieve his “breakthrough moment” and what a moment it was. Even with as much as some have focused on the U.S. Open as being another case of Mickelson faltering, the fact is that Rose not only didn’t falter, but he took the tournament down the stretch in a methodical manner, finally showing the world what some had been waiting for the past 17 years. However, in today’s world the focus quickly shifts to what’s next. As we have seen time and time again in golf, there are two different sides of the coin – those who get their major only to never achieve that level again and those who once they finally attain that major title the flood gates begin to open for. I cannot help but wonder which one of those categories Justin Rose will find his way into and just where his potential ceiling now sits. With the major monkey off of his back, just how good can he be?