It happened in his 153rd start on the PGA Tour. It took years to be in the position to hold up the trophy. His biggest claim was winning $1 million from the Kodak Challenge. Now, Kevin Streelman is a PGA Tour winner and did so at one of the hidden gems that the tour plays each year called Copperhead at Innisbrook in Palm Harbor, FL. 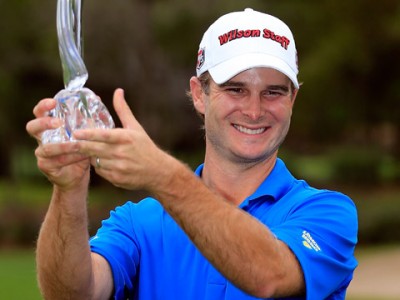 Watching his back 9 on Sunday, you would never guess that he has not won on tour as of yet, but this victory sends him to Augusta for the Masters for the 2nd time of his career. Here are the tools he played to claim his 1st victory on the PGA Tour.