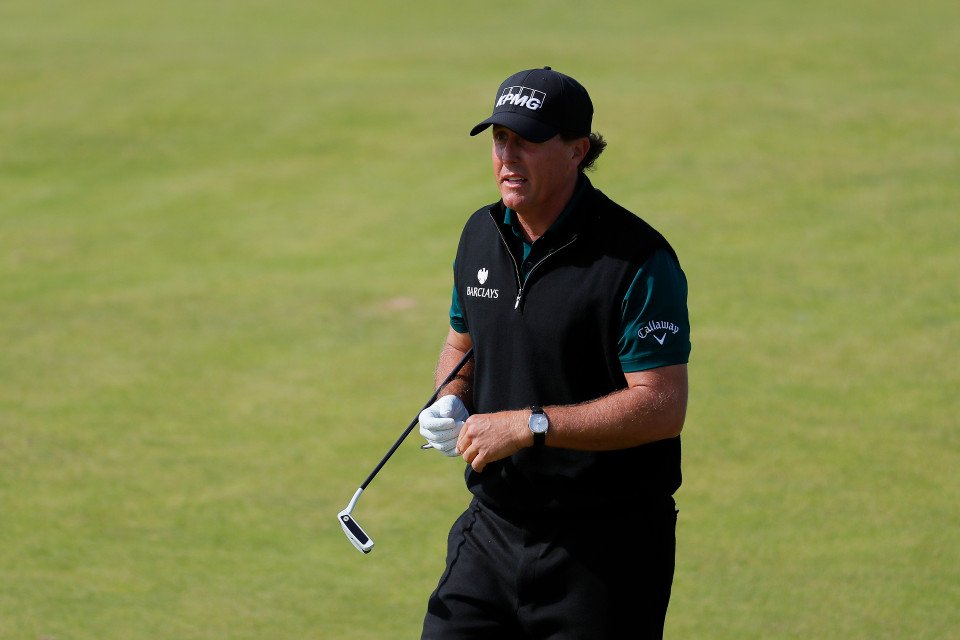 The 2016 Open Championship first round brought friendlier weather conditions than most expected and the scores showed that. The early wave saw the likes of Patrick Reed, Steve Stricker and Justin Rose along with many others put up low numbers and then came Phil Mickelson. The 5 time major winner and previous Open Championship winner back in 2013, put on a show that few expected.

Standing on the 18th green, Mickelson had about 16 feet to shoot an opening round 62, the lowest score in major history. While the putt settled outside the cup after burning the edge, his opening round 63 was enough to let him lead after day 1 with a well played 63 at Troon. Here is a look at the tools in his bag.