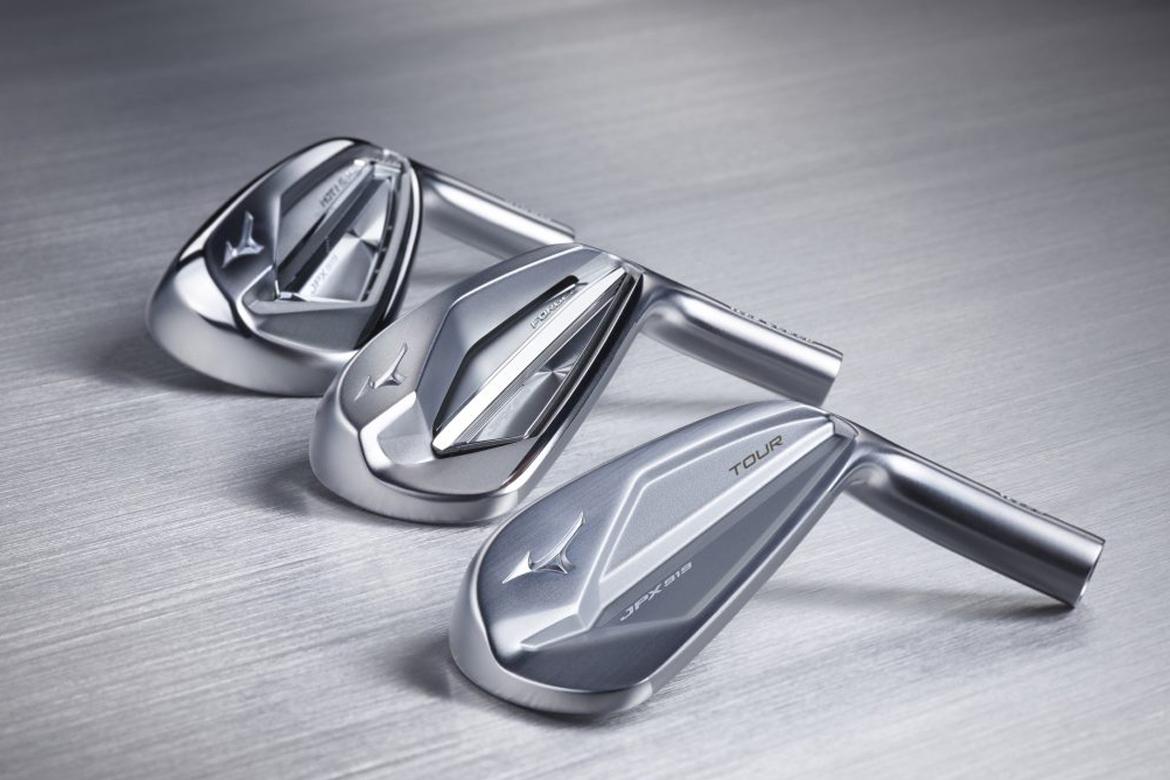 JPX919 Hot Metal
High-strength Chromoly 4140M has paved the way to a new multi-thickness face that is done to promote ball speed, while a seamless one-piece cup face construction is done to provide a different level of feedback to go along with forgiveness. 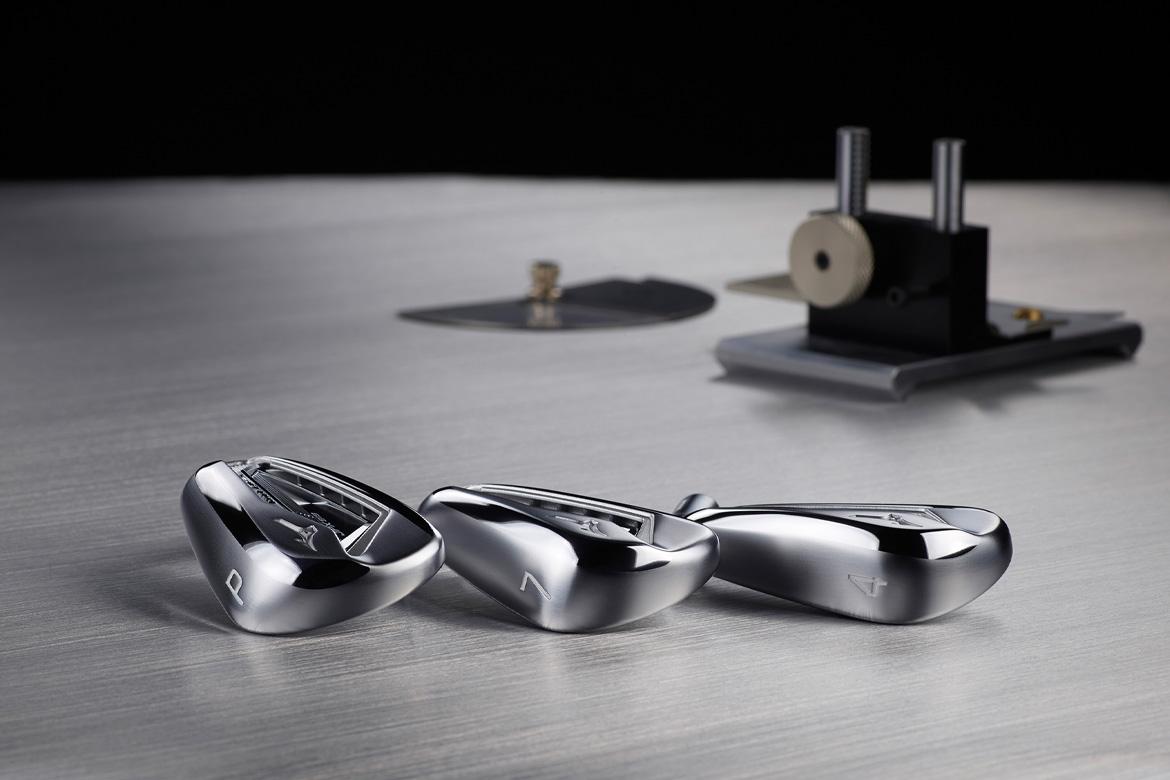 JPX919 Forged
A new reverse-milled clubface, CNC-milled from the sole up to create a larger area of minimum face thickness, makes the streamlined JPX919 Forged Mizuno’s fastest one piece forged iron Mizuno has ever made. The resulting weight removed from the face also allows a lower, deeper center of gravity making it easier to flight the long and mid-irons.

Like the JPX919 Tour and JPX919 Hot Metal the JPX919 Forged features the Pearl Brush finish and a stability frame, open at the heel portion to enhance stability. The Forged model is Grain Flow Forged HD (High Density) from a single billet of 1025B mild carbon steel in Hiroshima Japan, with just a trace of Boron infused into the billet to make it 30% stronger.
Availability: 4-GW / RH & LH
MSRP: $1,300 8-piece set / $163 club 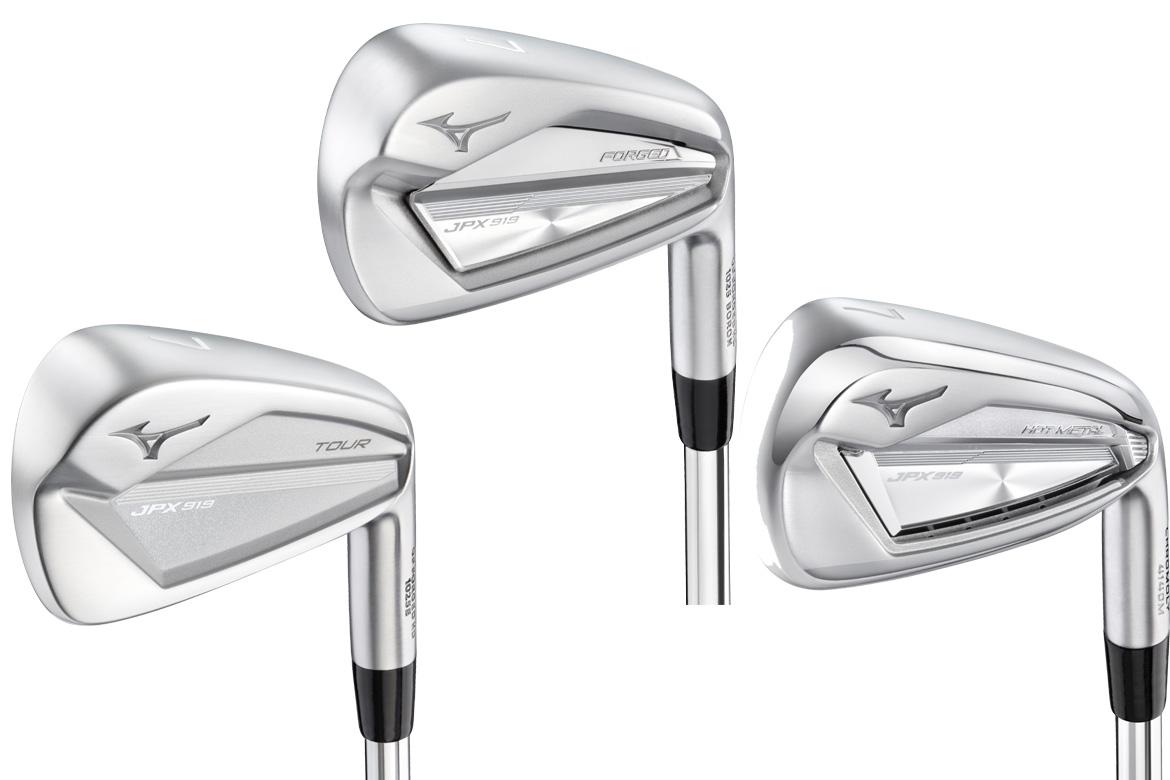 We should have tons of in hand feedback coming soon as the new irons will be part of our Ultimate Weekend of Golf THP Event in the next couple of weeks and 16 lucky participants will try these along with tons of other irons side by side and offer reviews as it happens.