PGA Tour Pro Keith Mitchell is not only hilarious, he’s an innovator. This episode is almost a full hour because the stories are that good. Buckle up. Bear down. And listen to the end. Who knows, by the end, we may get a signed contract by the PGA Tour to institute walk up music at every event. 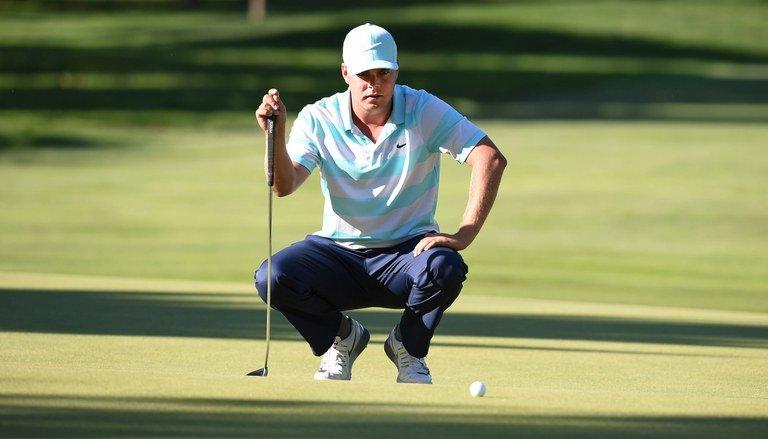 Highlights
-Keith gives us brand new golf lingo to replace “bababooey” and “mashed potatoes”
-The private jet “horror story” with JT, Zach Johnson and others where they almost left Patton Kizzire’s trophy on the runway
-How Keith almost made walk up songs a thing on Tour
-We all guess what tigers walk up song would be
-Keith knows the REAL big cat
-Stories about playing with Larry the Cable Guy and Ray Romano at AT&T Pebble Beach
-Hear how Keith reacted the first time he saw Tiger at Torrey. He may be more excited than all of us for Tiger’s return.
-3 ideas to grow the game. Keith picks his fav.
-Why we all agree Patrick Reed should never wear red and black on sunday
-Find out what “Heat it up like a hot dog” means
-Why Keith thinks we‘re basically on tour already
-Everyone needs to YouTube Mark Steffenhagen
-“If I knew that answer to that question, I think every tour Pro would pay be a million dollars a year.”
-Learn how Keith tricks himself mentally to stay focused on one shot at a time
-Hear why “playing on the pga tour is the easiest of any tour I’ve played on”
-What it’s like to walk on your first pga tour range as a rookie
-Why the Valspar suited Tiger well
-How he decides what tournaments to play
-Why Dufner skips most of the tournaments until the Honda
-What he’s learned from Justin Thomas’s rookie year on tour that he’s applying to his game
-“If a guy like Corey Conners can get rattled, most laid back guy, anyone can.” 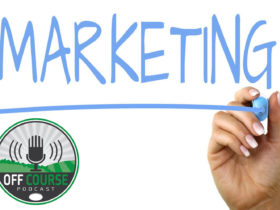