This year, PING is looking to build on the positive direction in performance they took with the G30 woods by evolving the design and materials to create the new “G” fairways. This is a continued effort by the company to maintain superb forgiveness while increasing the playability and overall distance which the design is capable of achieving. 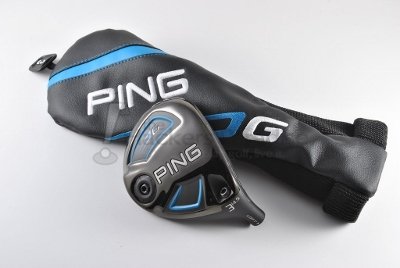 Info from PING on the G Fairway Woods:

Getting the ball in the air can be a challenge with fairway woods, but not with the G series. A lower lead edge helps slide the clubface under the ball so impact occurs higher on the face (12% higher than G30). Weight saved by thinning the crown was used to lower the CG, increase forgiveness, and make it easy to get the ball airborne, even when struck low on the face.

In addition to the standard 3-, 5-, and 7-woods, G fairway woods are available in Straight-Flight Technology versions and G Stretch 3-wood. The SF Tec 3- and -5 woods have a CG closer to the heel to provide right-to-left spin (for right-handed golfers) and steer the ball back into the fairway. The G Stretch 3-wood is engineered to stretch your distance off the tee and on shots into the green with its larger head, slightly forward CG, 13º loft, and lower spin.

To fine-tune your launch conditions prior to a round, adjust the loft up to ±1° using Trajectory Tuning 2.0, which utilizes a lightweight, aerodynamically and high-strength 7075 aluminum hosel sleeve. Crown turbulators give the ball a captured appearance and aid in alignment.

From the top down, one would be hard pressed to be able to differentiate the new G fairway from its predecessor the G30. With the G, we see the continuation of matte black as PING’s finish of choice and once again the turbulators return. The sole also keeps with the same blue accent motif the rest of the line does, but this time the contrast of the polished and matte black on the sole really gives a very striking look. Beyond that the face shape has definitely changed at the sole with a much lower leading edge that looks a bit more flat in hand than the G30 did. Another part of the aesthetic package worth mentioning is that although PING continues to use their proprietary grips which are hit or miss with many, they have finally decided to evolve their headcover design with what is a blend of what we are used to seeing from the company and the more retro style that so many companies have moved to. As one would expect, it’s a really clean looking fairway wood from PING, turbulators or not. 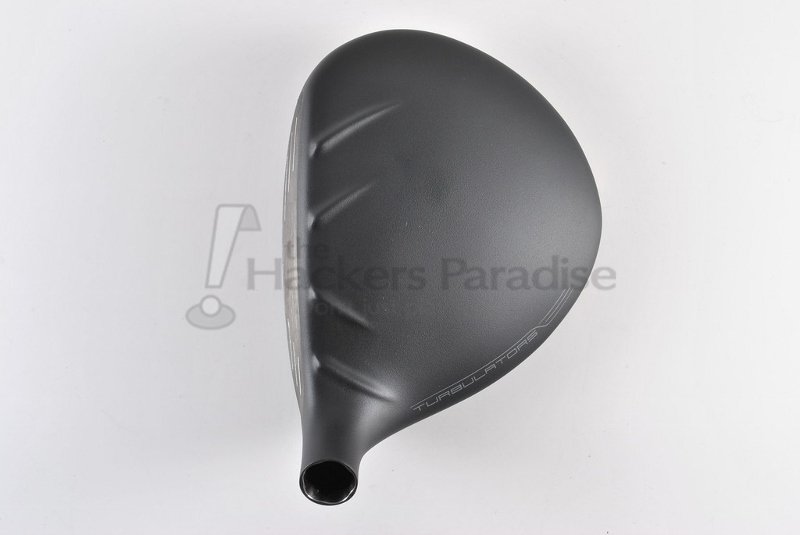 For this review THP had in-hand the G 3-Wood at 14.5° paired with the stock ALTA shaft in S-flex. All testing was done outdoors on both the range and course to get a thorough sample of the designs performance.

While the sound/feel of the driver from the G30 line was a hotly debated topic, one place they got it right was with the fairway woods and luckily that has not changed with the new G version. The club still possesses a unique sound at impact which is essentially a combination of a solid/dense baseline with a slight metallic undertone that really works. It is one of those types of feedback where at impact it really feels like you jumped on one. With all that said though, you do get a good amount of varying feedback depending on where the face contact is made, therefore, it really should appeal to those who want maximum feedback as well as those who simply want a club that sounds/feels good. 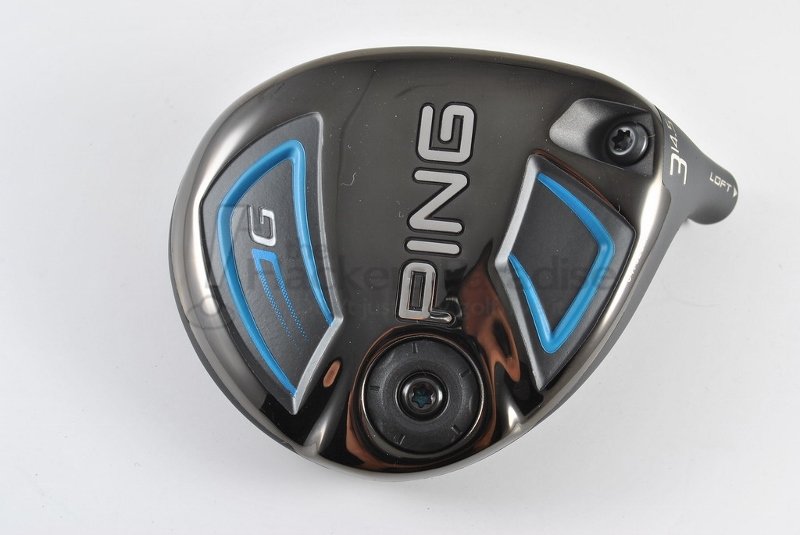 The major area that PING sought out to truly improve with the G fairway woods is through the launch and playability off of the deck, but they aimed to do so without sacrificing its usefulness from the tee. There are two things working here technically to achieve this. First is 455 Carpenter Steel to better retain ball speeds/launch at a lower spin ratio, and second is lowering the leading edge of the design so that impact happens higher on the face. 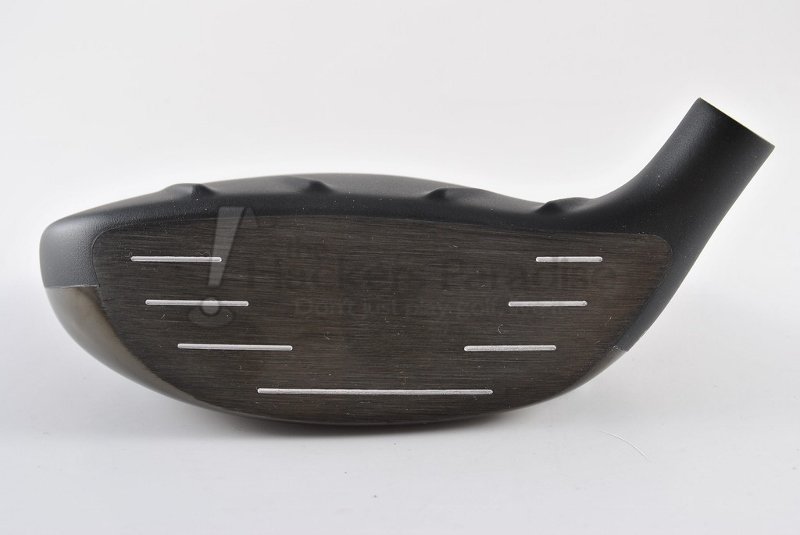 Testing showed that they have accomplished their goals here as the G was definitely more versatile for this reviewer thanks to an increased ability to get the ball up more quickly from off the fairway as well as the rough. On average, an increase of 1.2° launch was seen compared to the G30 in the same flex and loft configuration as the G. While just looking at numbers this may not seem to be much, but one must also keep in mind that this meant a higher peak height and sharper descent angle making it more feasible to hit into greens on long par 5’s (depending on your proficiency with a fairway wood in general, of course). Additionally, thanks to the leading edge being what was altered the most in the physical design, the face remains at a depth which keeps it playable from the tee. 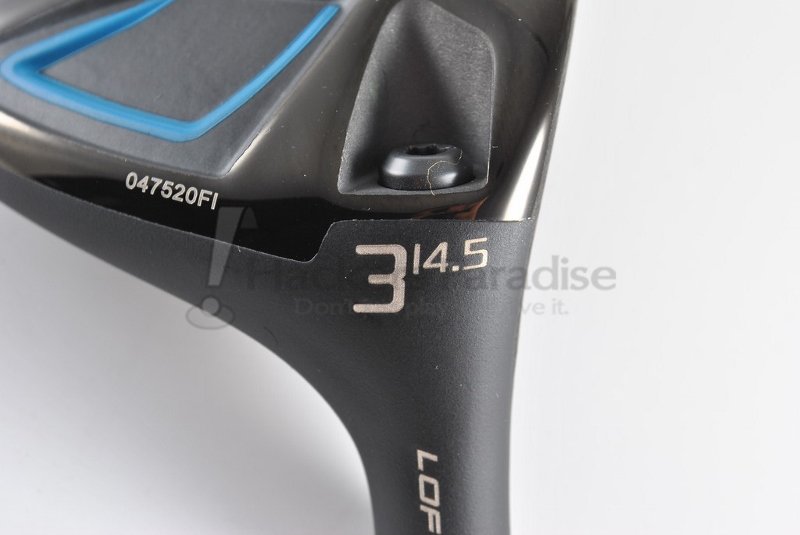 One would be remiss to not also touch on the adjustability factor as well as the shaft selection when it comes to the launch/versatility of the club. The ALTA 65 shaft which comes standard in the G is a mid-range weight for a fairway wood (63-68g) and in the stiff flex, which was reviewed, is billed as a mid-launch setup. Based on time with the club this was verified in on course and launch monitor testing, but keep in mind fit varies from person to person and swing to swing where it pertains to shaft selection. Overall, the shaft did hold up well, at no point was shuddering or any feel of “lagging behind” in the swing an issue.  From swing to swing, a nice piercing trajectory was seen as it worked to the apex. On the point of adjustability, PING is sticking with their adapter that offers increases/decreases of loft in 1° and 0.6° increments.  Not as wide ranged as others so there is some limitation for those who really focus on dialing things in with these adjustments, but it will likely be enough for most. 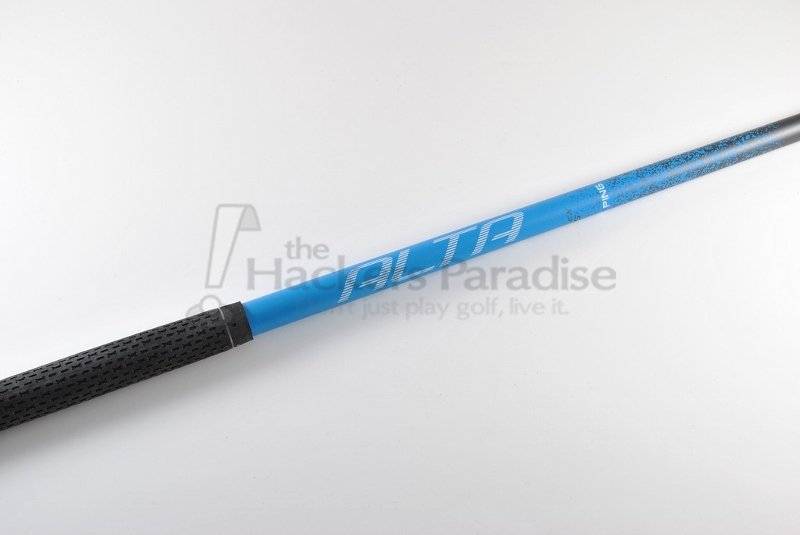 During testing, the G fairway wood, like its predecessor, showed to be a solid club in terms of overall distance, but still not one of the longest on the market. With that said, it might very well be one of the most forgiving out there, and that has been improved upon this year with the continued evolution of their face material/design. In fact, the “forgiveness” area are where the distance gains occur with the G fairway as the ball speed retention seen on misses around the face has improved and for this reviewer there was a 3-5 yard increase on the heel/toe miss. It is an extremely playable fairway wood that definitely lives up to the “G” series moniker that we have come to expect out of PING. 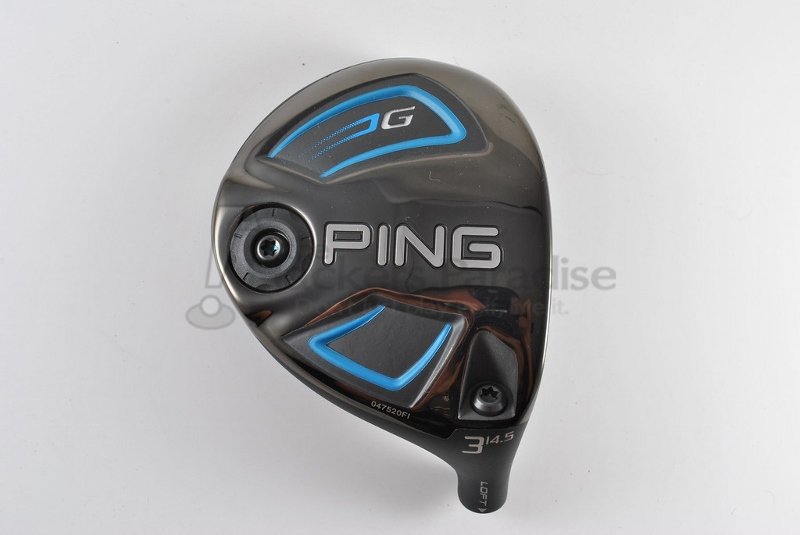 Something that absolutely has to be touched on with the fairway wood is again with the turbulators. They have returned from the G30 release and once again it should be made clear that they are much more an aesthetic design trait that allows a visual continuation of the line than anything else. PING comments that they also aid alignment, and while they definitely do for this reviewer (and it’s more effective here on the smaller fairway than the driver in this opinion) it is one of those things which may aid one person, but distract the next. This is definitely a personal preference trait which ultimately doesn’t significantly impact the overall performance of the club like other design features/tech. 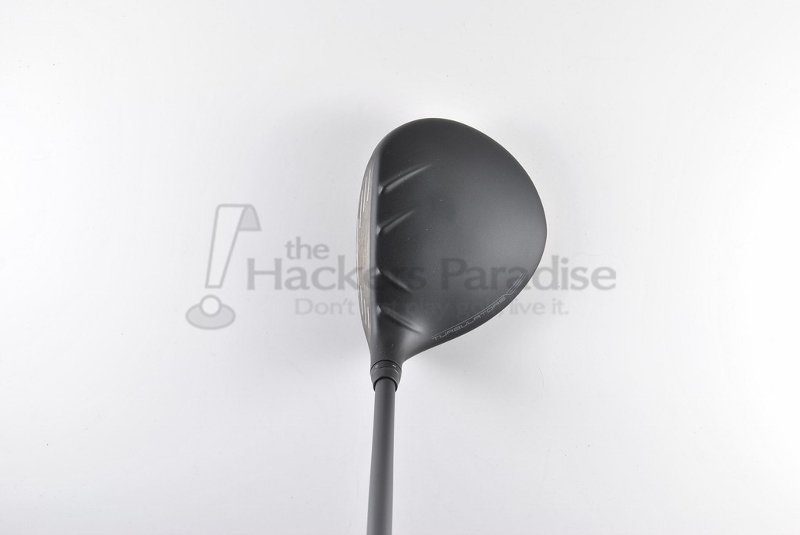 PING really stepped up in the fairway department with the G30.  It was a legitimate revolution for them where design and performance was concerned. As such, it’s no wonder that the G serves as more an evolution of that, after all why totally re-invent what is working well? The head may not be at the top of the pile where distance is concerned, but it can stand toe to toe with practically all others in terms of being a playable option for a wide range of golfers.

The G fairway woods have an MSRP of $287.50. More information on them and the entire G line can be found at www.PING.com.