Building on the successful release of turbulators in G30, PING is back with their latest refinement in the “G” Series driver line with the PING G.  A more visually stimulating crown, visible technological elements in Vortec technology, and an obvious weight focus in the back lower section of the face, it seems like PING is seeking that perfect combination of low spin and higher MOI (moment of inertia) in a sizable head suited for a large chunk of golfers.

Inspired by an approach called biomimicry, PING engineers studied the dragonfly’s complex wing pattern to design ultra-thin crown sections for extreme CG and maximized MOI in our longest, most forgiving driver ever. The lowest, deepest CG of any PING driver generates greater distance by increasing dynamic loft on both axes for maximizing forgiveness.

Vortec Technology on the back of the Ti 8-1-1 head minimizes turbulent wake during the downswing for faster clubhead speed with stability and forgiveness. Crown turbulators and Vortec Technology contribute to reduce drag 37% through the impact zone for sizeable distance gains from all swing speeds. The variable-thickness T9S face has a high strength-to-weight ratio, allowing for a thin face to further increase ball speed. 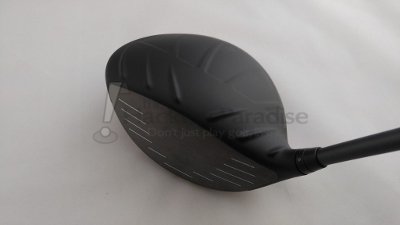 The overall presentation of the G Driver from PING really sends the mind back to the G30 release, with similar lines on the sole of the driver, along with the familiar turbulators and matte black finish.   Above, PING mentions a handful of less-than-obvious improvements to the head, but also boasts some very clear changes with their Dragonfly technology and the Vortec slot.  It really leaves the golfer wondering what genuine alterations could be made in an otherwise familiar profile, and that will quickly be experienced in the depth of this review.

Taking on the structural integrity of the wing of a dragonfly, PING was able to take eight grams of weight away from the crown and seemingly drive the weight down and towards the back of the head, introducing a low Center of Gravity (CG), low spin, and potentially higher launching head with MOI to spare.  Despite the overly stimulating crown profile, the subtle matte finish really helped to blend the elements together, and actually did a nice job of taking the eyes off the turbulators in total, allowing them to still act as a decent alignment aid. 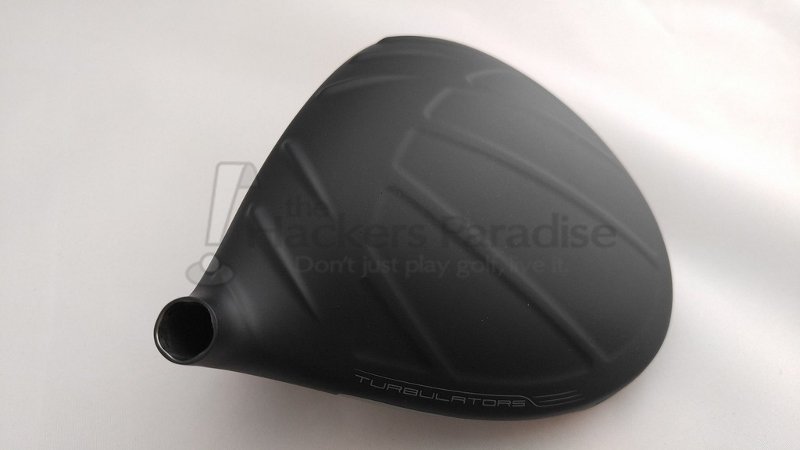 Combining the already experienced turbulators with the Dragonfly technology and recently introduced “Vortec” technology, PING believes the G series driver flies through the air with reduced drag, particularly through the impact zone, helping golfers to increase their overall swing speed and ball speed.  This is not exactly something that can be tested, however the overall numbers for the G Driver were very acceptable, and despite the sizable 460CC head, drove through the air well during the swing.

With the appropriate weight allocation into the lower back section of the head, the PING G Driver seeks to drop spin and CG while increasing MOI and maintaining a relatively high launch.  During the testing process, players of all skill levels and swing types (scratch – 16 handicap, low to high hitters) experienced the G series for themselves, and the results became quite obvious.  Even with the stock Alta 59 gram shaft, the flighting was lower than average, while the distances were optimal with potential roll. 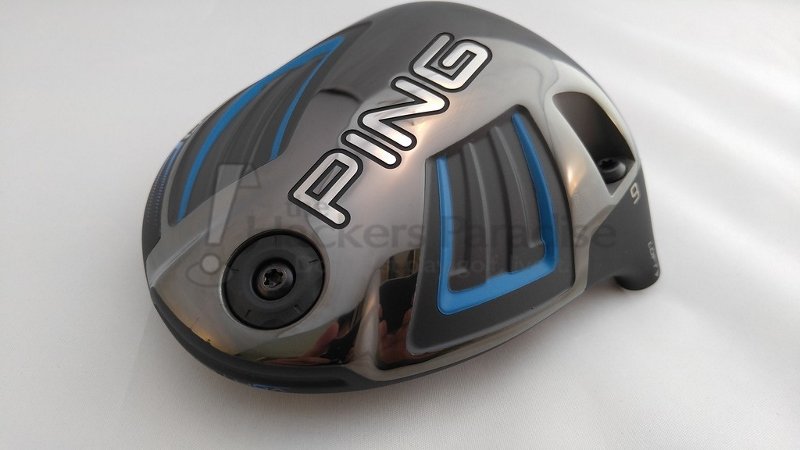 Most players seemed apt to loft up to 10 degrees (the club that came for review was standard at 9 with the adapter allowing increases and decreases of one degree), and quite a few could certainly benefit from the available 10.5 degree head turned to 11.5 in total loft.  It is not to say that their lower launch did not produce ideal numbers, but rather, that the flighting profile of the G simply allows for the potential to increase active loft to optimize total carry and yardages.  This is a bit of a departure from the G30, where the launch was much more in the mid-range in total.

While it is not exactly targeted in the product highlights, many of the design elements of the PING G series driver result in increased MOI across the face.  This really rang true during testing for potential areas where a fade or draw would best suit the shot, while the PING G left the ball flight tracking on the original target line.  Numerous golfers who spent time with the G head played a particular ‘miss’ as a stock driver shot (one pull draw, one cut fade), and in both scenarios the most common ‘miss’ was the G series simply maintaining a straight line on their initial swing plane.  For golfers seeking a very penetrating, predictably straight head, the PING G Series may be the perfect solution. 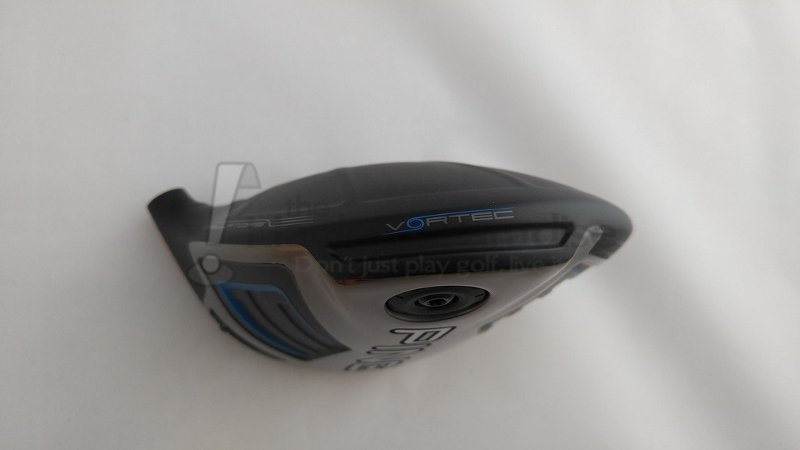 While sound does not dictate the quality of a driver, the ‘improvements’ made between G30 and G are quite obvious.  The latest release sounds much more reasonable, with a more natural sound that is less metallic and certainly lower on the decibel scale.  Sound is very much a subjective design element of a club and certainly does not alter the results, however it is reasonable to believe that the sound off the PING G Series driver will meet the preference of a much larger group of golfers. 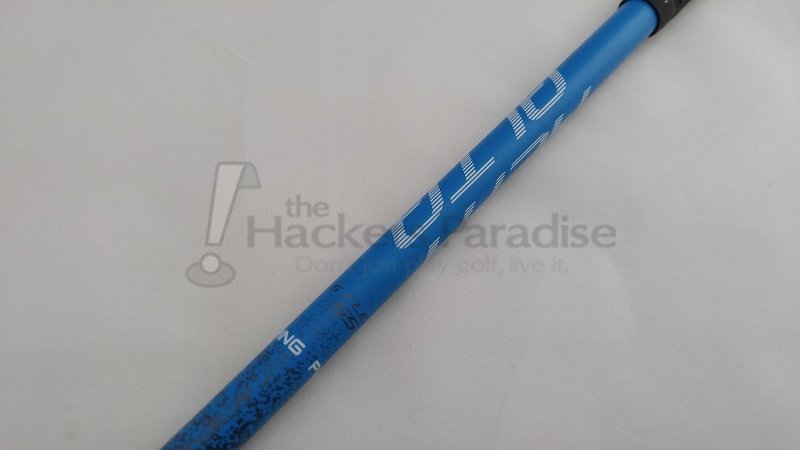 PING has gone from making Turbulators the most talked about design element of the G series driver to that of a mainstay, hidden behind the additional intrigue of Dragonfly technology which really rounds out a busy crown; but for good reason.  The sum of parts for the PING G Series driver introduce incredible predictability with limited surprises in a package that sounds improved and more along the lines of a well-crafted driver.  The PING G sits in the middle of the three driver lineup with LS Tec and SF Tec, providing the golfer with confidence that a suitable setup is simply a demo day away.  For more information on the PING G Driver, visit www.PING.com.