What do you get when you grab a bunch of strangers, some of the newest golf equipment and the Foresight GCQuad launch monitor? A day of fun and data capture and that is exactly what took place just a few days ago. Armed with some premium golf balls (in this case Snell MTB), THP Golf rounded up some strangers to pit two drivers against each other in the segment on THP known as Prize Fight! 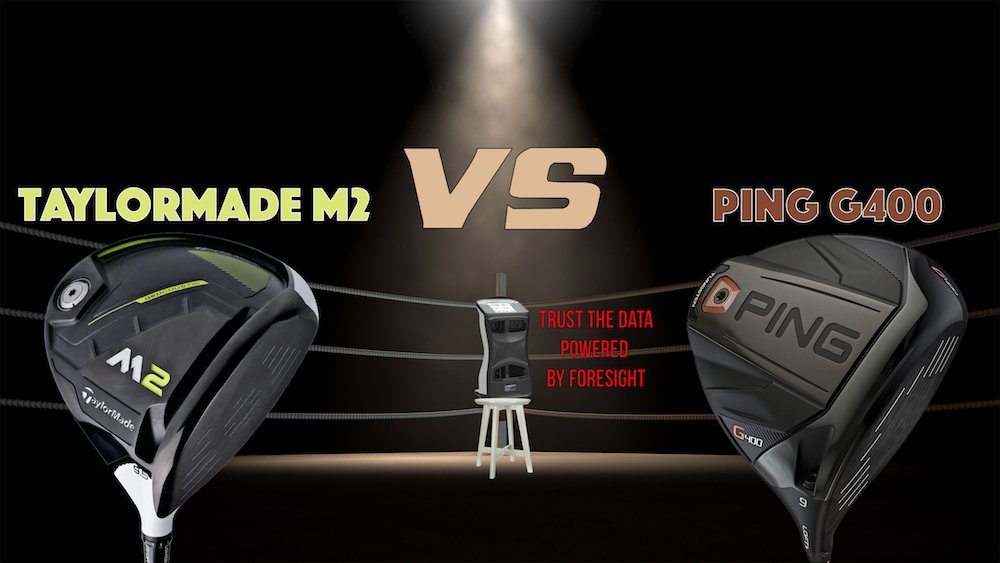 Meet the Participants
David: 8 handicap golfer with a big swing and, according to him, a putter holding him back. His club head speed comes in around 116 mph and he is full aggression with the driver in his hand. Currently plays a Callaway GBB Epic.

Jason: 19 handicap golfer with a slower club head speed, that as he calls it, uses the entire club face to get his money’s worth. Loves the game, loves the equipment and is on his 4th driver of the year. Currently plays a Ping G

Charley: 12 handicap golfer with a big swing as well. Club head speed hovered between 106 and 109 and he is such a good driver of the golf ball, the jokes went around that he must be the worlds worst putter to carry a 12 handicap. Currently plays a Ping G10.

Trevor: 14 handicap and a scrambler. Struggles off the tee a bit and carries a club head speed around 91-93. Currently plays a TaylorMade R11S

Charles: 8 handicap that is an older golfer that hits it straight and takes the game very seriously. Club head speed comes in at the low to mid 80s and recently got a full fitting for the first time ever. Currently plays Callaway GBB Epic.

Mike: Scratch golfer that is always on the hunt for a driver that gives him more yards. Swing is moderate, but very efficient with a club head speed hovering in that 100 mph area. A natural low ball hitter, his move does bring spin into play a bit, so he gravitates naturally towards low spin and more loft. Currently plays a Cobra KING LTD.

Corey: 13 handicap that is your weekend golfer. On his 3rd driver this year and is on the search for more distance. Club head speed right around 95 and has a self proclaimed over the top move where he embraces the fade he naturally has. Current driver is Callaway GBB Epic.

Pete: 11 handicap that has a quick swing but not always the best contact. Club head speed around 102 and his consistent miss is toe side. Working on a new swing with his instructor, he is always looking for a driver that will increase carry with no increase in spin. Current driver is Callaway XR.

Trust the Data
Trust the Data, it’s Powered By Foresight. Armed with the latest innovation from Foresight Sports, THP uses the GC Quad and you can hear more about this incredible device right here. Why do we choose this launch monitor? Watch below for all of the details.

The Testing
20 swings by each golfer, 10 of each club head, alternating between clubs and each golfer sufficiently warmed up. Will your results be the same? Who knows, that is why THP always recommends trying the clubs that are talked about and getting dialed in with your favorite and best performing. Before the results come with the data, we get asked all of the time, we we use carry distance rather than overall distance as a measuring stick. The reason is simple, because it takes terrain, course conditions and so much more out of the equation. Playing on a wet course or dry course would not skew the data, when speaking of carry distance. In this test, conducted in FL, the golfers are hitting very close to sea level.

Both drivers were lofted at 10.5 degrees [THP Verified]
Both drivers played at 45″
Both drivers used a Project X HZRDUS Red Shaft (THP recommends getting fit for the right shaft for your game)

The Judges Scorecards
The prize fight lived up to the hype and when it went to the score cards, the TaylorMade M2 was named victorious. Both drivers were well liked, but the distance gained from the M2 was too much to overcome. 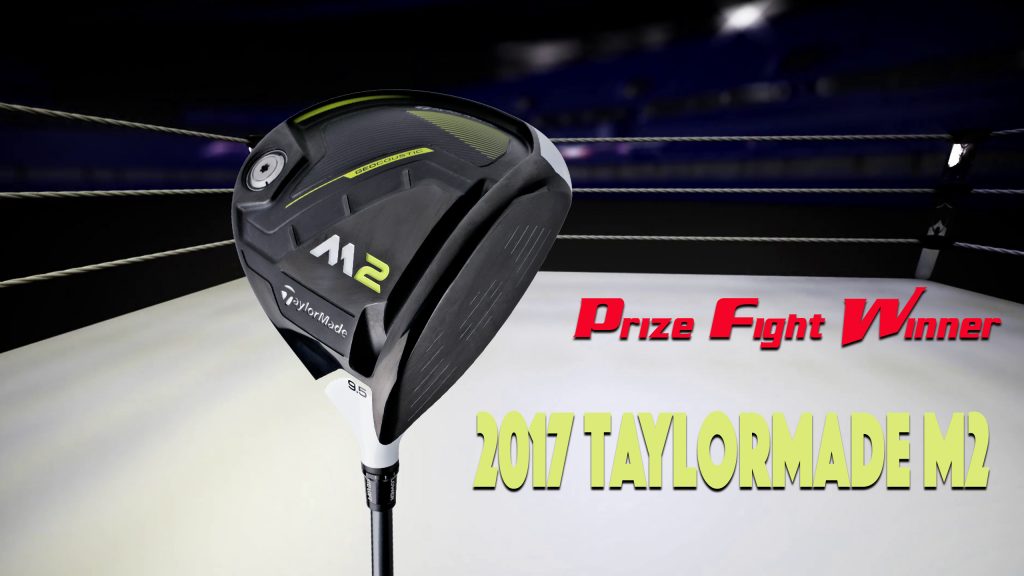 We will have more coming soon including breakdowns from the individual golfers on the THP Forum here.

Have you tested out the M2 and G400 drivers? Which one worked better for you?