At the 2019 PGA Merchandise Show, Srixon launched their 2019 Z-STAR and Z-STAR XV golf balls. If you missed the detailed information, you can find it here. We wanted to dive a little bit deeper into the technology and here is Jeff Brunski, from Srixon, for another episode of Quick Six. 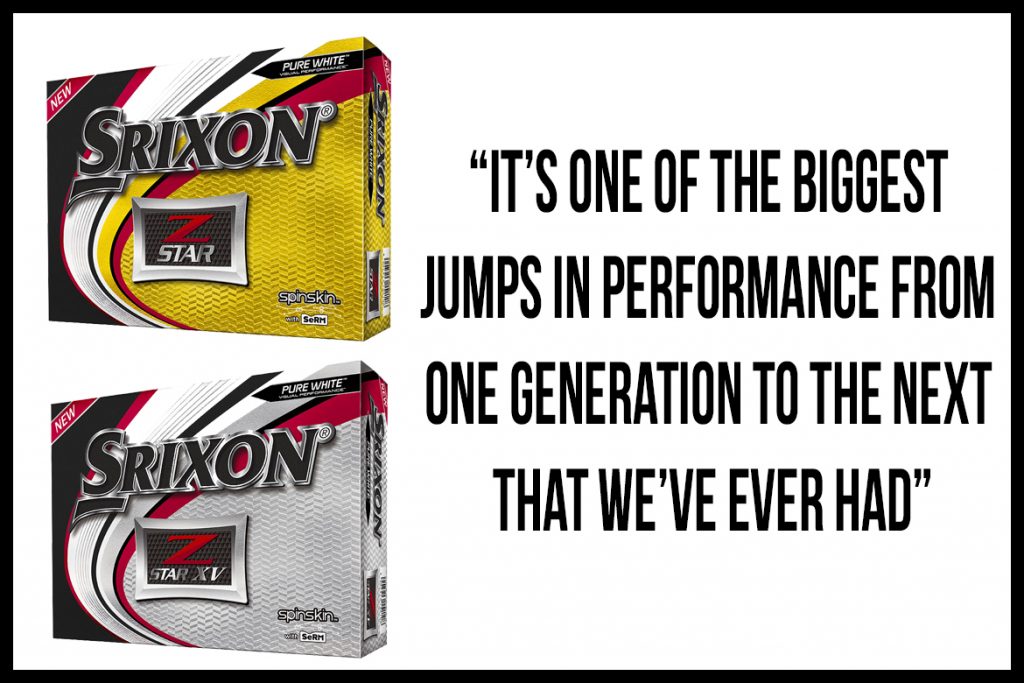 THP: We have a review up on the new golf ball line covering the tech, but can you go into more detail the major differences between Z-STAR and Z-STAR XV?

Jeff Brunski: The major differences are compression and that the STAR is a 3-piece and the Z-STAR XV is a 4-piece…but what you’re probably asking for is performance. The Z-STAR is going to have slightly more greenside and feel softer. The Z-STAR XV is going to have slightly more distance and feel firmer. Both balls share the same Speed dimple pattern, so both perform extremely well in the wind.

THP: SeRM is all the rage, and obviously the word has been explained, but how much difference will be seen between this and previous Spin Skin?

JB: It’s one of the biggest jumps in performance from one generation to the next that we’ve ever had with the Z-STAR series. Obviously results will vary by shot condition, but we’re talking approximately +50-170rpm increase on approach spin. Other improvements in SpinSkin from generation to generation have increased spin, but the amount of feedback we’re getting now on visibly different performance is much greater than ever before.

THP: Compression numbers are a focal point on the internet commonly with our readers, but as we have discussed, they are not all created equally. Can you explain how FastLayer Core tech works to better understand how it will impact golfers with both fast and moderate speed? 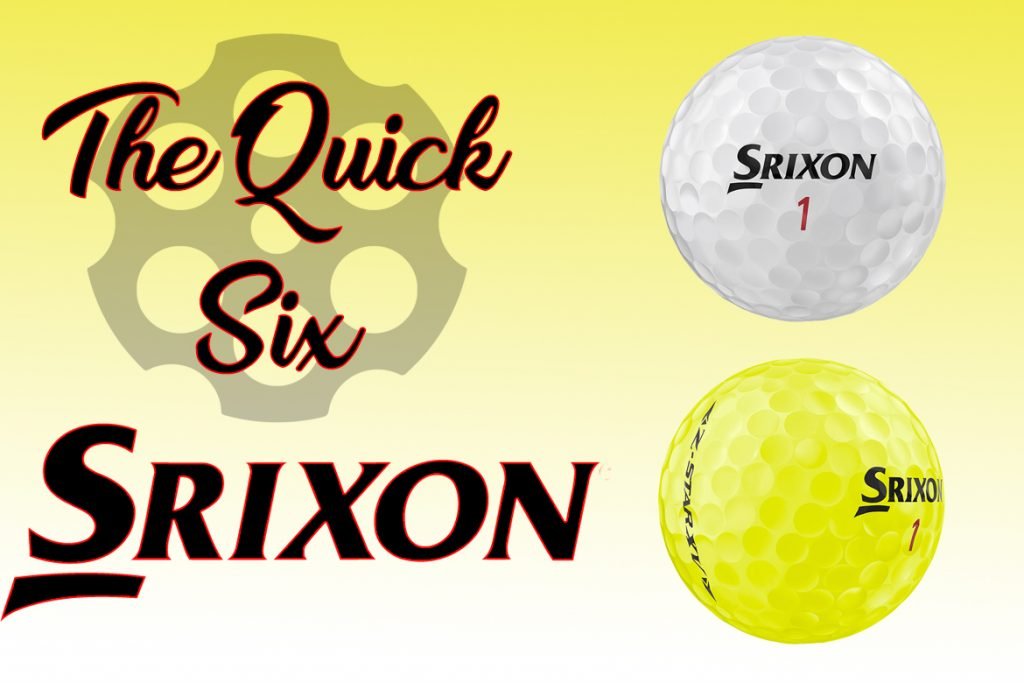 THP: An area often overlooked in golf ball discussions is cover thickness. Thicker can add green side performance, but can also slow the ball down. Thinner can create more speed, but durability becomes an issue. How has this new cover helped in that area and what should golfers expect out of durability?

JB: I think I would say the bigger challenge for a thin cover golf ball is generating approach spin and spin around the greens. Thin covers are great for distance, but if you make the cover too thin, eventually you’re eliminating the ability for the ball to generate friction on the clubface. That’s why we make one of the softest covers in golf – that softness helps the thin cover produce a lot of greenside control. Having technologies like SpinSkin with SeRM also produce greenside spin, so we can make a thin cover (and big, fast core) while still maintaining greenside spin. Srixon balls have always had best-in-class durability and that’s something we’re not planning to compromise anytime soon.

THP: A lot of factors play into how a ball performs in the wind. It could be initial launch, dimple pattern, etc. In speaking to some tour players, the Srixon line has excelled with this, why?

JB: The biggest factor here is dimple pattern and, in particular, the drag properties of the ball at various combinations of spin and ball speed. Low-drag dimple patterns perform best in wind – they cut through it for more distance and they are less affected by it in a left-right direction. This is something Srixon is widely known for among better players. The better player wants distance – sure – but hitting the ball consistently and on-target is paramount, which is why better players care about consistency in the wind (be it into the wind or in crosswinds)

THP: Srixon has 3 golf balls that feature urethane covers. What do you think is the best way to determine which is right for them?

Follow @THPGolf on social media and in the coming weeks, you will have a chance to win the new Srixon Z-STAR and Z-STAR XV golf balls.