written by The Hackers Paradise September 8, 2015

Rickie Fowler closed strong yesterday and captured another victory at a star studded event held at TPC Boston for his third win of the year. Here is a look at the clubs in his bag for his PGA Tour Playoff victory. 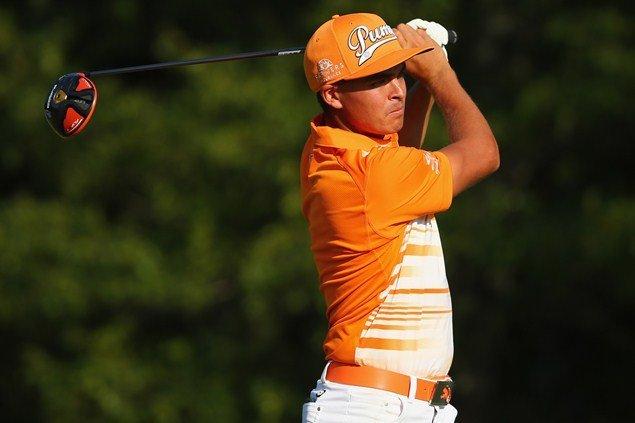 Contest – The Grandaddy Of Em All

Interesting that the BioCell+ and not flyz+ in the 5w

Love seeing Rickie get another big win and man he was crushing that driver on Sunday. And he is absolutely money with those wedges

Happy to see him win again! Excited to see the new Cobra clubs too. I think that the better he can do the easier their launch will be.