Over the last couple of years many golfers have encountered a course that was allowing only one person to cart. During those rounds, it was discovered that it significantly speeds up the pace of play because everybody goes to their own golf ball rather than sitting around waiting for someone to hit before moving on.

As the calendar moved forward, rules became more lax and we are back to two in each cart when riding, despite courses being busier, slower and more expensive. This draws back the unique precedent set during the pandemic of faster golf being obtainable even with courses as busy as ever.

Enter the single rider carts. Have you used any of the models out there? Did you notice the impact on pace of play? What have you tried and most importantly, did you enjoy it? 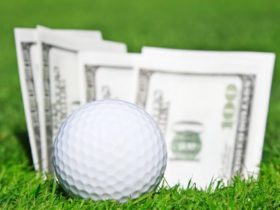 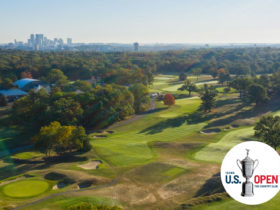 2022 US Open Contest and Thread Sponsored by Srixon Golf. 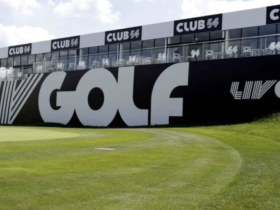