Back in 2016, Srixon released a new lineup and it has continued to receive rave reviews on the THP Forum. The Z 565 and 765 irons have been a favorite, as well as the utility club that was popular both online as well as at the highest level. The metal woods lineup baring the same name, was not as popular, but we think that is about to change. There is a lot to cover here, but this article will cover the entire lineup and have you prepared for their North America launch on September 14th.

Z Series Woods
Sitting down in the conference room at the Srixon offices in Huntington Beach, CA, the first question we asked of Marketing Director Brian Schielke was to explain the new woods lineup in a nutshell.

“They are LONG [room laughed]. Longer than our past woods and longer than the competition. Our stronger, faster titanium, combined with cup face construction is totally unique, totally different from everything out there, and it really shows up both on a launch monitor and on the course.” 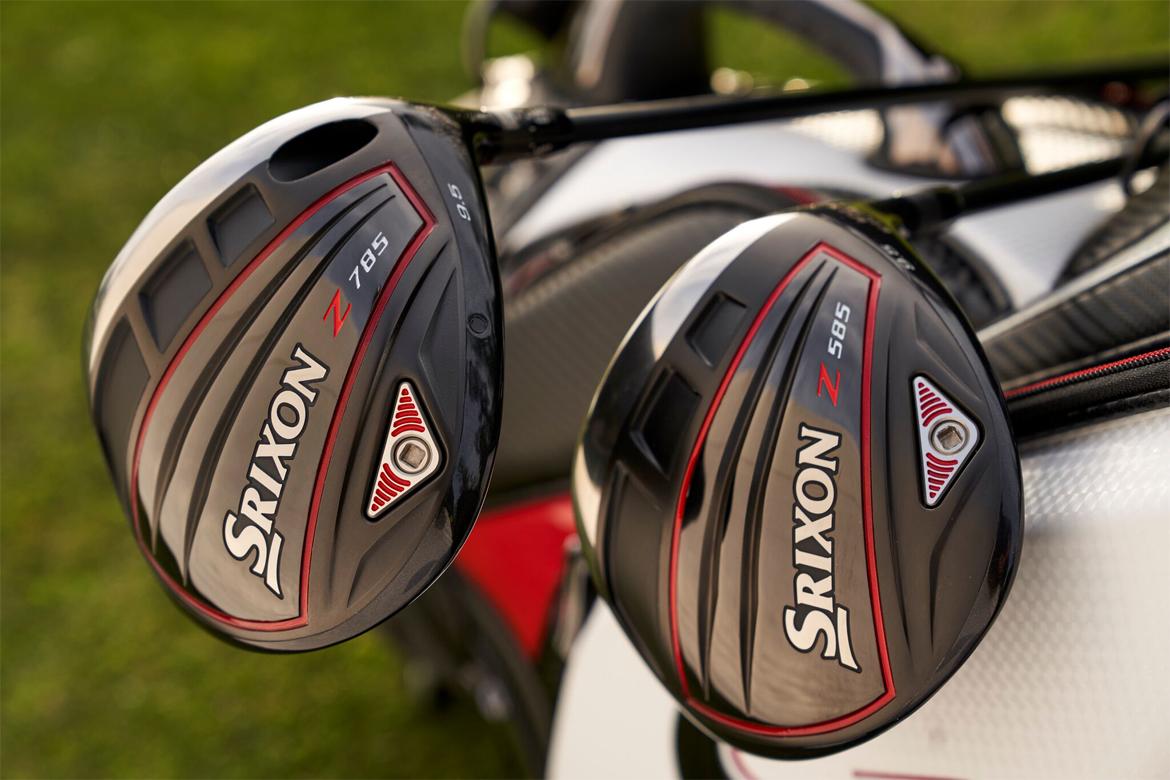 What they have done is use a cup face design that is the thinnest, lightest and strongest of any driver Srixon has ever produced. To add to the technology, they have brought in a carbon fiber crown that is lighter in weight than the previous designs, allowing the company to shift weight low and to the perimeter for more forgiveness.

There are two models in play here, the Z 585 and Z 785 and they are a bit different. The most noticeable from the eye is that the 785 features more adjustability. You can easily adjust the swing weight of both drivers, while the Z 785 allows for additional adjustments to loft, lie and face angle through the Quick Tune System, which works really well.

It is important to note that the wrench is different than many drivers on the market, so keep it in a safe place. Srixon has partnered with Project X for the popular HZRDUS shaft line, and even included the HandCrafted version in the Z 785. 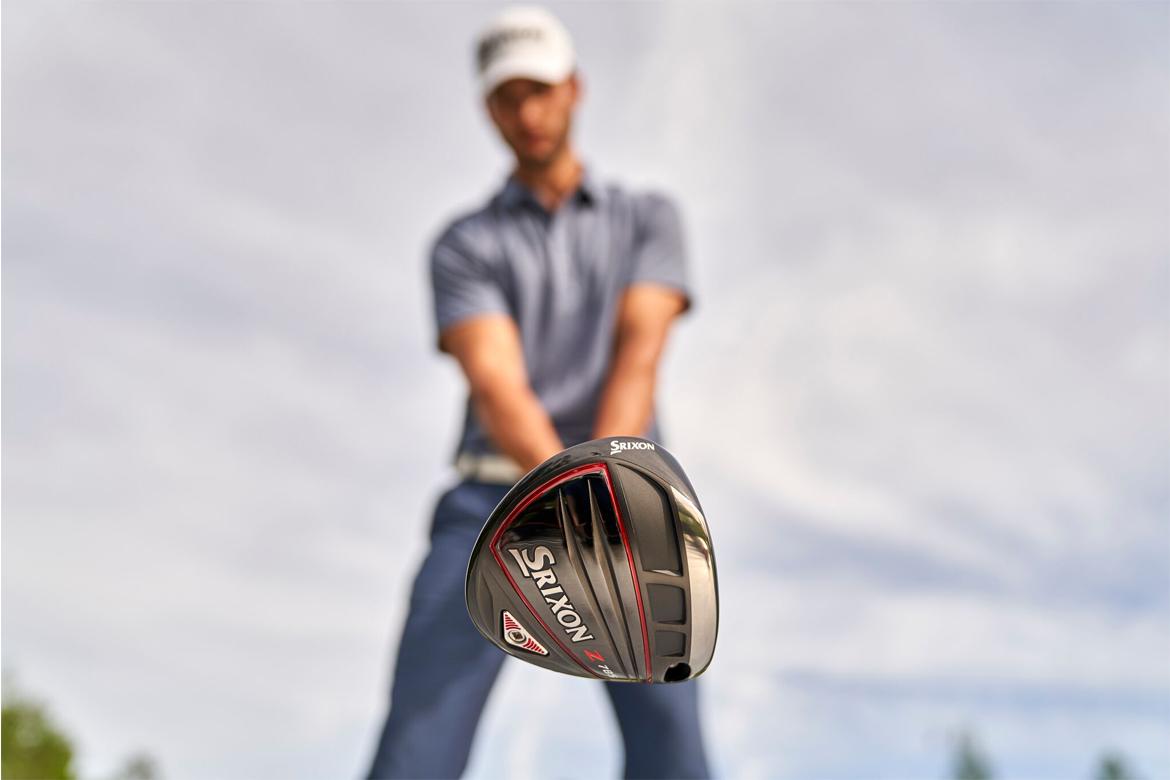 Z Series Irons
Rather than break down the tech in the new iron line, we sat down with Zack Oakley from Srixon to have him break it down for you. In this short video clip, Zack discusses what is new in the Z 585 and Z 785, the differences between the sets and even the possibility of combos for those that like both.

ZU85 Utility
The previous generation has been incredibly popular on all of the major tours, this hollow body forged construction has some new tricks up it’s sleeve. What should you expect from the lineup which now goes all the way to the 6? Here is Zack Oakley from Srixon to explain further.

Packing a punch with technology to match the already raved about looks of the previous generation provides an incredibly complete lineup for Srixon as we head into the latter part of 2018 and into 2019. Early reports from both our internal testing and usage on tour says that the adoption rate will be quite high by their staff, including the metal woods, which has been lacking in the past.

We want to hear from you. Sound off either below the article or in the THP Forum, where each part of the lineup has it’s own dedicated thread for thoughts and reviews. Our staff writers have the items in hand and will be offering feedback as testing continues to take place.