Today, Taylormade Golf is officially announcing the release of their all new SLDR driver. In addition to the in-hand photos and press release below, there is an opportunity for consumers to get more information directly from the product experts at Taylormade in a live web chat today at 8am PST.

CARLSBAD, CALIF. (July 29, 2013) – Following three weeks of buzz on the PGA and European tours sparked by the release of a prototype driver, TaylorMade Golf today announced the official arrival of SLDR – a revolutionary new club featuring a sliding weight system engineered to launch the golf ball high, fast and long. How long? Tests show that SLDR is the longest driver in company history.*

Key to the leap in distance is a lower and more forward center of gravity (CG) that promotes a hotter launch, low spin and faster ball speed. Similar to the impact the “Speed Pocket” had on the performance of the RocketBallz fairway and Rescue clubs, TaylorMade engineers believe SLDR’s low and forward CG placement will redefine driver distance.

“Without a doubt, this is the longest driver we have ever created,” said TaylorMade’s Chief Technical Officer Benoit Vincent. “Our expertise at positioning the CG low and forward sets us apart from our competitors, and is vital to making SLDR the spectacular distance machine that it is.” 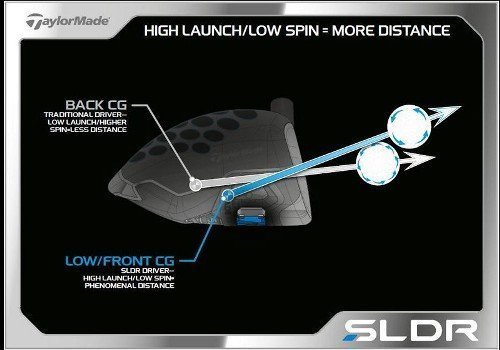 In addition to the low-forward CG benefits, SLDR also incorporates a complete reinvention of TaylorMade’s movable weight technology (MWT), making it more effective and easier to use. SLDR features a blue, 20-gram weight that slides on a track located on the front of the sole.

Movable weight shifts the clubhead’s CG horizontally toward either the heel, to promote a draw, or toward the toe, to promote a fade. SLDR delivers six millimeters of movement – that’s 50% more than R1 – promoting a shot-dispersion range of up to 30 yards. The SLDR weight slides on a 21-point track system and never comes loose from the clubhead. To position the weight in any one of them simply loosen the screw, slide the weight to the point selected, then tighten the screw. Golfers can adjust for a “draw” or “fade” by sliding the weight across the slider track into the appropriate position in as little as 10 seconds.

Nearly 10 years ago, TaylorMade brought to market its first movable weight driver, the r7 quad –which featured four small weight cartridges that could be used to change the head’s CG location and influence ball flight. Since that release, TaylorMade’s R&D team has been searching for a way to improve and simplify MWT. The company believes SLDR’s new sliding system is a significant leap forward in its quest to engineer a driver that offers outstanding performance with simple and intuitive technology.

SLDR also incorporates TaylorMade’s Loft-sleeve Technology, which allows the golfer to easily adjust the loft. Golfers can choose from 12 positions within a range of plus-or-minus 1.5 degrees of loft change. The more loft added, the more the face closes and vice-versa.

In addition to its performance and easy-to- use MWT system, golfers will also take note of SLDR’s look and sound. At address, golfers will see a driver that possesses a classic shape and a rich charcoal-gray crown color that contrasts with a silver face to aid with alignment. At impact, the sharp and crisp sound that echoes from the tee box will undoubtedly be that of a TaylorMade driver.

“TaylorMade is well-known for creating technologies that help golfers hit better shots, but we also revere in the beauty of a golf club,” said Executive Vice President Sean Toulon. “It’s a very special feeling when you sole a club for the first time and fall head-over-heels in love with what you see. SLDR is that club. And it is going to make you fall in love with your driver all over again.”

Love at first sight happened when TaylorMade brought a small quantity of SLDR’s to the PGA and European Tours. In its first three weeks on Tour, TaylorMade’s Tour representatives were met with overwhelming player demand to see and hit SLDR. The tour staff even received texts and phone calls from players who followed other tour pros reaction about SLDR on twitter, demanding they get one to test at the Open Championship.

In week one, nine SLDR’s were put into play at the PGA Tour’s John Deere Classic, while four players played the driver at the Scottish Open. Given the scarce availability of SLDR’s, a total of 13 in play worldwide in its first week was unexpected. The following week, 14 players put SLDR in the bag at the Open Championship. TaylorMade expects SLDR to become the No. 1 played driver as early as the WGC Bridgestone Invitational.

*driver claim based on robot testing of 9.5 drivers in neutral setting at approximately 150mph ball speed.

Stay tuned to THP for more information on this new driver from Taylormade in the coming weeks. We’ve had it in hand and out for some early testing already and will have some feedback coming very soon. 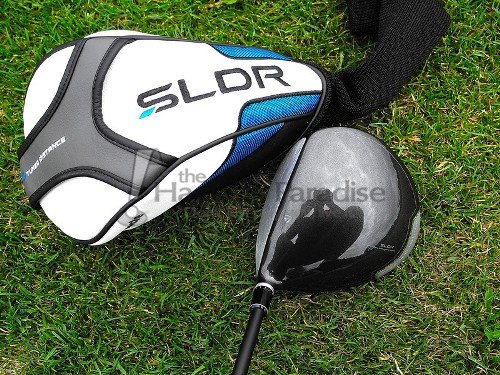 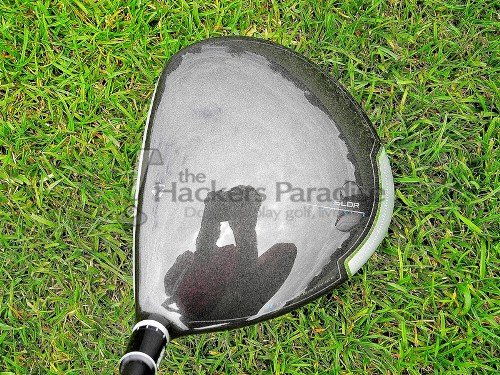 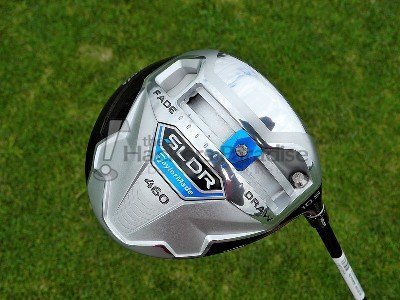 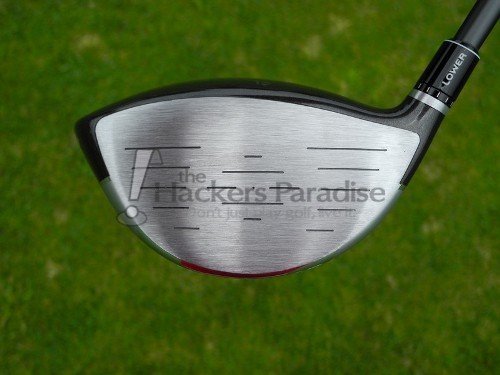 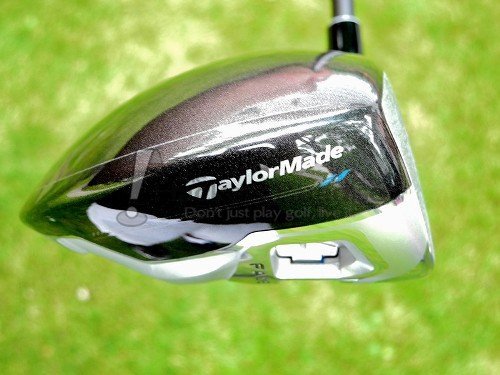 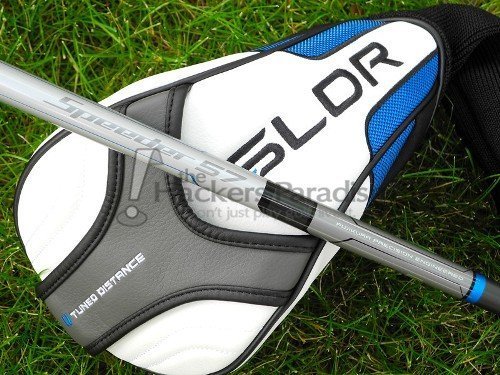