I am THP’s Australian correspondent. Although a legal eagle by profession, I like to think of golf as my true vocation and my profession is merely there to support his golfing habit.

I will be bringing you important golfing news from down under as well as providing equipment and gadget reviews. With over 20 Australians

playing on the US PGA tour, including elite golfers such as Adam Scott, Geoff Ogilvie and Aaron Baddeley, I will be keeping you up to date on their activities and injecting my unique Aussie humor along the way. When professional golf winds down in the northern hemisphere, many international and U.S. tour professionals head down under for the Australian tour events. THP will be reporting those events to give you your golfing fix during our winter months.

With the wind down of the fall series of the PGA tour, the Australian players tend to escape the northern winter by going back down under to visit family, enjoy the summer sunshine and, oh, play a few tournaments on the Australian tour schedule. That does not mean they have it all to themselves, American pros have been patronizing the Australian summer tour for some time now, and first-timers are also coming.
Paul Goydos announced recently that he will be coming down for the first time to show his family around and play in some tournaments. He will be in good company. Among the many lining up will be Adam Scott, Stuart Appleby, Robert Allenby, 2005 US Open winner Michael Campbell, Rod Pampling, Tim Clark, Daniel Chopra and the list goes on. As hard as it is to believe, 2006 US Open and multiple US tournament winner Geoff Ogilvie, will be trying to win for the first time on Australian soil!!

Notable tournaments in the Australian 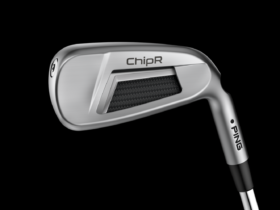 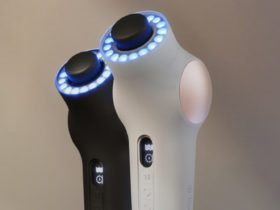