During the first 18 holes, the crowds looked like the final round of a major. The Zozo Championship in Japan had everything going for it. Beautiful course, star studded field and Tiger Woods leading after the first round. 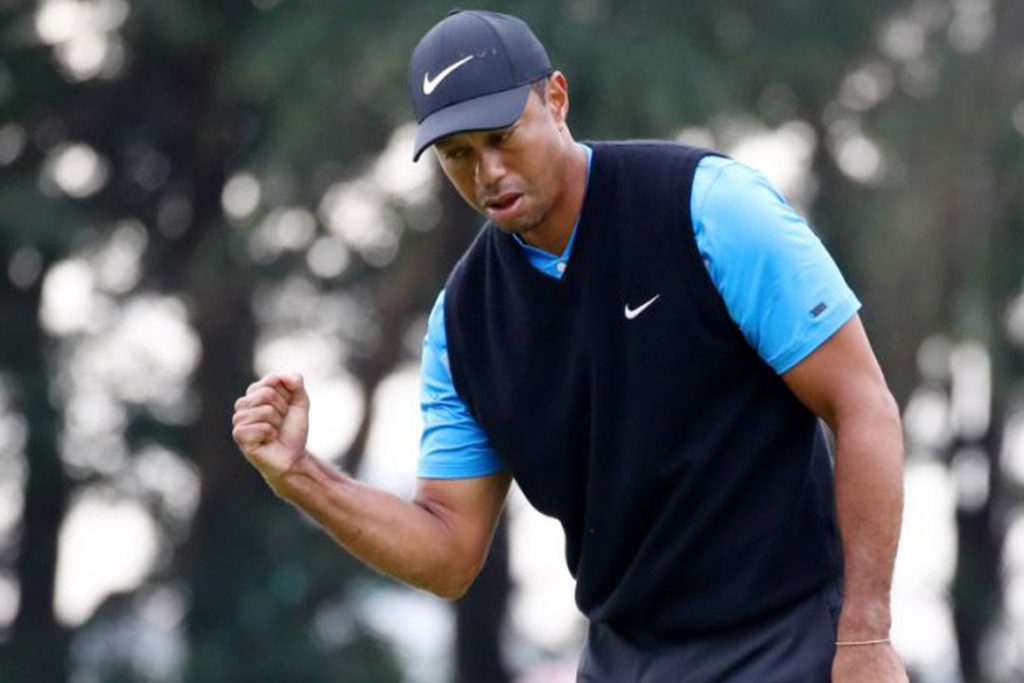 The event was delayed twice, but Tiger was in sync leading after 36, again at 54 and even 66 holes. Play was halted due to light, but the Monday finish still had the drama. Wood bogeyed his first hole, but came right back with strong iron play to claim the victory.

The win is a big one, as Tiger tied Sam Sneed for his 82nd career PGA Tour victory. The win also cemented a fantastic tournament for the first official PGA Tour event in Japan.

For the first @PGATOUR event in Japan, having Tiger Woods win and Hideki in 2nd, is a perfect finish.

Does this signal a big 2020 season for Woods? Drop a comment below or join us in the THP Forum here and jump into the conversation.