Whenever Titleist is set to release their newest iteration of their AP lines of iron there is always much anticipation from golfers everywhere and this year has been no different. THP was able to get some in hand time with the 716 AP1 irons in 4i, 7i, and PW to see just what this recent design evolution has accomplished. 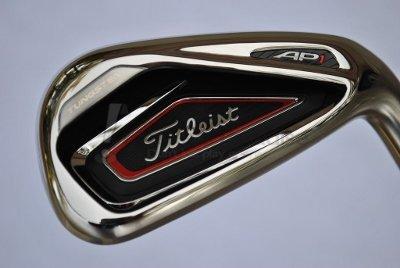 The use of extreme high density tungsten moves weight to the perimeter increasing moment of inertia on off-center hits. 716 AP1 irons are the most forgiving among irons of similar size.

The biggest change with the 716 AP1’s compared to prior versions is definitely aesthetic. Both of the 716 AP releases are a rather radical departure for Titleist as the clubs really feature a much more angular and “modern” stylization compared to what we have seen in past from them. The cavity of an iron like this is always the main focal point and with the 716 AP1 it has an increased “sharpness” to it which will make it more hit and miss with traditional AP1 users while hoping to appeal to a more modern audience. The badging and finish however remains pure Titleist with one of the most iconic logos in the industry wrapped in a stellar polished chrome package. The 716 AP1 are definitely still the GI offering from the company with a larger footprint than anything else they offer, but as always they have done a nice job concealing some of that size at address via a nice looking topline which is a little more rounded. 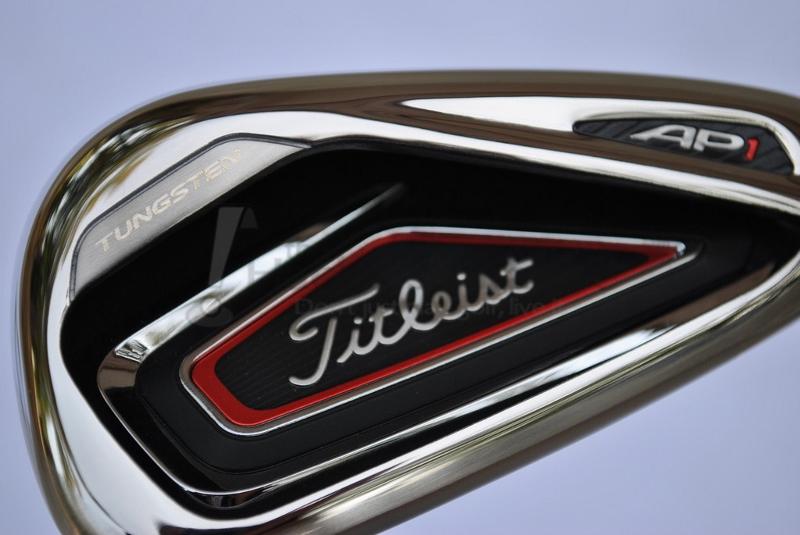 This was an interesting review to attack when having only three clubs, it definitely made it difficult to quantitate things like flighting throughout the set. With that said, it still provided a pretty well rounded picture of what the 716 AP1 are, and frankly they are a lot like the 714 AP1. 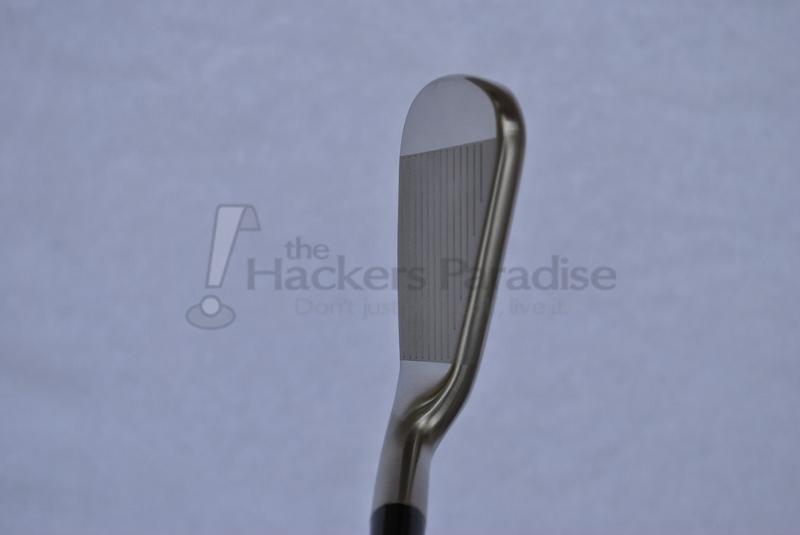 The AP1’s traditionally have been intent on providing a high launching and forgiving option for the broader range of golfers, time spent with the 716 version showed them to hit on both of those marks. The average peak height for the data recorded during testing was 30.2 yards in the 4i, 32.6 in the 7i, and 34.3 in the PW. Overall these are slightly higher in the mid to scoring irons than this user would prefer, but that is a personal fit thing. In terms of the design of the set though, it hits on exactly what Titleist wants them to where being able to elevate even the long irons is concerned. Distance was also on par with what was expected from the AP1 line, no significant gains or drops compared to the 714’s for this reviewer (which were surprisingly long), but there is no doubt fit will always be a key when it comes to this. 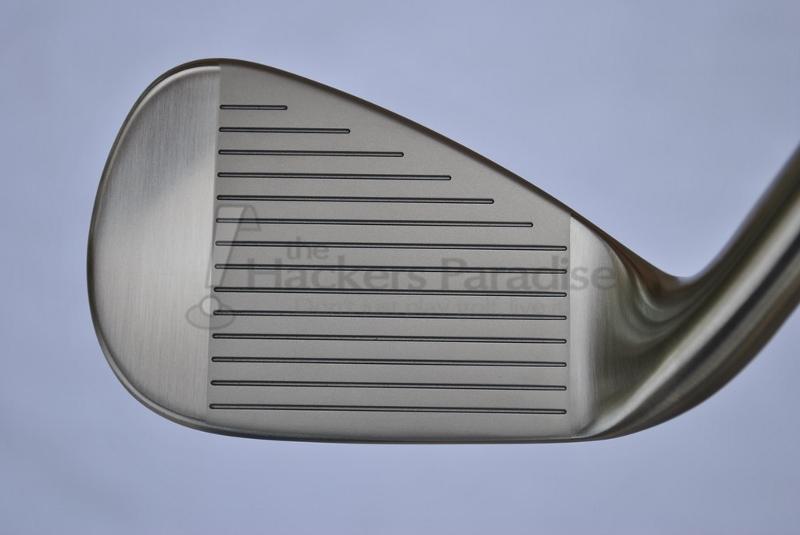 There is a very “Titleist” feeling at impact with the 716 AP1 as well, akin to what this user felt/heard with the 714 versions and not as drastic of a change like what was seen with this year’s AP2. Truthfully though, this is a good thing because it’s a really balanced feel which is absent of the “spring” like nature some of the GI irons out there produce. Additionally, turf interaction was solid in a variety of lies even with the larger sole size the AP1’s have. Honestly, this was the most pleasant performance trait for this reviewer who typically does not get along well with larger soled irons.  Here though, the camber of the sole as well as the width gave off no issues in getting down and through on a variety of swings and attack angles. 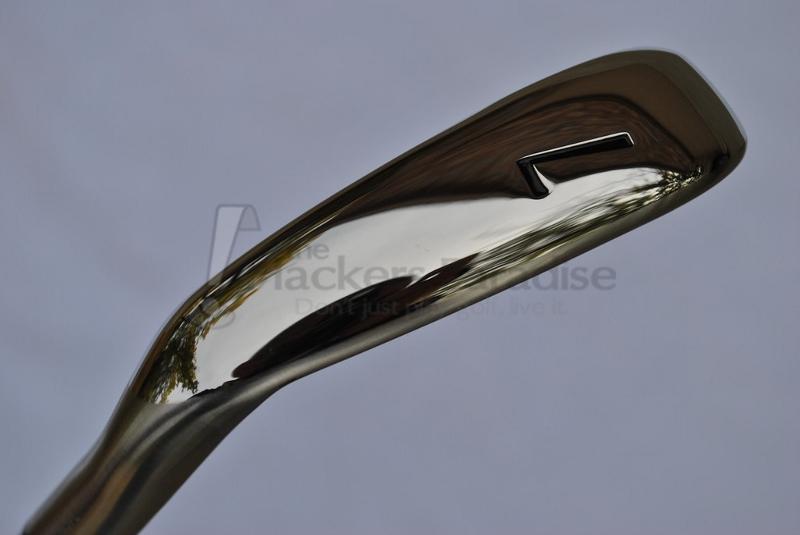 The 716 AP1’s also produced solid overall spin numbers in the three irons that THP had in hand. In all it was lower than initially anticipated, but as discussed earlier, all three irons maintained their high launch and with that their ability to hold greens. The heads are quite solid where lateral forgiveness is concerned, particularly out on the toe where, although the anticipated spin/distance change was there, they showed an uncanny ability to stay on the intended line. In addition to the forgiveness factor, the AP1’s showed no issues with flighting or workability and this reviewer could turn over shots as needed.

Although the 716 AP1 irons might look like a drastic departure from their predecessors, performance wise they are much more a tweak than a full scale jump. While that may not be what some want to hear, it bears keeping in mind that there is no need to re-invent the wheel all the time when the one you have does the job you need it to. In all, the 716 AP1 are another solid release from a company that we would expect nothing less from, whether or not they are worth upgrading from the 714’s will, as always, come back to the individual fit and preference.