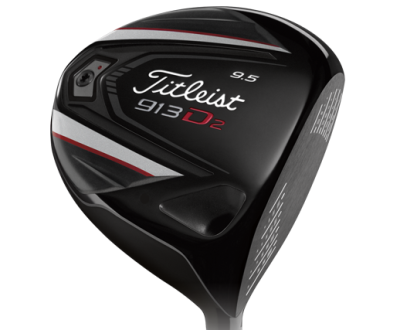 Release cycles.  What was once a program that nearly everybody followed has turned into ‘newer is better’, as some manufacturers have gone away from the decade long tradition of new releases every 2 years.  One of the few still following their roots is Titleist, and as the time gets closer to that 24 month period, the company readies its latest creation.

Does adjustability help a golfer?  The answer is quite simple – it certainly can.  Prior to the launch of the 910, there were some that viewed the Titleist line of drivers as “tired”.  Early adaptation at the highest level, wins that came quickly, and the emergence of very positive consumer reviews had this driver being talked about more than most.  Previous versions were viewed by some as not all that forgiving and made for a certain style of player.  Right or wrong, it was a stigma attached and the 910 opened up a door for the company that golfers everywhere walked right through.

The 913 is more of an evolution rather than a revolution.  The company believes they are the most playable and forgiving drivers they have ever released, primarily due to the lower and more optimal center of gravity position, a new rear SureFit Tour weight, and fitting from the SureFit Tour adjustable hosel.

The 913D2 features a full 460cc head, designed for maximum forgiveness with a slight draw bias.  The 913D3 has a 445cc head and is geared more towards those that prefer to work the ball.  Unlike its predecessors, the 913 series models now provide the same launch and spin characteristics for better fitting.

The new line is built to create faster and more consistent ball speeds across the face for ample forgiveness.  The 913’s titanium face insert has a thick center portion, and as you move out from the center, the insert is thinner and tapered.  Doing this allows those shots that one misses away from the center of the club face to not lose too much ball speed (in theory).

To get the most out of the Titleist 913 line of drivers, a fitting is necessary.  There are so many options, and with the goal to create optimal ball flight, the desire to tinker should be put aside and left to a professional.

The SureFit Tour hosel, which debuted in the 910 line of drivers, allows a golfer to set the loft and lie independently.  This allows one to optimize ball flight for maximum distance.

The dual angle SureFit Tour hosel features a sleeve and a ring that each has 4 settings.  They are numbered 1 through 4 on the sleeve and the ring settings are set A-D.  In total you are looking at 16 settings, each one with a different loft and lie combo to maximize your ball flight for more distance. 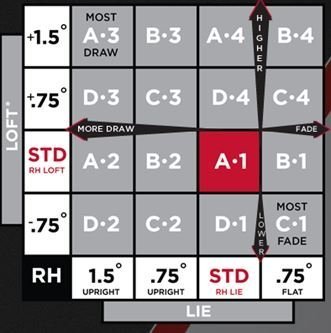 This is a completely subjective portion of data, but with the Titleist 913 series it all comes down to “classically elegant”.  If you prefer looking down at an “iconic” pear-shaped driver, then this will be something you enjoy setting up to.  The crown is all black with a piano gloss finish that has a small amount of sparkle to it and a very classic looking alignment aid.  The sole of the club features much of the same, and outside of the area that is carved out for the adjustable hosel and the weight in the back, one could argue that the look is a blast from the past.

Again, this is very subjective and really goes back to what you prefer to look at as a golfer.  With today’s wild shapes and crazy colors, many will find a liking to the company that has stuck to their roots in both look and shape.

Like the above, this area of a review is completely subjective.  This is where a change was noticed from the previous line more than any other.  The crack at impact offered a less muted sound than the previous version, and while it was not anywhere near the metallic offerings that some have out right now, you know you made contact and more so, where that contact was. 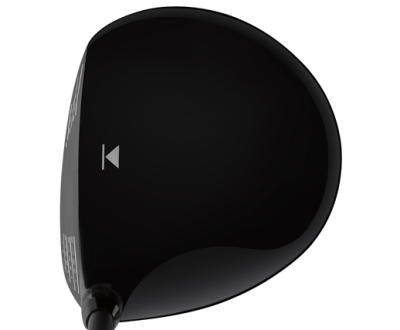 Before testing, I was fit for the Titleist 913 line both in the shaft and club head, as well as the SureFit Tour hosel setting.  The choice for me was the 913D2 with the Aldila RIP a 60.  This is a low to mid launching shaft that when partnered with increasing the loft on the driver, gave me near optimal results when hitting it well.

On the THP launch monitor, hitting 24 golf balls (eliminating the single high and low), the averages were pretty impressive.  Ball speed was right where it should be and spin was in the 2,850 range, giving me impressive carry distance numbers.

The beauty behind the technology is that while working through a swing change, the ball flight appeared rather low, and this was confirmed by the launch monitor.  A small adjustment and it was back in line, with carry distance back to where it should be.  This is where adjustability, and more importantly, independent adjustability (like the SureFit hosel) is so useful.  THP strongly urges each golfer to see a professional for fitting to find the right balance with their driver.

The 910 might have changed the way some golfers viewed the Titleist line of drivers. We saw incredible numbers on good strikes, but felt forgiveness lacking a bit, especially on the lateral miss-hits that some struggle with.  The 913 was a definite improvement on that, with ball speeds on the THP launch monitor staying fairly consistent on misses that strayed slightly from center contact.  The one miss that did see a rather large drop in ball speed was higher on the club face, so if that is your miss, make sure testing is done before purchasing. 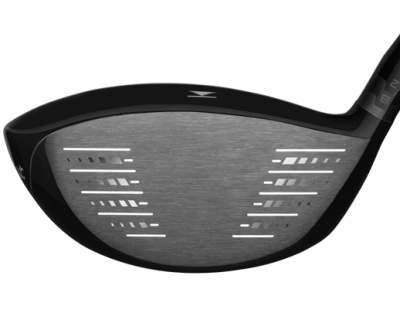 As one that was fairly critical of the 910 line of drivers in certain performance areas, the 913 has shown an evolution of the product that is far more playable for golfers of all skill levels.  Just as Titleist recommends, THP strongly urges one to see a professional and get fit for the right shaft and SureFit adjustments before purchasing.

For more information on this driver, or any other Titleist equipment, check out their website at www.titleist.com