The rules of golf. That sacred book that dictates how you can play, where you can play from and what equipment you can use. Over the years, there have been a number of restraints put on equipment manufacturers and when speaking specifically about wedges, the most recent being the groove rule. The one that dictates that grooves would be V-Design in nature rather than the U-Design that golfers had grown accustom to. 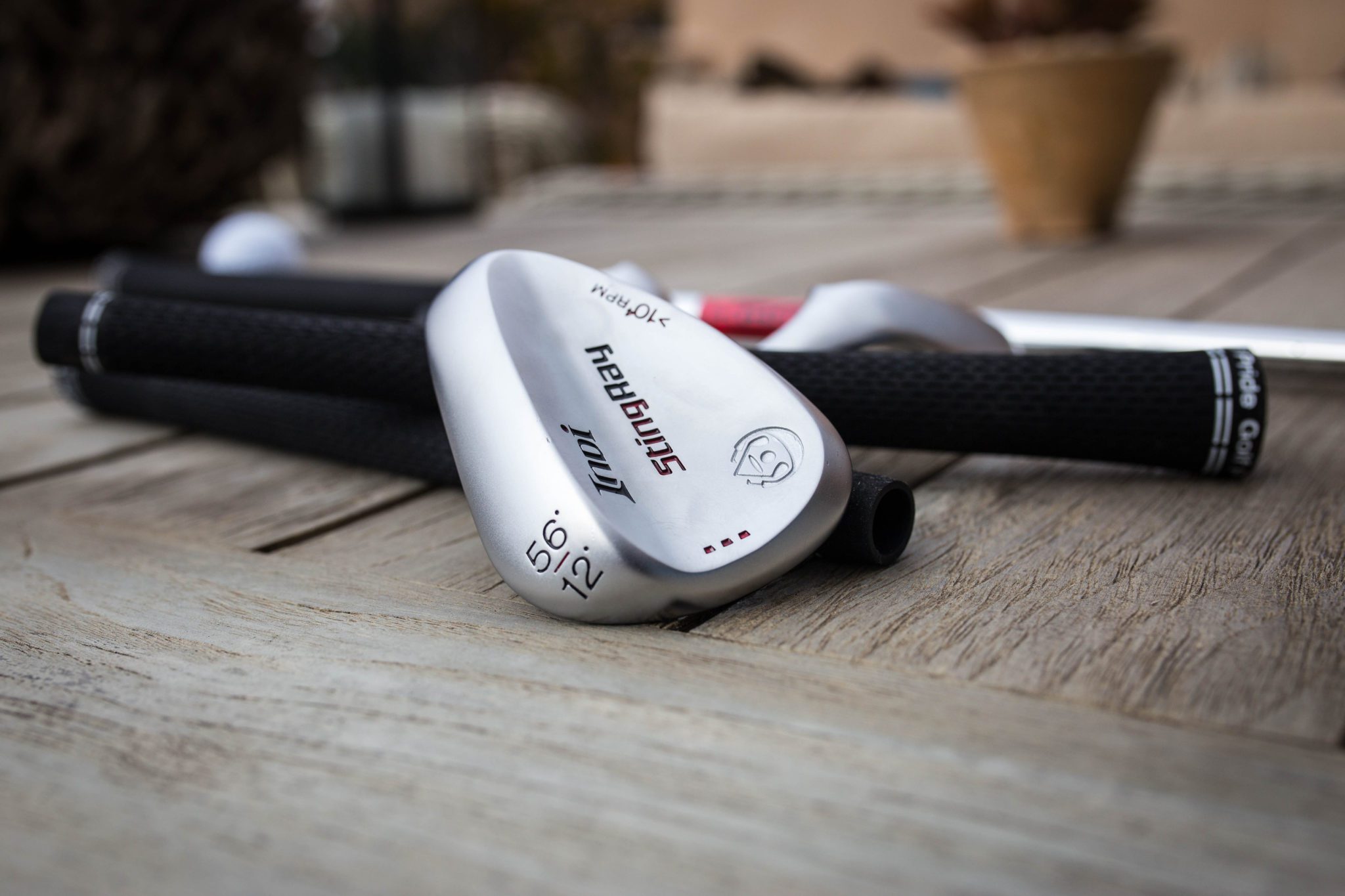 Based on the response on the THP forum when this was announced five or six years ago, golfers were getting increasingly frustrated because the equipment brands that they had grown to love, were going to have to produce something that would be less effective (in their minds) in the future. So the question came up frequently that asked “If there were no restraints, what could an equipment company create?”. 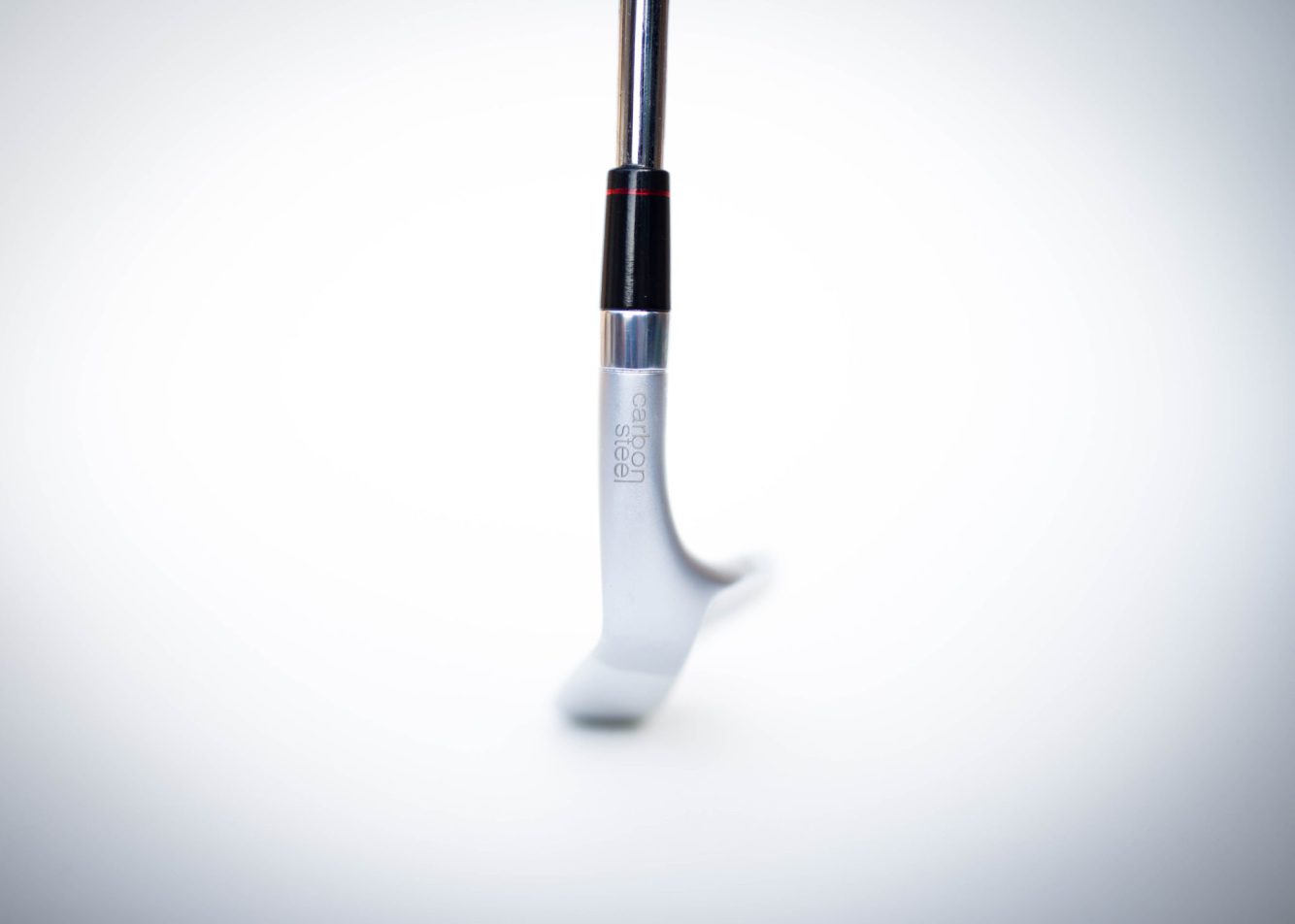 Introducing Indi Golf (short for Individual Golf). Their products are not the same as the Spin Doctor from years ago or some terrible ad that shows diamonds being put on the face of the wedge. Their mission is simple. To bring products to the game that are superior in performance and increase players overall experience.

Same as every company right?

“Not really we are not going to let the rules, current materials, and design philosophies constrain us”, said Indi Golf. 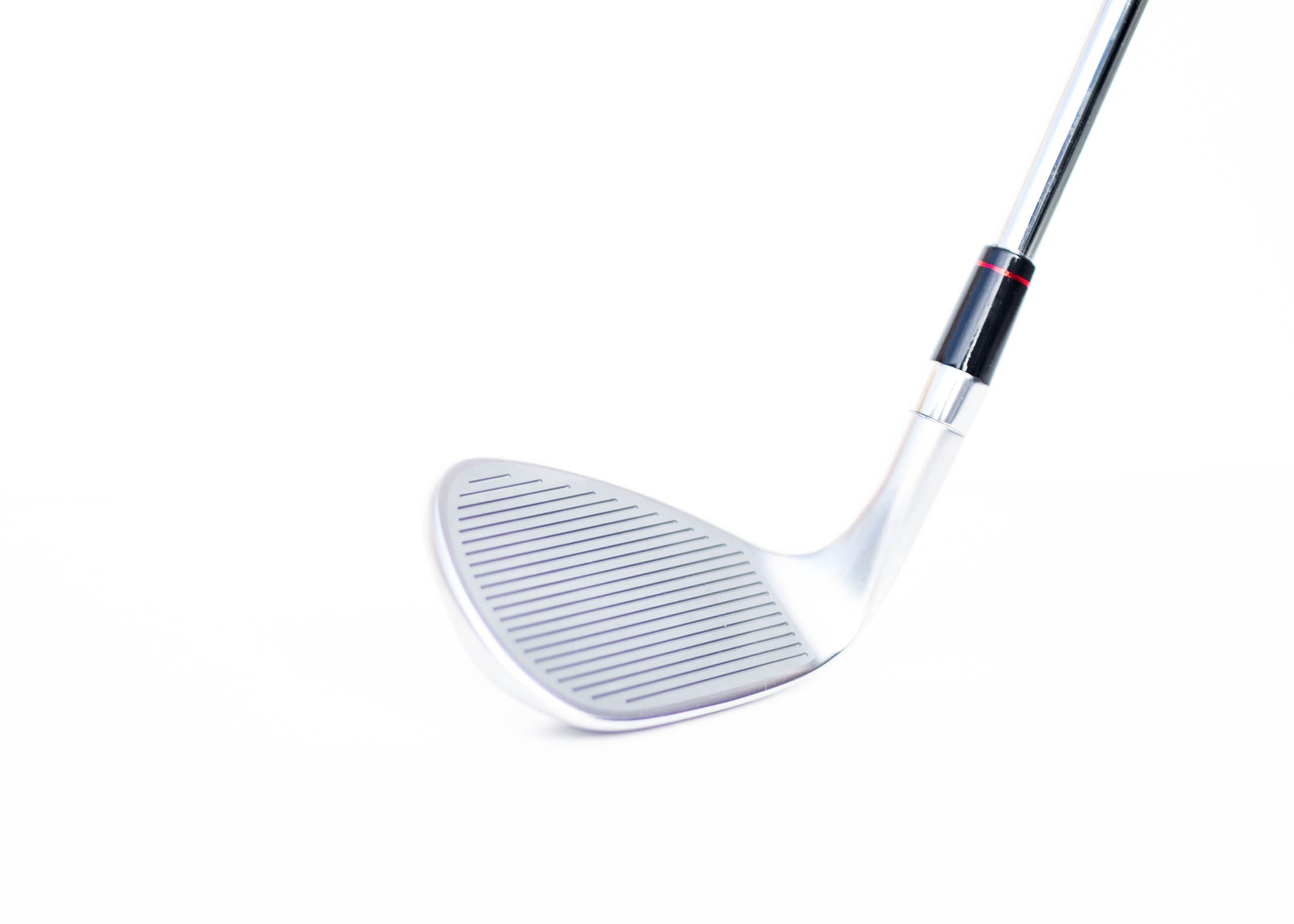 What does all of this mean?

“Our first product is a line of wedges that spins like nothing you’ve hit or seen before. It helps when you have more grooves than any wedge on the market. The grooves are not the only unique feature of this product. We have created a wedge that feels better and is more forgiving than most wedges.”

They are not talking about a few hundred RPMs of spin either. Their testing shows from the fairway the difference between their wedge and the competition to be 2000 RPMs and from the rough a staggering 3000 RPMs of spin difference.

The company is literally brand new and launched just a few days ago and have begun with preorders for what they are calling their StingRay Wedge and it is available in multiple lofts ranging from 52 degrees to 60 degrees. Stay tuned to THP for more information on Indi Golf and in the meantime, check out their website at www.indigolfclubs.com