With the launch of the M1, TaylorMade made a return to something that reminded golfers that they could still be bold, fresh and full of technology. Over the last twelve months, the company has been plagued by poor sales (in relation to projections), large layoffs and even the talk of the company being sold. The debut of the M1 line of metal woods, took the brand from having the media discuss the doom and gloom and brought it back to discussing a piece of equipment that golfers are purchasing.

With sales increasing at a rapid rate for the company, and the PGA Merchandise Show quickly approaching, rumors are swirling that the next driver will be launched. This new product would not be a replacement for the M1, but actually compliment it from a price stand point and fall in line where the previous AeroBurner model was. The AeroBurner line featured new technology and was liked by many readers of THP, but it failed to meet the goals set for the register by the company.  Where there is smoke, there is fire and with the expectations of a new driver on the horizon buzzing around the “net”, is it a good idea?

In a general sense, having a complimentary product that hits a price point in a brand’s metal woods lineup is a good idea. Many companies use this model (both in and out of golf) and it works to make sure there is equipment for all golfers based not only on performance, but also dollars and cents. So what is the issue? Why should TaylorMade be held to a different standard? 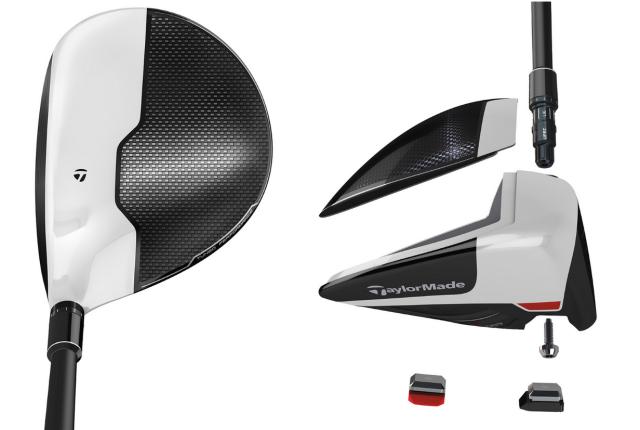 The answer is actually rather simple. The M1 has righted the ship and done well both at stores and reviews. While the previous lines struggled to gain traction (compared to expectations), the M1 has moved the needle on buzz and people are buying it. Instead of cannibalizing it, TaylorMade should feature it, promote it and put it on a throne.

Over the last few years, TaylorMade Golf has released a number of quality drivers. R1, RBZ Stage 2, SLDR, SLDR-S, R15, AeroBurner, JetSpeed and quite a few others. Most of these releases were well made and worked as described for the segment of golfers they were intended  for by design. Some of them sold ridiculously well, others not so well, but each one was released and marketed as a top notch product that most golfers currently know about.

By now you are asking yourself is this a rambling bunch of nonsense or is there a point to be made? There is, and we are getting there, so bear with me.  Back to that list of drivers that were released and keep in mind that they have been discounted to a point of great value. Inventory control and management was not something the brand did particularly well over that period of time, and because of that, stores have a large number of TaylorMade products on shelves.  Pricing of each product ranges from about $99 to $499 for the flagship M1. Walking into a golf store, you will see TaylorMade drivers with sliding weights, turning heads, MWT (moveable weight technology) and so much more priced to fit any budget imaginable. 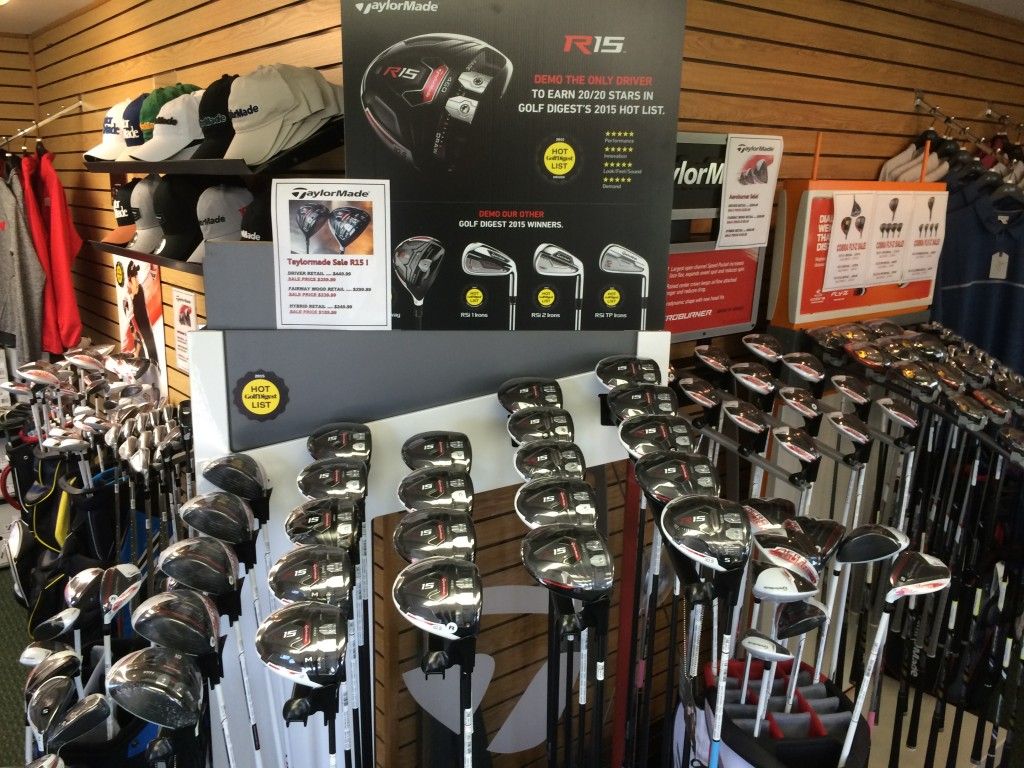 If a consumer goes into a golf store and looks around the TaylorMade racks, they have an abundance of clubs to choose from because inventory is still packed. The brand has marketed the M1 extremely well, they caught lightning in a bottle with the major win and have continued to pick up steam with a strong message and a product that people are enjoying. Retailers have said that inventory has been an issue in the past and TaylorMade was specifically mentioned in the “doom and gloom” reporting that was mentioned earlier.  What many miss is that it has little to do with the amount of releases made by a company and everything to do with how that company handles the management of product inventory.

So the original question was asked, why release another product? The answer in this instance might be not to do that very thing. Keep marketing the flagship product of M1 as the best product in the lineup, all of the while assist the retail partners you rely on of cleaning their shelves by having the remaining products stay “in line” at the current discounted price without any further cuts. This allows golfers to focus on the premium M1, and allows shops everywhere to do the same, all the while getting caught up with the previous hiccups.

Inventory control is real and with the early success of M1, TaylorMade Golf has a chance to make a bold move and run with their lineup as is and have both golfers and stores talking about it for a complete cycle on its own, as the premium driver in the lineup.

Join the conversation in the THP Forum here