Fresh off the heels of the enormous buzz that Cortex gave the brand after a successful season 2 of Driver vs Driver, Wilson Golf is releasing the D7 lineup of metal woods. D7 is highlighted by a “SuperLight” design with the idea of more speed for longer distances. 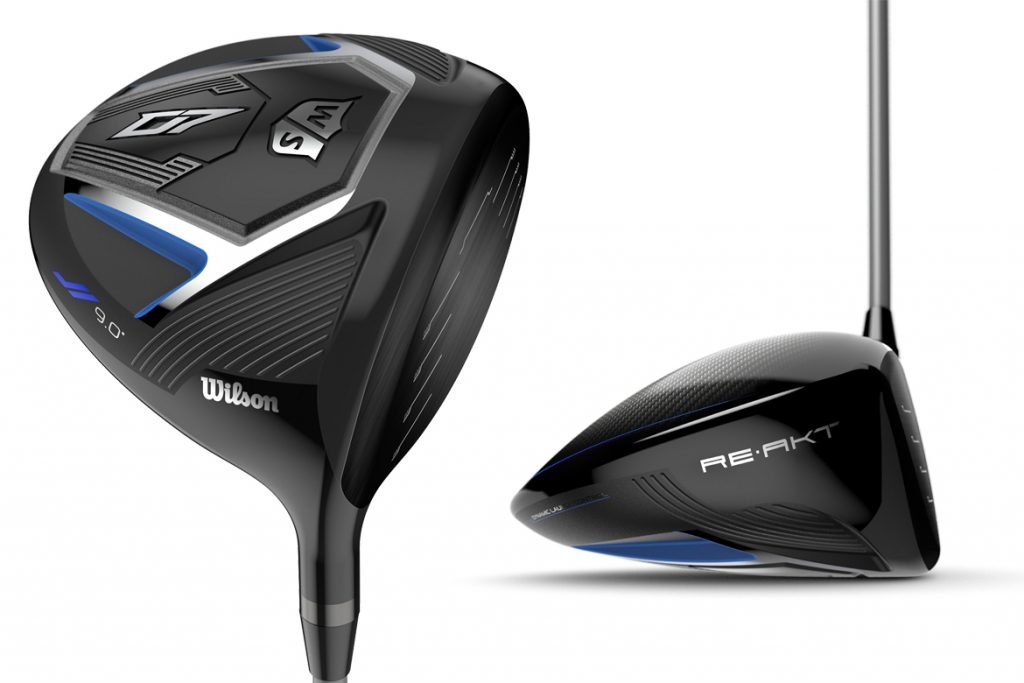 Coming in with a club head weight of just 192 grams, the D7 uses composite materials on the crown featuring a layer of Dupont Kevlar between carbon fiber. This is done to reduce vibration and offer a crisp sound and feel at impact.

“The process of creating the D7 driver started with designing the head shape and then stripping out nearly 25 grams of excessive weight,” said Jon Pergande, Global Innovation Manager at Wilson Golf.  “This weight was strategically returned to the head with the goal of improving the sound of the driver and optimizing ball flight with Dynamic Launch Control.” 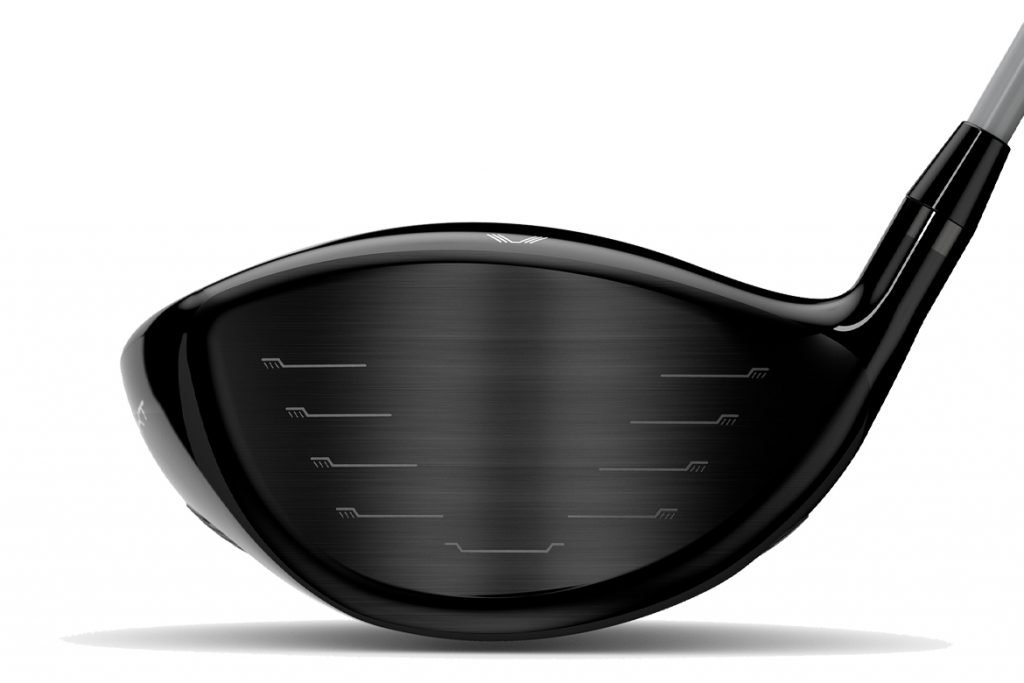 Wilson has what they call Dynamic Launch Control, which positions internal weight in each head differently dependent on loft. The 9 degree head is designed for players with a faster swing speed. By positioning the weight more forward, the club head offers lower launch and spin. Moving to the 10.5 degree head, you find a more neutral weight placement for higher launch and mid spin and moving to the 13 degree, the weight has been pushed all of the way back and towards the heel. This is done to offer the highest launch and bring it a bit of draw bias.

Keeping light weight, but high performance going, Wilson Staff partnered with UST Mamiya for the new Helium series of shafts. The Helium has quickly become a favorite of THP Forum members due to offering lighter weights without a sacrifice in stability. 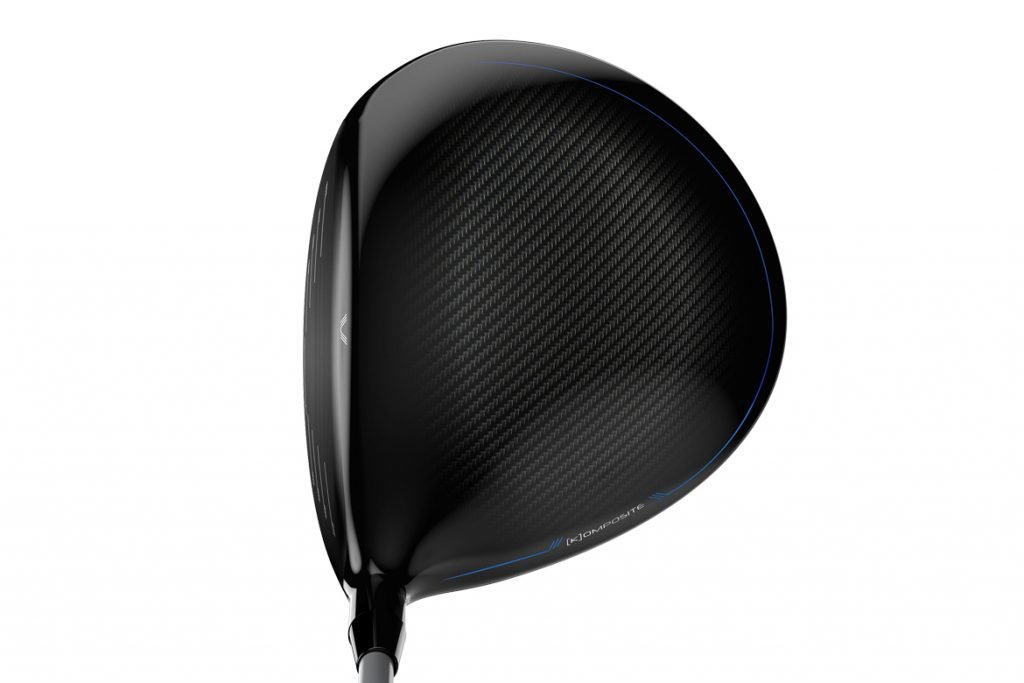 Rounding out the launch, Wilson Staff has the D7 Fairway Woods and Hybrids. With this line, the company had a pretty dramatic shift from previous distance oriented metal woods, starting right from the shaping. With the D7, the company brought a style that was done with input from their tour staff and it shows immediately. 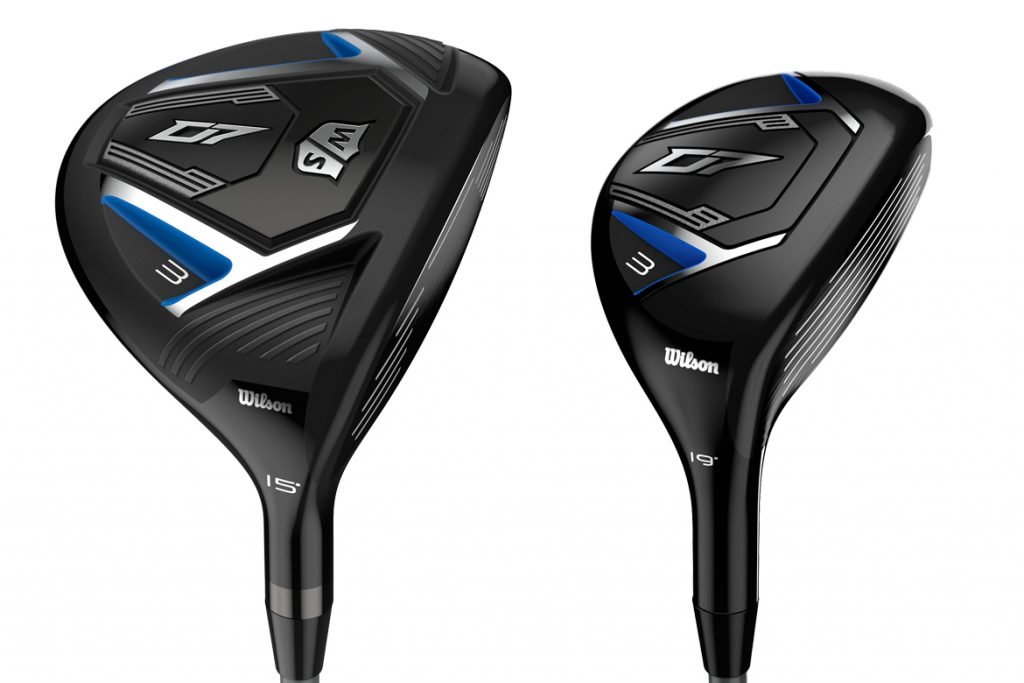 SuperLight continues to be the emphasis and the crown features thin cast air pockets which reduce the weight by 5 grams.

“By removing excessive weight and changing the structure of the clubs, we see that the D7 woods and hybrids make a significant gain in performance,” said Jon. “As with the D7 driver, the D7 fairways and hybrid can be swung faster with the same effort to give golfers the desired distance.”

A very thin Carpenter 455 Stainless Steel is used on the face to help promote distance, while still offering an enhanced feel. The Fairway Wood is offered in three loft options. 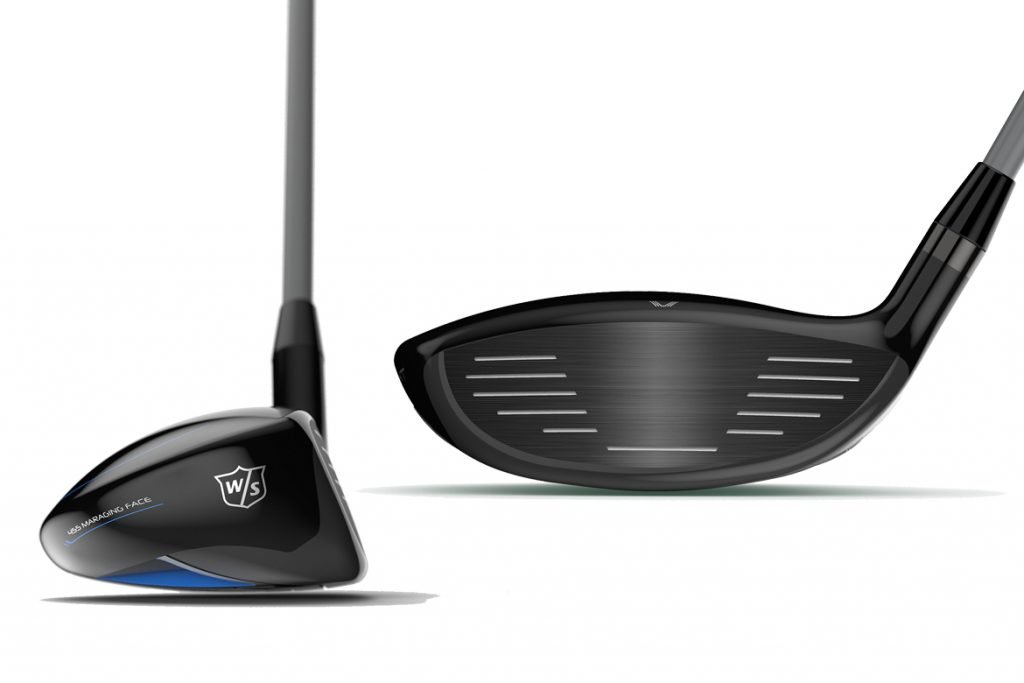 Each paired with the same UST Mamiya Helium shaft that offers fantastic stability in lighter weights.

Moving to the hybrids, the technology comes with it from the fairways. The D7 line comes in 4 different lofts ranging from 19 degrees to 28 degrees in 3 degree increments. Each features the UST Mamiya Recoil shaft and Lamkin Crossline grip.