Adams Golf announces the new Speedline Fast 12 driver – the fastest, longest and most forgiving Speedline driver ever developed. The Fast 12 incorporates the new Airfoil Design to produce a 460cc driver with 14% less drag for an increase of up to 3 mph in club head speed and, at the same time, a nearly 10% increase in forgiveness.

“The Speedline Fast 12 driver is a significant technological step forward in the quest for large footprint and high MOI driver that also provides the speed of modern aerodynamic designs,” said Scott Burnett, Director of Advanced Product Development for Adams Golf. 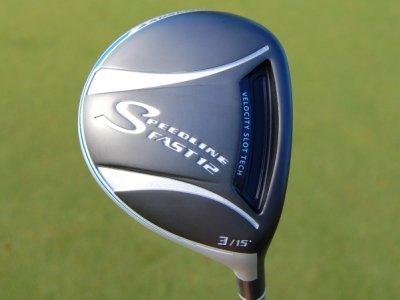 Aerodynamic Enhancements
Adams Golf led the industry into the aerodynamic revolution with the original Speedline in 2009 and continues to make refinements for better airflow attachment. The Airfoil Design of the Fast 12 driver incorporates crown elements such as the trip steps seen in its predecessor, the Fast 11, along with new design elements on the sole and skirt of the club that provide maximum aerodynamic benefits throughout the entire swing path. The result is 14% less drag and up to a 3 mph increase in club head speed.

More Forgiveness
The Airfoil design in the new Fast 12 driver provides forgiveness never seen before in a aerodynamically designed driver, an increases of nearly 10%. It has the MOI equivalent to the square drivers of the past, which were extremely forgiving, but had such high drag that they slowed down swing speeds causing much less distance. In addition to its technical enhancements, the Fast 12 features a satin silver crown color to inspire confidence at address.

Adams Golf introduces the Speedline Fast 12 fairway wood featuring the second generation of Velocity Slot Technology (VST). The second generation includes a slot within a slot on both the crown and sole of the club for even more ball speed, unparalleled forgiveness and better launch conditions.

Kenny Perry, PGA Tour professional, became a believer in VST when during his initial test his carry distance increased from 254 yards using his previous 3-wood to 289 yards. “This is the hottest 3-wood I have ever hit,” Perry said. “This thing is a rocket. I gained 35 yards, which definitely made me feel young again.” 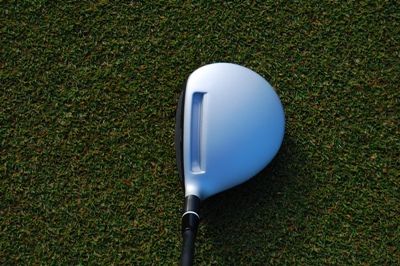 “By placing a slot within the slot, we were able to create a thinner and more flexible structure,” said Tim Reed, VP of Research and Development for Adams Golf. “This creates an even hotter face than we had in the first generation of VST. We also have been able to improve launch conditions even more by designing the top slot to flex more than the sole to increase launch angle without increasing spin.” 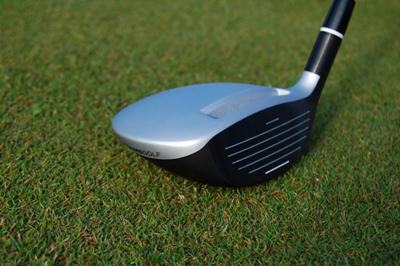