“This is an exciting partnership for our Company as we prepare to launch our long and explosive X Hot products,” said Harry Arnett, SVP, Marketing, Callaway Golf Company. “As the official golf club sponsor of LDA, we are thrilled to be affiliated with these dynamic long-drive events, and to put Callaway clubs in the hands of the some of golf’s most powerful swings.” 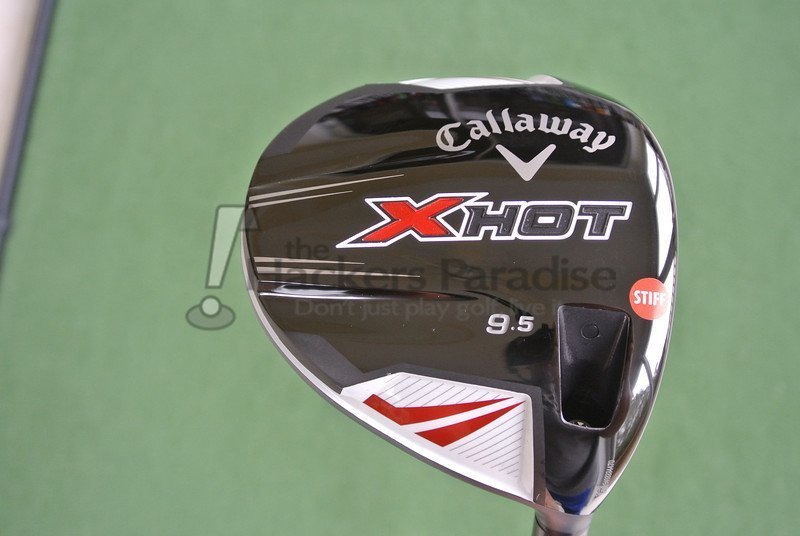 Callaway Golf’s line of X Hot™ Drivers, Fairway Woods and Irons, set to debut at the end of January, have been configured by the Company’s R&D department for blistering ball speeds and distance gains. Now, the longest hitters on the planet will power them in competition as well.

Long Drivers of America is a dynamic golf events company owned and operated by long drive pioneer Art Sellinger. Founded in 1995 and based in Roanoke, Texas, LDA is best known for staging the annual RE/MAX World Long Drive Championship powered by Dicks Sporting Goods, the premier event in power golf. The RE/MAX championship has evolved into an international competition with power golfers from around the globe battling for bragging rights and $500,000 in prize money.

LDA and the RE/MAX WLDC will begin a new partnership with NBC/Golf Channel in 2013, totaling 26 hours of airtime on Golf Channel affiliates worldwide. October becomes Long Drive Month on the Golf Channel, culminating in a live two-hour finale from Las Vegas on the Golf Channel on October 30. The sport will also make its network television debut on NBC in Q4 that intends to elevate the sport of long drive and this event significantly in terms of viewer interest. As the exclusive club sponsor, Callaway will be prominently featured during the events.