A month ago THP had a story about Nike signing the world’s number one player and bringing some friends with him. Today at a huge press conference, Cindy Davis, President of Nike Golf, made it official and both she and Rory spoke about the signing. 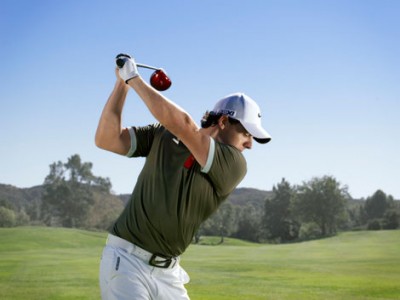 McIlroy talked about testing equipment at the Oven back in December and gaining ball speed up to 180mph and carrying the ball 300 yards. The world’s number one ranked player also mentioned his putter switch by saying “From now on I will be playing the Method”.

Here is a look at what McIlroy will be playing with and wearing to start out the 2013 PGA Tour season.