When Toulon Design was launched at the PGA Merchandise Show in 2016, there was a lot of buzz surrounding the company. Part of that was because the putters that were launched told a technology story different than what had been done in the past and part of that was because the history that Sean Toulon has with the golf industry. Fast forward a year and Toulon Design was acquired by Callaway Golf and the company has continued to pick up steam including tour use and today they are launching their 2017 line of putters.

Like all Toulon Design models, they are named from cities and have a feature or iconic logo from each place where the name rests. 2017 models are no different and the selection has something for everyone be it in shape or geographic location.

The Tech
Milled from 303 Stainless Steel for Soft Feel
Every head is milled from a solid block of soft 303 stainless steel. Every curve, radius and line is painstakingly rendered. The face alone takes 40 minutes to mill.

Deep Diamond Mill Face Pattern for Great Sound, Feel and Roll
The “contact patch” at the center of the face incorporates crosshatch grooves that form a pattern on the face that strategically channels vibration to promote a uniquely satisfying sound and feel.

Choice of Two Counterbalance Weights
SuperStroke offers the option of installing a 25g or 50g counterbalance plug into the butt-end of the grip. Configuring the sole plate/counterbalance in different weight combinations create a variety of ways to customize the putter’s feel and fit it to your style of release, whether moderate or aggressive.

The Columbus
The Toulon Design Columbus is a notchback blade style putter that features a H2 neck. More perimeter weight has been added due to the notches being present, which will increase the MOI (moment of inertia) and provide an extremely stable feel as well as helping to prevent twisting at impact. The notchback look also brings in an alignment feature, that when paired with the other key lines of the Columbus model, help properly line up for each putt. 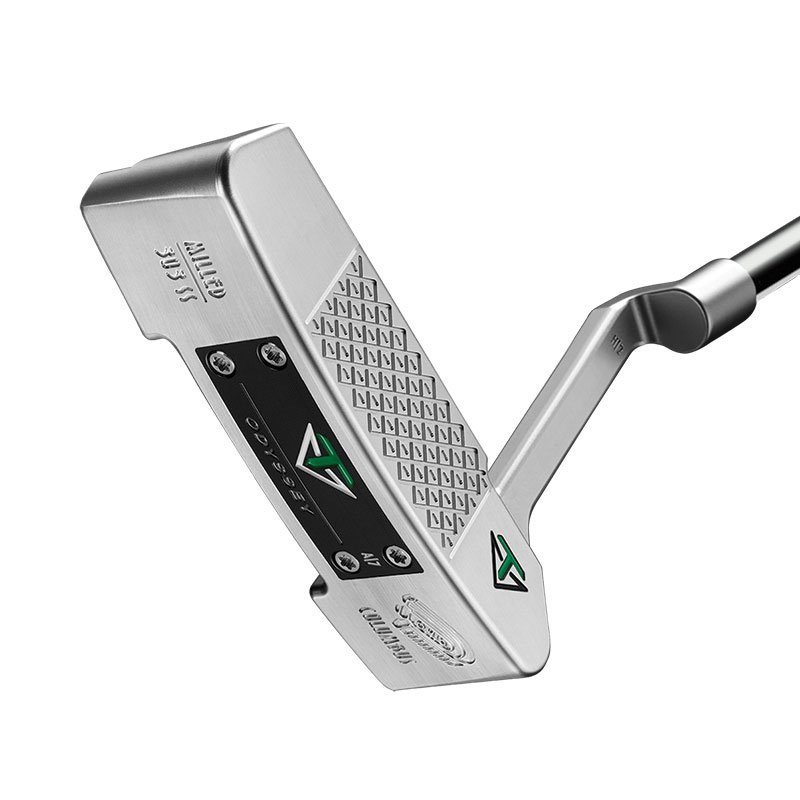 The Austin
Few designs are as timeless as the Austin and while it might look a little bit like the Madison from the 2016 lineup, upon closer inspection, the differences stand out. Taller rear side bumpers that slope into a wide cavity giving it a wonderfully classic look with the subtleties of the rounded edges that make it an overall clean appearance. 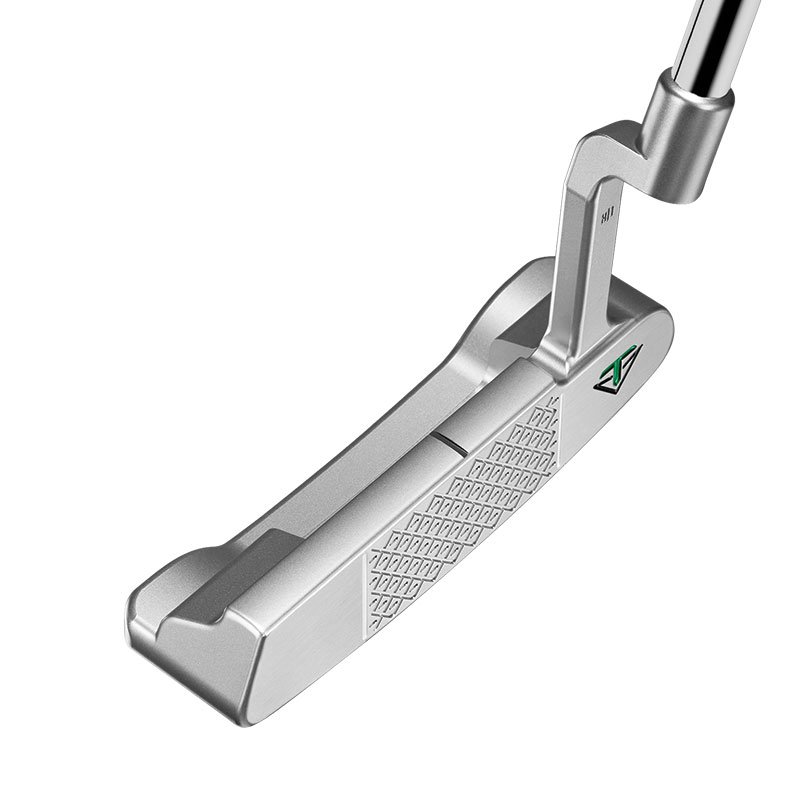 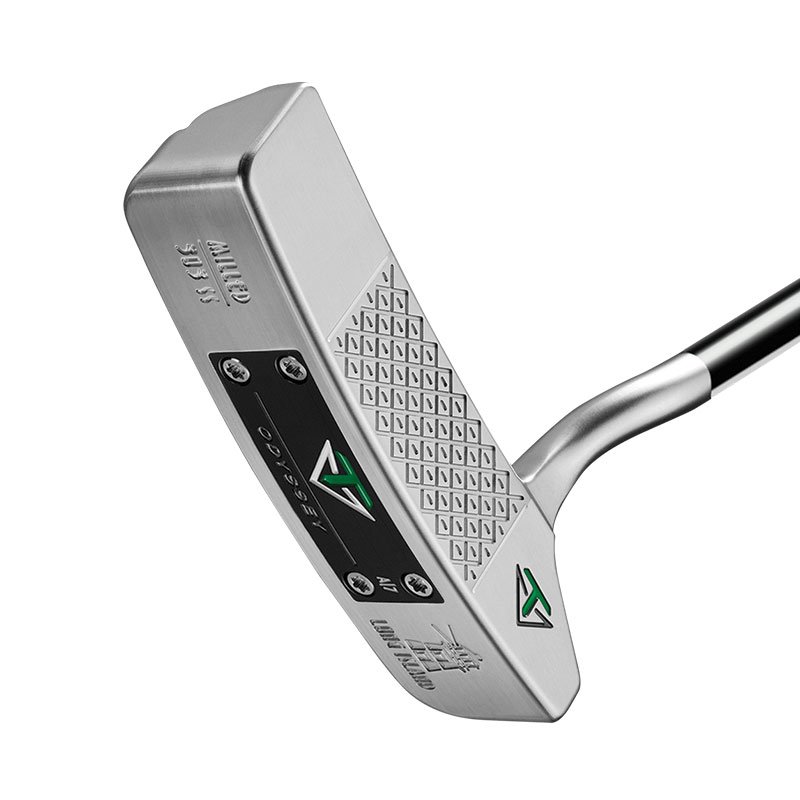 The Latrobe
Few designs are as iconic as the Latrobe and it might be the most popular putter in the history of golf. The H7 hosel flows into the blade’s soft edges and the look from any angle quietly says classically elegant. While the design may be a look from the past, Toulon brought it back to modern day by adding a 40 or 50 gram sole plate that will bring the total head weight to either 340 or 350 grams. The obvious emblem paying homage to the King himself. 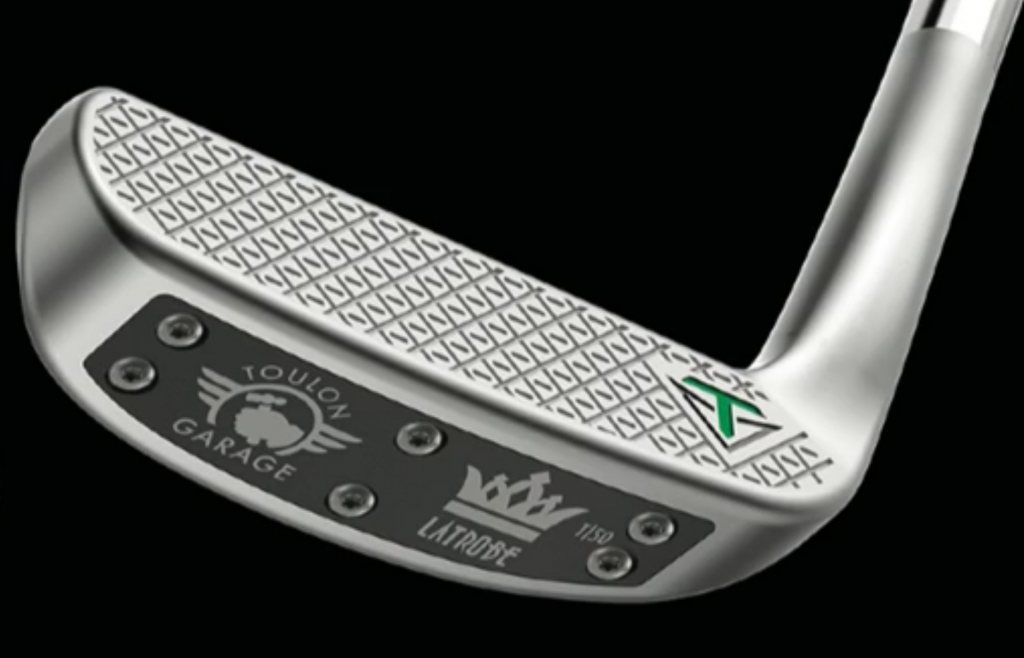 The Indianapolis
With a passion for automotive design and racing, Sean Toulon was made to create the Indianapolis. It is the first foray by the brand into the super-high MOI mallets and every single detail has been well thought out and examined. To create the higher moment of inertia without the putter looking too large or off putting to the eye, the Indianapolis was created with a multi-material construction where the face is made of aircraft grade 6061 aluminum that offers a crisp feel. Combining that with a sole made up of 303 stainless for and a crown made up of a lightweight carbon fiber composite, you are left with a very solid offering that promotes stability. 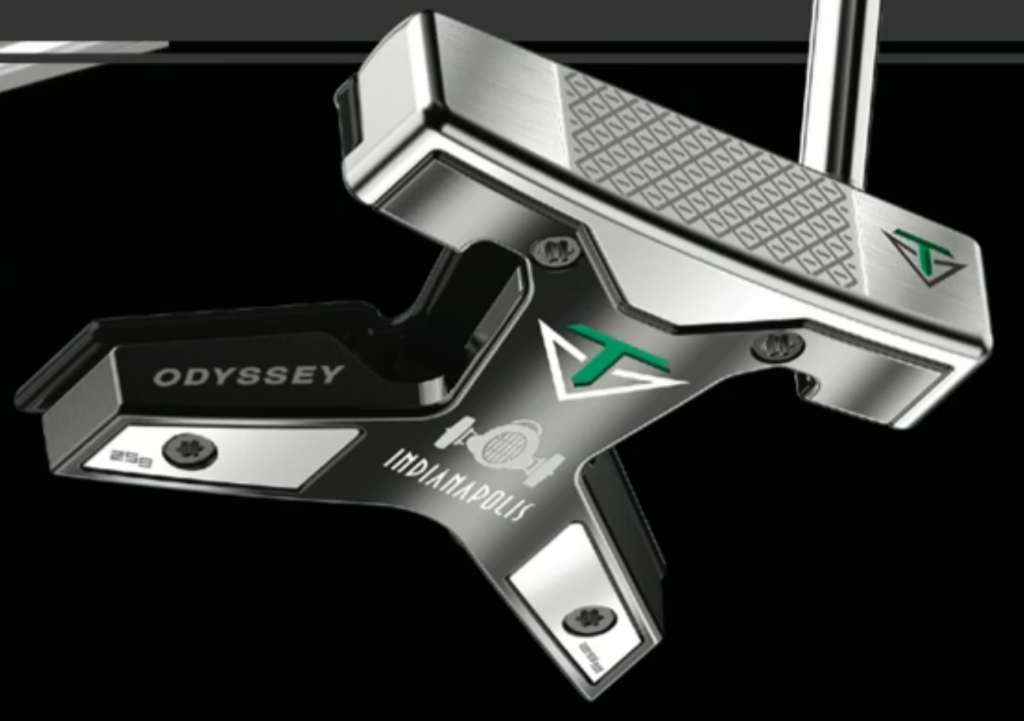 Don’t forget to download the THP Golf Mobile App in iTunes so you never miss the latest in golf equipment news.