In the technological era, golf is constantly evolving in the equipment we use and how we track our numbers.  From a social standpoint, companies like Arccos are now addressing how golfers can compete against each other and the world with their latest product, the Arccos Driver.  It provides a visual representation of results alongside a points based system to determine how strong of a driver game an individual brings to the course.

Compete like never before. – Capture and share your best drives with friends and the Arccos Community while competing against playing partners and friends worldwide.

How does Arccos Driver know where my drive ended? – Arccos Driver uses advanced shot detection technology and your smartphone’s capabilities to capture your drive and record where it ended.

BATTLE YOUR FRIENDS. TAKE ON THE WORLD. – Arccos Driver focuses on fun. Join the community and share your best drives. 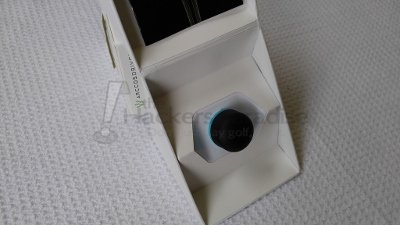 Positioned centrally in the box, a clear statement is made that the small sensor is all a golfer needs to utilize the Arccos Driver product.  A tidy and compact booklet offers all that is needed to insert the device into the butt end of the driver, and how to connect with the Arccos system using a smartphone.  There are also references to online help if there is confusion remaining.  The width of the device is no larger in diameter than a typical grip, making only the length away from the butt end the lone protrusion.  After easily pairing the device with the app, the Arccos Driver is ready to hit the course. 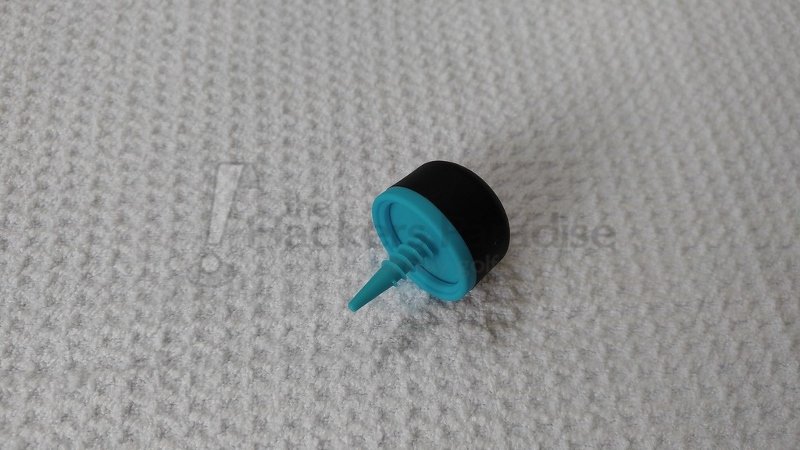 In total, the sensor extends subtly from the butt end of the grip in a way that most golfers would not be bothered, especially those who play with a fair bit of grip above the base on the top hand palm.  In the case of this particular tester, who plays with the cap of the grip mostly in the palm section, there was some marginal acknowledgement and early discomfort which would be no different than changing a grip or hand position.  There would also need to be an alteration on how players tee the ball as it is likely unwise to lean heavily on the cap/sensor like many do to support their weight when leaning over.  Finally, at a weight of about 11 grams, the Arccos sensor does not introduce a massive change to the weight profile of a driver, but having that 11 grams above the hands is something that could be considered.  Again, these elements are purely preference, and reflect heavily on the individual. 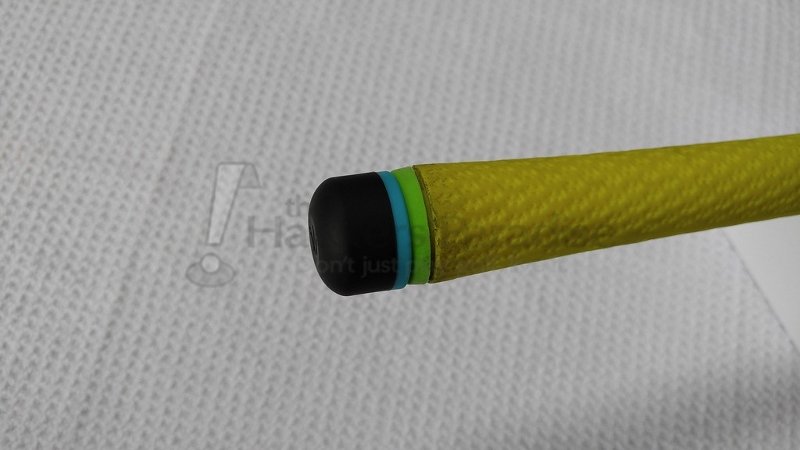 By design, the Arccos device is intended to detect any situation where a drive has been made, and in testing was highly proficient at doing so.  Once the drive has been detected, the shot will be measured until certain movements determine the potential end of a drive, which can be confirmed in real time by viewing the hole on the connected smartphone.  In a case where a player may stop to spectate or help to search for a lost ball, the device may become confused especially if the bag is placed on the ground, however a watchful eye confirms and users are easily able to manipulate the drive to match their actual position by using the edit tool or confirming with the ‘end drive’ button when they arrive at their ball.  The device does require users to maintain close possession of their phone, however it does seem like placing it in the bag would be just as effective as a pocketed phone.

The Overall Accuracy and Efficiencies

During testing, the Arccos Driver was very proficient at determining driver start point and end points throughout a round, and had determined end points without forcing the hand to ‘end’ a drive in almost every instance.  Lasering numbers from the end points seemed to align well with the numbers represented by the app.  The one element that seemed imperfect was the rough versus fairway determination when being relatively close to the line, but that can be easily edited in the app to provide the absolute accurate result. 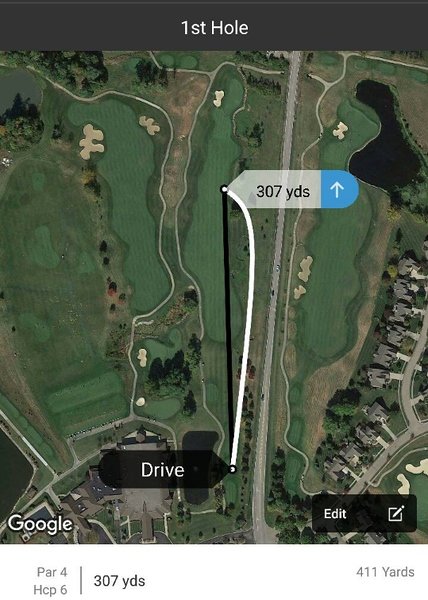 Arguably the most useful element of the Arccos Driver was the visual presentation provided by the app.  Golfers are provided with hole overviews much like a typical GPS, and can actually interact on the tee box to determine best location to hit and the numbers to the green from that point.  Additionally, when reviewing the round after completion, taking aggressive lines gives the golfer a much better idea of how much of a certain corner can be taken, providing added confidence for the following rounds in similar lines.

Golfers can opt to gather their own information after each round, gaining an Arccos handicap (offering which percentile of Arccos users said golfer is in), showing their smart distance, representing accuracy, and offering ‘crowns’ as a goal for the start of the round.  Users can also load their round summary (something that the app struggled to accomplish during testing), and compete against others to see who drives the ball the best.  For competitive golfers, it is clear that Arccos has targeted this audience with tag lines like “Battle Your Friends and Take on the World” or “Play and Compete like Never Before.” 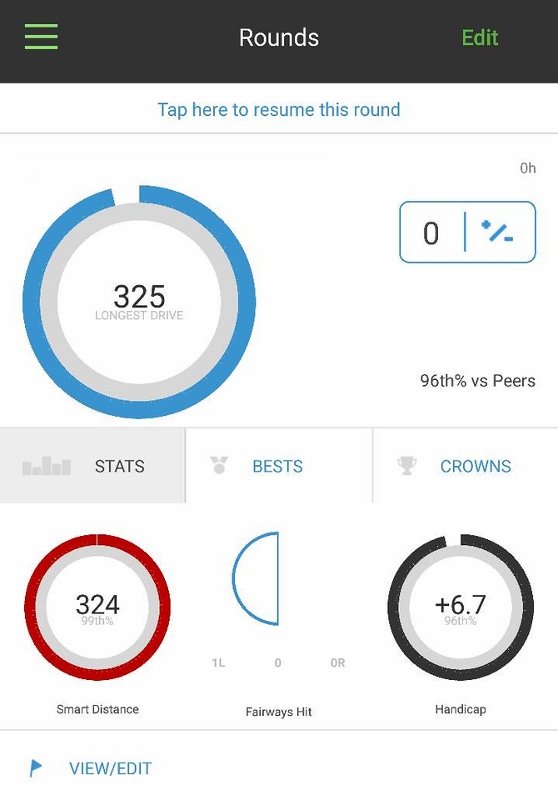 Arccos suggests a usage of around 40% of a smartphone battery for a round of golf which proved accurate during testing.  While there was not enough rounds played to confirm, they are anticipating the life of the sensor battery to last around 30-40 rounds which is fairly reasonable, and offer a common battery for replacement.

For golfers who are competitive with either themselves or the world, the Arccos Driver provides not only a tool to measure driver distance and quality, but also how competitive one is against the rest of the Arccos community.  For those who are more info-centric and focused on their own game, there is still plenty to take away from this device between driver distance, accuracy, and a much better understanding of course management.  For more information on the Arccos Driver, visit www.ArccosGolf.com.