Cleveland Golf has staked their claim on the short game over the last few decades, constantly seeking to improve an effective wedge design.  It comes at little surprise that the introduction of RTX-3 brings with it a great deal of technological enhancements and designs geared towards being more forgiving, more customizable, and more suitable for the entire golfing population.  While this review will highlight some of the features and introduce discussion regarding some of the more finite details of the wedge lineup, Cleveland offers a massive eighteen different options in the RTX-3 MB lineup.

One of the major technological changes between the previous Cleveland wedge offerings and the RTX-3 was a movement of nine grams of material from the top of the hosel in order to re-position the center of gravity closer to the central striking location.  Whether this type of technology improves the likelihood of getting tighter dispersion remains to be seen, however there is absolutely no question that it has produced a more effective, more pleasing sensation to both the ears and hands.  Cleveland has validated this design by claiming it is more accurate than any wedge ever tested, including the RTX 2.0 MB wedge from their previous lineup. 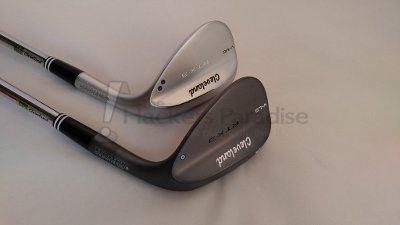 For the RTX-3 Wedges, Cleveland has introduced three distinctly different sole grinds that make a notable difference depending on turf type, swing type, and preference; 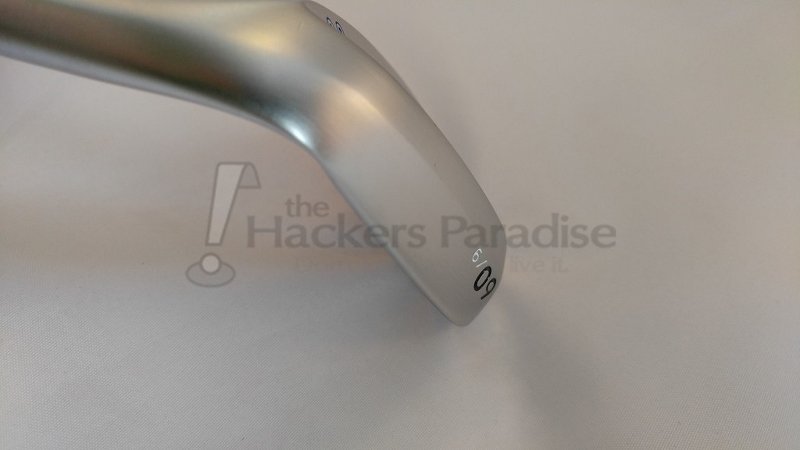 During the testing process, the V-MG was tested heavily around the green in 60 degrees of loft, proving to be extremely versatile regardless of whether the turf was soft, hardpan, or rough.  The ability for the club to pull the ball cleanly off the turf with a flush strike and propel it towards the hole without a great deal of divot may be one of the highlights of the review.  Full strikes with the V-MG grind produced plenty of sound turf interaction, confirming status as being a neutral grind overall. 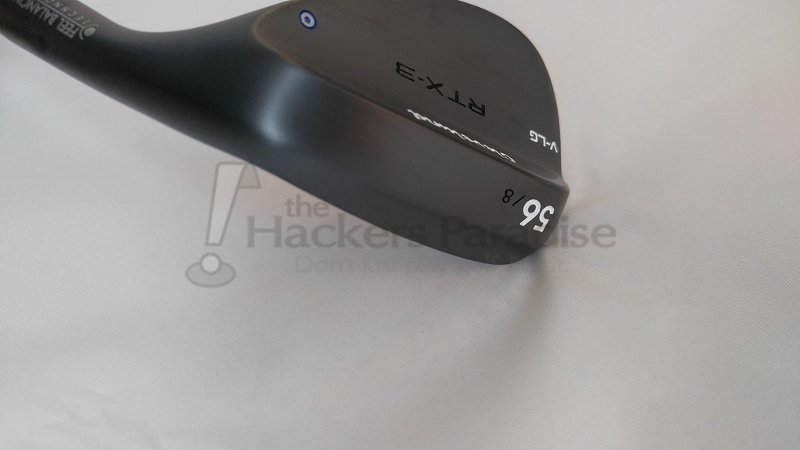 The 56 degree wedge provided for review came with the V-LG and grind was very easy to manipulate by opening the face, turning the wedge into a more versatile offering especially around the greens.  Placing a handful of balls on hardpan greenside lies proved no match for this particular profile, with repeated marginal divots and clean contact ball after ball.  This allowed the tester to get a bit more aggressive, striking down on the ball to introduce action after the ball landed on the green.

The RTX-3 wedge welcomes some subtle yet effective changes to the Rotex Face.  First, Cleveland has narrowed the grooves from RTX 2.0, opting to drive it slightly deeper.  This is done with spin control and consistency from all types of lies in mind.  Cleveland has also introduced a loft specific micro milling pattern which is brilliant.  For the full swing type lofts (46-52), the micro milling shapes downward towards the leading edge of the wedge.  In the 54-64 lofts, the micro milling shapes to accommodate shots that require an open face.  Finally, Cleveland incorporated laser milling between the grooves to maximize the amount of friction, which retains the face roughness even after a great deal of play. 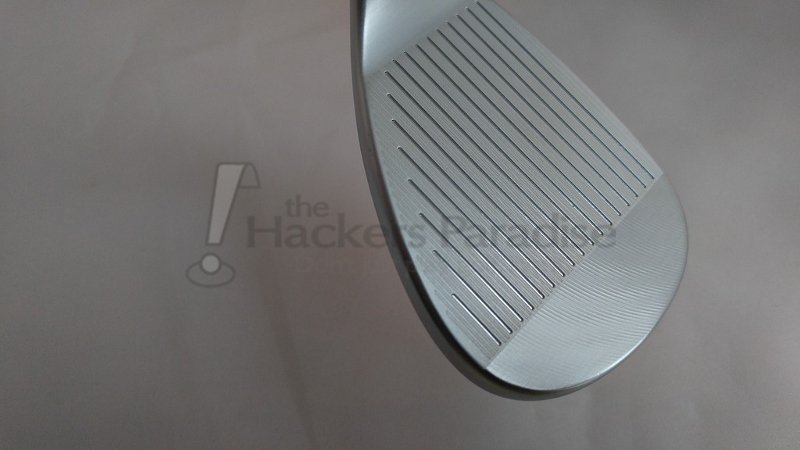 The Cleveland RTX-3 MB wedges are being released with three finishes.  Tour Satin which offers a classic look while reducing glare, Black Satin in the most durable black finish ever released by Cleveland, and a new Tour Raw Finish quenched with oil after a heat treatment.

The 56 degree wedge provided for review came in the ‘ultra-durable’ black satin finish and it has lived up to the name over the last couple weeks.  After experiencing the wedge in a variety of different conditions and lies, the face has yet to genuinely register wear.  There may be a hint of change to the back of the wedge due to oxidation and hand grease, but this of course will have zero impact on playability or even visibility at address. 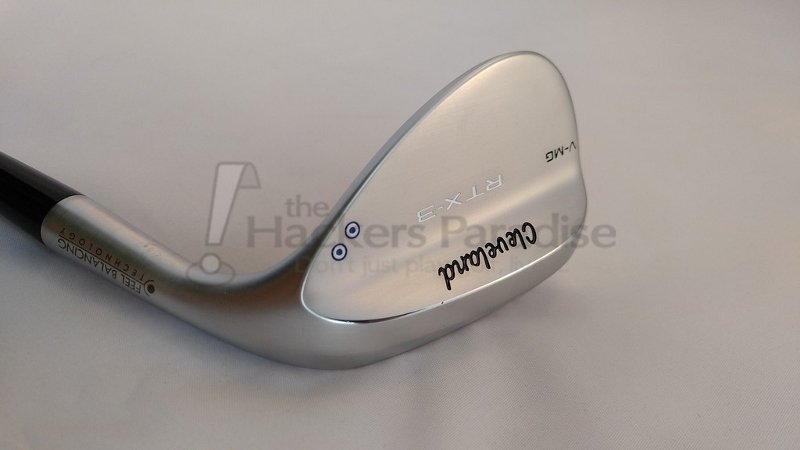 The 60 degree wedge provided came in the Tour Satin finish and has held up well during testing.  The primary benefit to the satin finish has to be the lack of glare produced, which can make a big difference in some situations.  After countless bunker shots the sole is beginning to see some light scarring, and bag chatter has altered some of the satin profile, but these are both incredibly common attributes of a wedge finish of this design.

The Cleveland wedge brand might be one of a small group of genuinely established product lineups that can adequately define whether club design is being enhanced, or simply changed year after year.  We as consumers saw great changes with the RTX 2.0 MB, and Cleveland has clearly worked tirelessly to improve an already effective product.  With beautiful finishes, a variety of highly useful grind options, and responsive that may be second to none, this lineup deserves a place atop the wedge consideration list for any golfer.  For more information on the RTX-3 MB wedges, visit www.ClevelandGolf.com.